posted on May, 18 2017 @ 11:09 PM
link
This is political attack. This is not supposed to be a joke. The TIME cover is portraying the Kremlin taking over the White House. To imply the US president is a foreign agent or useful idiot is sedition in my opinion. And FBI needs to investigate TIME. This whole political attacking against the US president is getting way out of hand.

It's an opinion-piece from a leftist rag.

Look at the covers GULF War 1,911 its always been an illuminati rag

Free speech is criticism with backing of opinion. This is not free speech. This is sedition IMO.

Free speech is criticism with backing of opinion. This is not free speech. This is sedition IMO.

This is absolutely free speech.

Just because many wouldn't like it necessitates that we defend it.

What do we expect from a magazine that is controlled by the PTB? They are panicking that the slaves are going to revolt, can't have that.
Time to whip the cattle up into a frenzy, and it will work as it always has.


Its owned by the Zionist's along with all the rest. Rothschild's run the Fed, and just about everything else, you were #ed years ago.


If you can wear through the voice its a pretty good timeline, even the Jews haven't got much of a clue to what's been going on.I would think they would be pissed if they actually knew.

Oh good lord, why is it that everyone seems so damned enthusiastic to censor people!

I defame people all the time here.

People say naughty things about me.

As for calling for murder? Hoping someone dies slowly and painfully is not illegal.

If it was, Hillary would have had me jailed a long time ago.

What Time is doing is free speech.

Actually we were screwed back in the 1600's when John Dee working for Queen Elizabeth sold out the human race in exchange for the technology to get beyond the stargate that quarantines us here,once upon a time you could discuss such things but its all politics now here but if your interested check out Michael Tsarion's work.Thanks I will watch your video.

Free speech at it's finest. 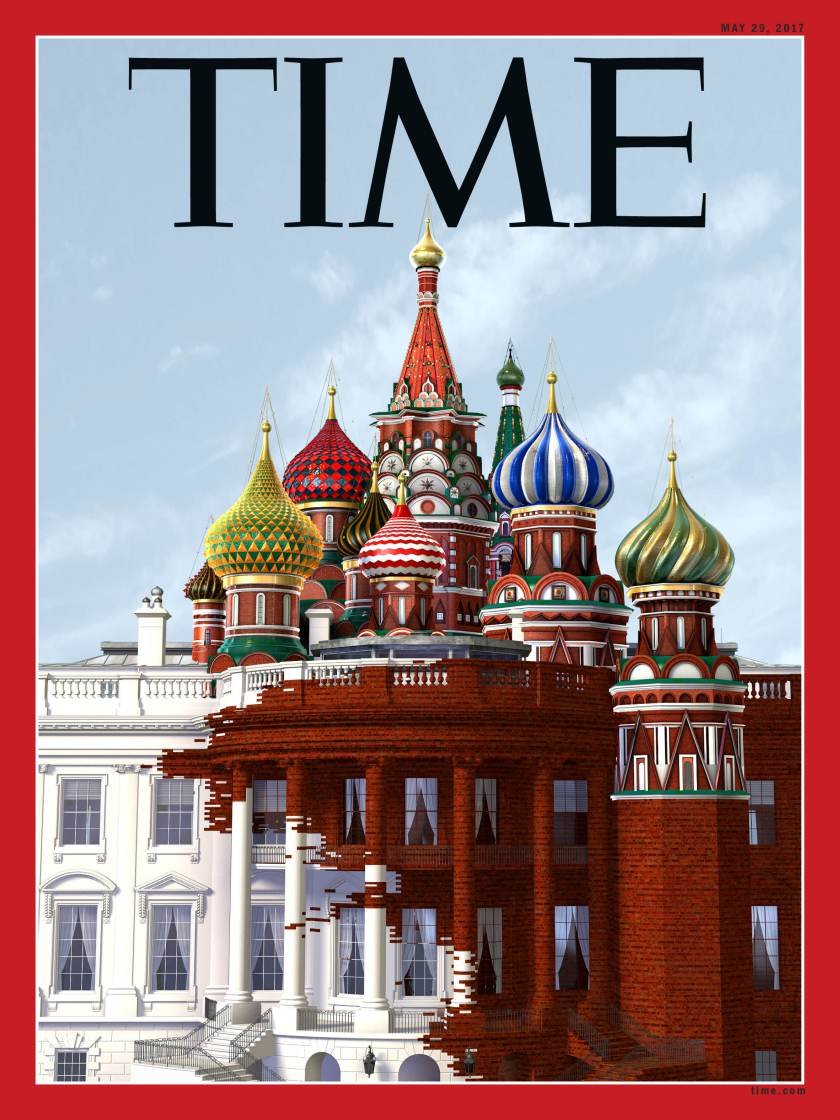 Don't like it? Don't read it, don't promote it.

This is free speech....if they openly called for people to march on the White House to overthrow the Government then that would be sedition.

def: noun
"conduct or speech inciting people to rebel against the authority of a state or monarch."

Its also freedom of choice not to buy Time Magazine thereby depriving them of revenue.

Ha!
Their credibility was in question
during the Vietnam War.
Any old hippy could tell you that.
I find no justification to believe
they have improved their position.

Just another intel mouthpiece on
board the gravy train.

That cover has been stock for them
for some time. They were hoping to use it
when the Marxists regained power.
Kind of like this: content.time.com...
Remember the Absolute Ad?
www.coloribus.com...
As I said before, Time will tell.

Oh wow, I hadn't seen the cover yet. That's impressive.

The "investigative panel?" What should happen to the dissenters? Re-education camps surely? Perhaps three generations of hard labor?

Perhaps we should start by locking up all those seditious people who spoke ill of the last president or doesn't that count? We could start with one of the Twitter celebrity clowns! 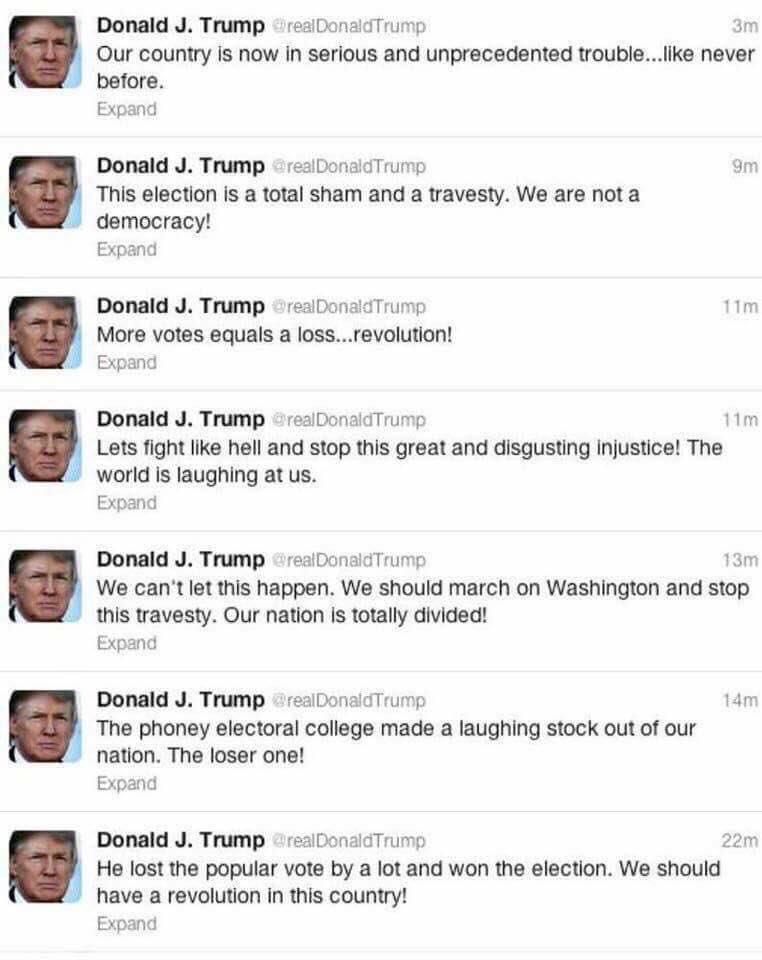 Good grief. The amount of unabashed authoritarian nuttery among some of you is really, deeply concerning.

posted on May, 19 2017 @ 12:13 AM
link
Well...maybe Donald Trump is correct about his statements about being treated most unfairly. This is eye opening at any rate. I have been slacking in media supervision duties as of late, but if anyone can help me out by keeping an eye on The View I'd be grateful.

Last I checked. Whoopie had shaved half of her head because of a lice infestation. But don't let this deter, or fool, you. At times, these smelly bitches truly let zionist beans slither all across the stage floor. A good way to snatch the tone of the day is by having a peek in the monitor at these children, if you can stomach it. It's free, designed for the proles, but tells more about globazionist trix than anything they got all y'all payin' for.

I did catch songbird Mcain recently repeating 'this is like watergate' over and over. Not sure what he's on about, since the bastards have secret microphones literally everywhere these daze, and took up to a quarter million apiece to pimp out our internet search privacy. Not to mention the smartgrid disguised biologically active transceiver in every home and workplace. But let's whoop up the public to hate Trump for 'watergate'. Yeah, that'll work.

I know he took a hit, seemed slumped over a bit, after 'the meeting', but really, to witness all this subterfuge
on behalf of the usual suspects ramping up to post election heights (yes there were stations, and papers, openly telegraphing assassination, and not in dog whistles), just makes me admire him more. I consider it as proof that He. Is not. Abiding. I for one will not forget what the masters are sore about. They lost a lot of ground and will never cease in grabbing it back.

It's what they do. We are supposed to forget all this. Let's not.

Its treason and they should be hung! From every street lamp in there liberal commie 1st amendment loving city probably new york or boston or la or something! This has got to end! Ive never been so offended in my life!

The 1st amendment has GOT to go and FAST.