originally posted by: Flanker86
PAK DA will be a supersonic jet, that will rely more on speed and Stan-Off missiles and less on stealth for its survivability.
More emphasis will be put in the coming years to render the PAK DA also an unmanned strategic bomber in its 2nd version.

No doubt powered by a variable cycle turbine powered by unicorn farts? WIll it ride its plasma stealth shockwave? I mean the Putinists have continued the fine tradition of vaporware but seriously

SO the PAK-DA will be an already delayed upgraded TU-160?

maybe instead of the usual Bahgdad Bob of the aviation world drivel how about some proof other than meaningless propaganda? Link to this new impeding threat that will render the USA impotent?
edit on 8/9/19 by FredT because: (no reason given)

Beware of the true Russian Triad, enough to make anyone impotent. 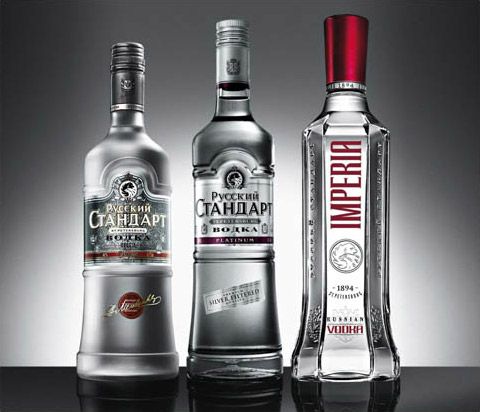 Then there is the good stuff:

- The Ministry of Defense approved all the technical requirements for the aircraft. Work on the creation of PAK YES has been deployed in a timely manner at Tupolev and at cooperative enterprises, Denis Manturov, head of the RF Ministry of Industry and Trade, told Interfax.

The new bomber-missile carrier will replace the current family of long-range aircraft in the troops: Tu-22M, Tu-95 and Tu-160. PAK DA is designed according to the “flying wing” scheme using stealth technologies. It will be subsonic, the main purpose of the aircraft will be delivery to the launch point of a rocket with artificial intelligence. Depending on the tactical situation, the ammunition will determine when, where, and on what route to fly.

The engine for PAK DA is created by the United Engine Corporation. According to open data, the power plant will provide traction 23 ton-force.

Tests of the missile carrier will be held at the Tupolev base near Moscow in Zhukovsky. Earlier, the head of PJSC "Tupolev" Alexander Konyukhov said that the rolling out of the prototype is scheduled for 2021-2022."

A contract was supposed to have been signed in 2017. Three prototypes are supposed to be built. Preliminary testing starting this fall. However, 2026 is when development is supposed to finish. State testing is supposed to take place between 2026 and 2028.

Don't read too much into the picture.

And press X to doubt.

How's Russia going to feel 10-20 years down the line, when they are sandwiched between a massive Chinese military and an American one? At some point, fielding 1-10 of something isn't going to cut it for deterrence.

More blahblahblah. However, the only interesting bit is the fact all the weapons are supposed to be carried internally.

The new airbreather being worked on by the USAF is supposed to be considerably smaller.