Did I Meet An Alien in Japan?

I've been planning this thread for a while and have a free day so thought, why not?

Firstly, let me start by saying that unfortunately the only images I have are stock ones, so please take this in the spirit of honesty and trust I would afford others here. It is simply a real life experience that touched me and continues to all these years later...

Okay. So I lived in a small rural town called Shimabara located in the prefecture of Nagasaki, Japan from 2001 - 2009. Not far from where this picture was taken..

In about the summer of 2005 I was in the grounds of the castle with my family when my Japanese mother-in-law called me over to help a tourist who appeared lost. She doesn't speak a word of English, so volunteered me for the job! This is where I first met Alan...

Alan immediately struck me as being very tall. I have tall friends, but I remember thinking, "Wow! This guy is bloody tall!" Alan told me he was from Hawaii and was visiting Japan for the first time since serving there in the WW2 as a soldier. He was old, had piercing blue eyes and the most calming presence I have ever experienced.

Nothing strange yet? Well, I'll give you a bit more detail...

The night before at about 7pm I was sat at traffic lights in my car with my wife. Suddenly first me, then she, noticed an object lowering itself slowly through the night sky in the distance. It was glowing luminous gold and I can only depict it's shape simply as this:-

Both my wife and I were shocked. This was not the first UFO I have witnessed (it was her first and only) but this was so obviously non terrestrial in it's nature and we were watching this thing in total disbelief. I recall saying to her after that we should drive immediately to the area I thought it may have landed, which I guesstimated would be the other side of Shimabara close to the Youth Hostel. Sadly we had to pick up my daughter, so my plan was scuppered (Japanese wives can be persuasive! )

So here's where it gets interesting. After meeting Alan the next day, we invited him back to our house for tea. He was the most charming and cheerful person I have ever met. The only time his disposition changed was when he talked about being around after the atomic bomb had been dropped on Nagasaki and had witnessed first hand the suffering of the people weeks afterwards, while riding the trams and trains. This clearly upset him and we all had a good cry.
Now, remember I said it was summer? Japan is hot. I was wearing shorts and a T-shirt, but had acclimatised enough just to have the fan on and not the air conditioning. Alan was different. He was wearing a three layers of clothes and gloves. Not just gloves, he even had hand warmers inside these (the kind Japanese use in the winter to warm their hands as there is no central heating). Strang? I thought so, but dismissed it at the time thinking it might be due to hia age. So after our chat, which lasted all day, I offered to buy Alan dinner, which he accepted gratefully. Alan asked first if we could go to where he was staying to collect some things ( I suspected he was planning to pay for the meal and wanted to collect some money).

So, three guesses where Alan was staying? Of course, at the Youth Hostel!

I met Alan one more time briefly after that in town and he told me he had been visiting all the local sites, getting free lifts from kind people he met on the way. I never saw him again, but heard from many people (Shimabara is a small town and I taught many students there) how he had been befriended by many other people who had been struck by his gentle nature and have felt compelled to help him.

posted on May, 12 2017 @ 06:56 AM
link
It could be that the layers of clothing and the gloves in particular were to protect his skin. It could be that being around ground zero so soon after the event was the reason his skin needed such heavy protection. It could be for cosmetic reasons due to burn injuries received during his war service or after. It might also be a condition he suffers from that is completely unrelated to injury of any kind.

Did he remove his gloves or any other item of clothing to eat? I am not saying you definitely did not encounter an otherworlder.

Yes he took off his gloves. Perfectly normal skin.

originally posted by: kuraijanai2013
Both my wife and I were shocked. This was not the first UFO I have witnessed (it was her first and only) but this was so obviously non terrestrial in it's nature and we were watching this thing in total disbelief.

Why didn't you take a pic or video with your cell phone?

If that was in a indoor restaurant that does not preclude some sort condition that requires protection from natural light.

Seems weak, but just didn't have time to think or react only stare in awe. I have been kicking myself ever since!

Is it not possible that Alan came from the strange & alien planet called America?

The multiple layers could have been because of an illness, such as a cold or something - people who travel are often vulnerable to viruses or bacterias of which their immune system aren't familiar with. Though I admit the tear-shaped thing puzzles me. Is there a weather monitoring station down in Shimabara?

posted on May, 12 2017 @ 07:05 AM
link
Eating sushi can be a hallustinating event in ones life. Been eating it here a bit south of you since the 70's . And yet I've never seen any UFO's or space crafts from outer space and I've been drinking the waters from the mountains here that are pure and heavenly rewarding to the enlightment of humankind.

( Not trolling, just remembered this pic while reading your story )

he should be old by now 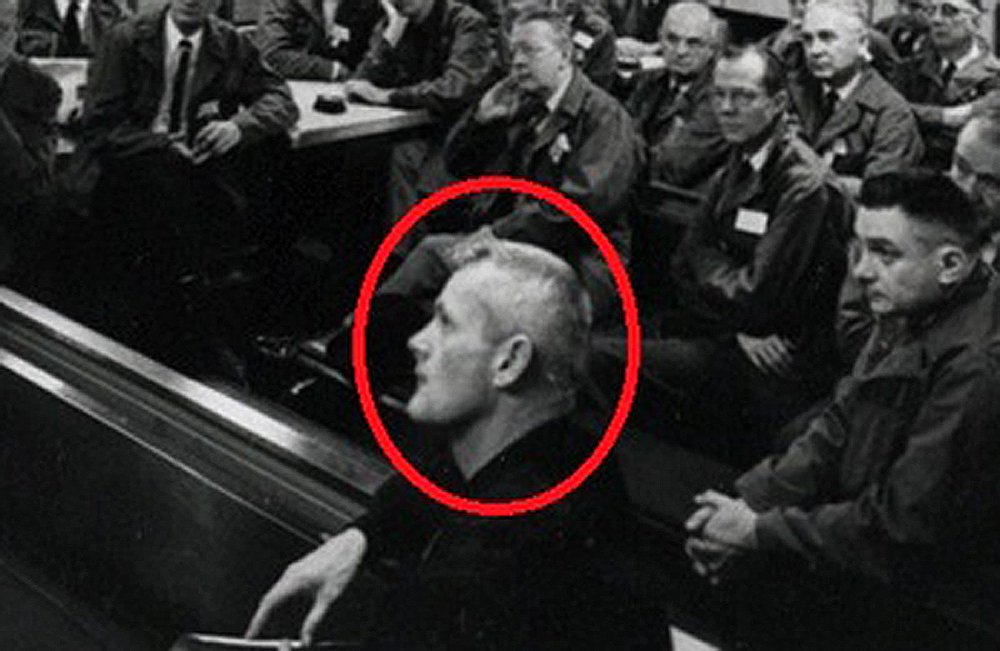 Not so dissimilar. He was thinner and obviously older. Who knows!

My take, Alan may have extremely low blood pressure, I've known folks like that acting as if they would freeze in summer, second Alan was a vet, it's not uncommon for vets to revisit areas of conflict they had been in during their youth, and seeing the futility of war and it's destructiveness can make even the most hardened combat servicemen choke up with tears if not guilt.

I think you have had a close encounter with a genuine person of this world who had experience alot.

Wait....He was around for the bombing of Nagasaki?....A 90+ year old, wandering around by himself? He was probably about 20 when the bombing happened, so that'd make him pretty old to be out doing all that and by himself no less. Walking almost everywhere, although he did get rides, he still had to have done quite a bit of walking, right?
Something just doesn't add up here.

Glad you think so too. It was 2005 and he looked about late seventies in age...

Also HD pics didn't exist during 2005. It was potatoe resolution.

Also HD pics didn't exist during 2005. It was potatoe resolution.

However, this stuff is pretty HD (100 ISO film), and there are even slower ISO films that are even more fine-grain (high-res): 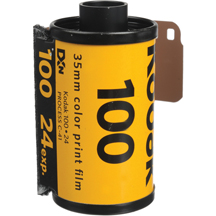 posted on May, 12 2017 @ 08:39 AM
link
I appreciate the effort. The gentleman you met seemed like a good person and you and your family certainly extended great hospitality to him but my opinion :

Side effects of medications

Just when I was feeling a bit cold...you present me with that list..

So, it was Daniel Fry who had a contact with an alien called Alan. Daniel Fry
edit on 12-5-2017 by deckdel because: (no reason given)

Definitely not a Chinese lantern. Believe me, I know what one looks like. This was an enormous luminous non terrestrial object landing. Sorry I don't have any hard evidence, but trust me it was real and nothing from this planet that I know or have experience of...
edit on 12-5-2017 by kuraijanai2013 because: (no reason given)

posted on May, 12 2017 @ 09:43 AM
link
So you saw a UFO, thought, "That looks like it's landing near the youth hostel," but your wife wouldn't let you drive there. The next day you befriended a man and learned that he was staying in that youth hostel, but you didn't tell or ask him about what you saw?