Professor: “Some White People May Have to Die” to Solve Racism

Professor Tommy Curry expressed his frustration during a podcast that the movie Django Unchained made killing white people look fun, when in reality it should be part of a serious discussion. Curry referenced black civil rights leader Robert F. Williams and slave rebellion leader Nat Turner because they “thought about killing white people as self-defense” and this “tradition” is still very “relevant.”

When we have this conversation about violence, or killing white people, it has to be looked at in the context of historical turn,” said Curry . “And the fact that we’ve had no one address, like how relevant and how solidified this kind of tradition is, for black people saying look, in order to be equal, in order to be liberated, some white people may have to die.”

Dreher has compiled more remarks made by Curry in which the professor says white people cannot be educated out of their racism while denouncing the “integrationist” model of race relations.

Curry’s hateful, violent and racist statements make Richard Spencer’s white nationalism look milquetoast in comparison, and yet Texas A & M changed its policies on who could speak on campus following Spencer’s appearance there last year.


And this is not racism? Where is the sh#t storm concerning this man's racist opinions?

NO wonder USA has a race issue, the government hates whitey and lets all other races treat white people like trash - thanks Obama BUT let a white cop arrest a black woman and watch the locals go crazy.

There are already laws in place against this type of hatred but only applies to minorities.

So how would you stop this race hatred?

This story was in other news outlets ... not just Alex Jones....

originally posted by: VengefulGhost
Bring it . Will take a hell of alot of the liberal bastards with me .

Came onto the thread just to star this post.

Professors constantly compete to be the most wonky in ideology.

That being said, the last few years has offered a digression in many people's ideology.

Everyone losing sight of the ball while they focus on the players.

Which white people does he want to kill? I can only imagine the # storm that might break out if a group of black people started killing random white people in the hopes of starting a race war. I hope that doesn't happen.

As a minority I find this stupid. While I identify as a Liberal I am very disgusted on how my fellow Liberals treated White people as the enemy.

In fact some of us want an open dialogue and make peace with White Americans.

Also I do not like how these liberals target conservatives and while we may disagree with conservatives we believe that its their right to believe on what they want as long as they don't espouse violent rhetoric and other harmful actions.


Another black ass-hat who wants a race-war. Stewpid idiot. I wish he would fire the first shots that set it off.

FYI the Aggies aren't amused. But if he has tenure, everyone will have stfu, it's what radial profesdors do. Texas Aggies respond

What's the difference between indiscriminately killing white people and the same thought process for muslims in countries who haven't attacked America?

I don't support either but I hope you understand my question.

Unfortunately extreme ideology is saturating America, and diluting any hope of critical thinking by the masses.

There won't be a race war.

Its not black or white, left or right. It's us against us, and I can guarantee who won't win....

In fact some of us want an open dialogue and make peace with White Americans.

I didn't even know we were at war.


Unfortunately extreme ideology is saturating America, and diluting any hope of critical thinking by the masses.

IMO the media wants people to believe that extreme ideologies are saturating America.

There in lies the problem.

Sounds like the words of another "Trendy Wendy"
to me. Just another sellout riding the gravy train.

Ah yes, as far as "white people",
consider this,
there are approximately 7.5 Billion human beings
currently mooching off the planet,

With this scientific data in consideration, I find those that claim to
care for minorities, or those that wish to single out others for their
skin color as "privileged" or "unprivileged" are hypocritical fools.
Cancer, Opioid Addiction, Heart Failure, Accidents, Poverty,Hunger,
Loss,Etc. and Death itself does not discriminate against any of us. 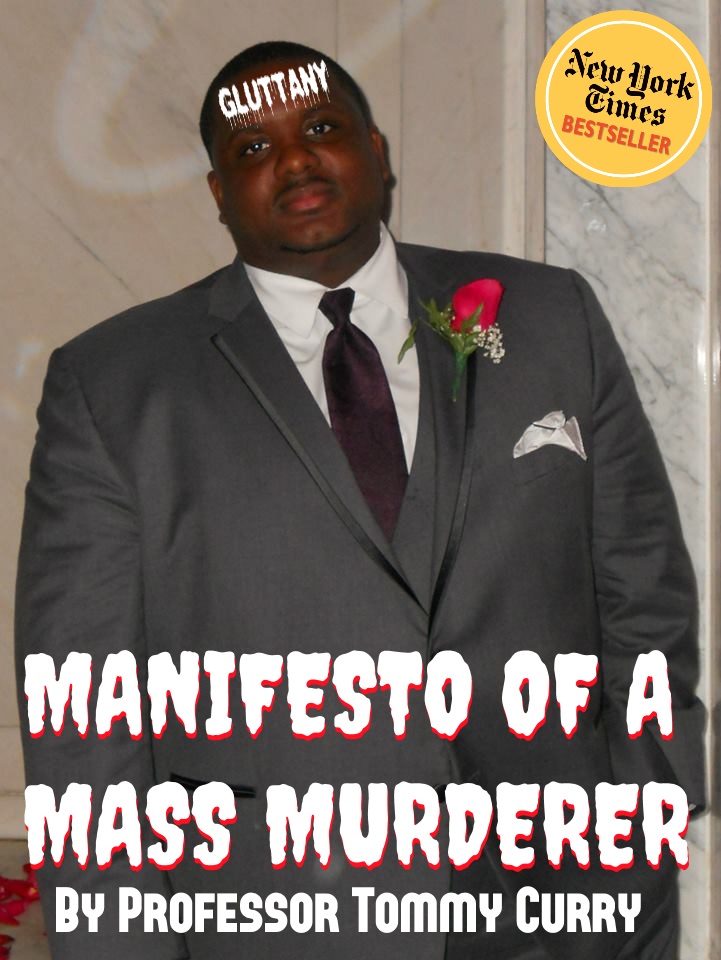 edit on 11-5-2017 by IgnoranceIsntBlisss because: (no reason given)