Gloucestershire Constabulary has a mixed history. Seventy five percent of the population of The Forest of Dean must have had good reasons to take part in the 1926 general strike. The extra 175 police sent in to "deal with the emergency" could be seen as tools of the ruling elite. It's easy to find fault with the police. news.bbc.co.uk...


It's easy to make negative comments about Suzette Davenport.

This woman should be locked up in the custody suite cells herself. She heads the well known 'CORRUPT DEPARTMENT ' known as the Professional Standards Department, ( Cover Up Merchants ) is well aware of the corruption within, but allows it to continue. Time she resigned . . .

It's just as easy to make a positive comment.

Suzette Davenport started the tradition of policing Gloucestershire with love and compassion.

She stood up in front of her team and used those words, love and compassion.

The new Chief Constable of Gloucestershire used the word compassion in this recent interview.

“The challenge is trying to ensure that we preserve what people are historically used to seeing and feeling in the neighbourhood, including officers patrolling, whilst addressing threats and risks that aren’t directly obvious.

“Many of the crimes that we are now confronting are highly personalised crimes, private crimes to individuals, such as abuse, modern-day slavery, grooming and sextortion.

“We have to somehow equip our workforce to be able to understand how to deal with them responsibly and with compassion without sacrificing other services that the public value.” 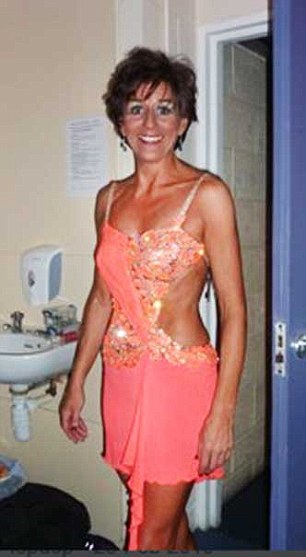 She got paid a lot, she took days off, and she likes to party in an itsy-bitsy frock.

The only time I had real responsibility for a total of four days I came to realise why people expect to get adequate financial reward for the stress.

Anyone dealing with fatalities on the roads needs days off, and the opportunity to relax and party.


I'm going to remember Suzette Davenport for starting the tradition of policing Gloucestershire with love and compassion.