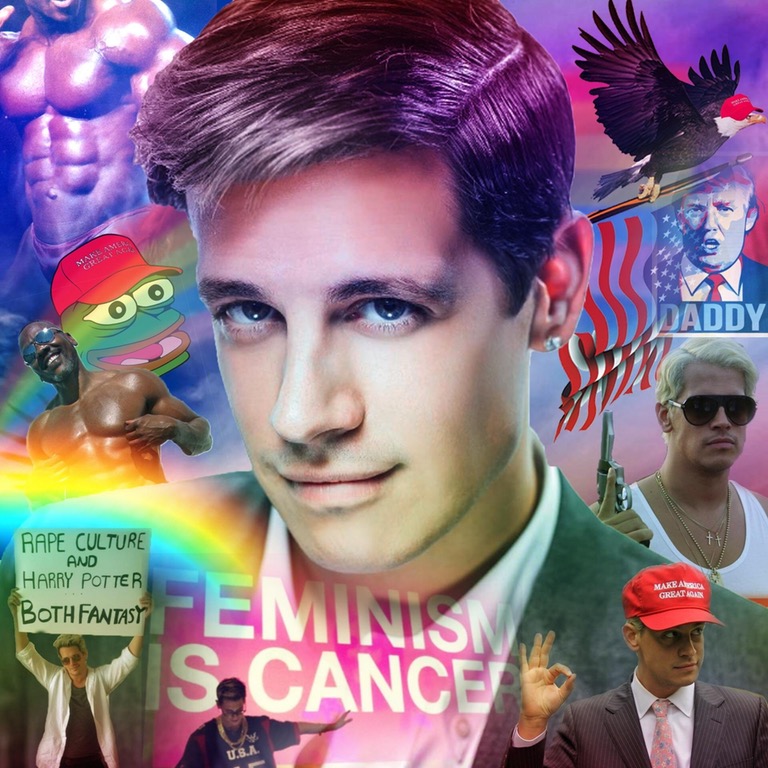 Ladies, gentlemen and otherkins... get out your riot gear and run to your safe space, the bitch is back!

Milo Yiannopolous, the conservative troll everyone loves to hate, has just announced his second college tour starting with a week long event at UC Berkeley rightfully dubbed Free Speech Week. Whether they like it or not, Berkeley will once again become the birthplace of free speech in America.

He also gave details of his new publication company called Dangerous Publications, which will publish and promote conservative authors and icons that have been smeared, censored and silenced by the liberal establishment media. I think everyone here already knows your true feelings about Milo. 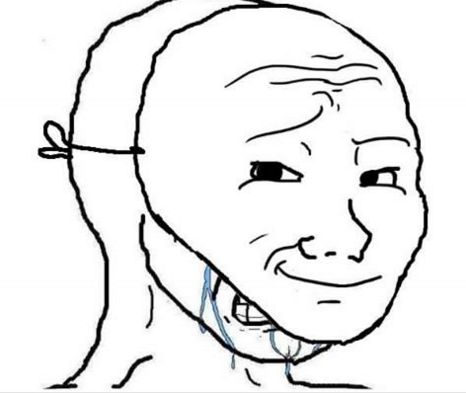 That I think he's an arrogant jackass with no substance? Aka, a troll?
edit on 5-5-2017 by Swills because: (no reason given)

See, didn't it feel better to just get it out?

Didn't need to get anything out. Unless you're a Breitbart loving conservative, the rest of the political world doesn't like Milo. But you know this, he knows this and that's how he makes a living, being a troll and supported by folks like yourself. And his new venture in publishing only cements this.