Censored, Misinformation, or just an attack on truth?

posted on Apr, 30 2017 @ 10:20 AM
link
It wasn't that long ago that I read some interesting, if not questionable, information on Wikipedia. The subject was "White Lives Matter". I was more than a little disappointed to see that the entire movement was reduced to association with a few hate groups and was described as an alt-right reaction to "Black Lives Matter". At least it mentioned the idea that White Lives Matter was also about the idea that white lives matter...

I went back to that article today. Or rather, I tried to. "White Lives Matter" has been completely removed from Wikipedia. It is now nothing more than a redirect to "Black Lives Matter". Under the subject heading of BLM the White Lives Matter movement has been reduced to this:

White Lives Matter is an activist group created in response to Black Lives Matter.[235] In August 2016, the Southern Poverty Law Center added "White Lives Matter" to its list of hate groups.[236][237] The group has also been active in the UK.[238]

The dis-information/propaganda machine is running flat out on high.
edit on 30-4-2017 by Vroomfondel because: (no reason given)

Yes, because its fake news.

posted on Apr, 30 2017 @ 12:14 PM
link
I just discovered that Goggle is also interfering. If you search White Lives Matter you will get links to just about every color but white. The only links offering white lives matter are links suggesting an affiliation to hate groups.

You can think whatever you like; God knows we all know what you think, you repeat the All Lives Matter mantra every chance you get.

While it is the case that many believe all lives matter, I think that your missing the point.
The point is that as far as the SJW Leftist BLM types and their supporters obviously dont agree!

As you can deduce from this White lives really dont matter that much and the only ones that do are the ones supporting the SJW Leftist BLM types. Its basically "if you arent with us, your against us and you have no choice but to take a side if you want your white life to matter".

What I'm really trying to point up is that your missing a reality here. The nation is already divided into multiple hostile militant camps based upon racial tribal affiliations. Put another way.....It is an IS!

posted on Apr, 30 2017 @ 02:25 PM
link
It is hard for me to accept the notion that politicizing has become more important than life itself. I know that lives have been sacrificed in the name of politics many times throughout history. Its not that. Its the idea that instead of TPTB doing it, now its average citizens doing it to each other. That is the part I have a hard time grasping. The one thing I could always believe in my entire life was that government was Them and everyone else was Us. Now it seems like a big part of Us has become a weapon used by Them to control the rest of Us.

Divide and conquer. We speak the words, but the acts go unnoticed.

Maybe this picture could help explain the situation... 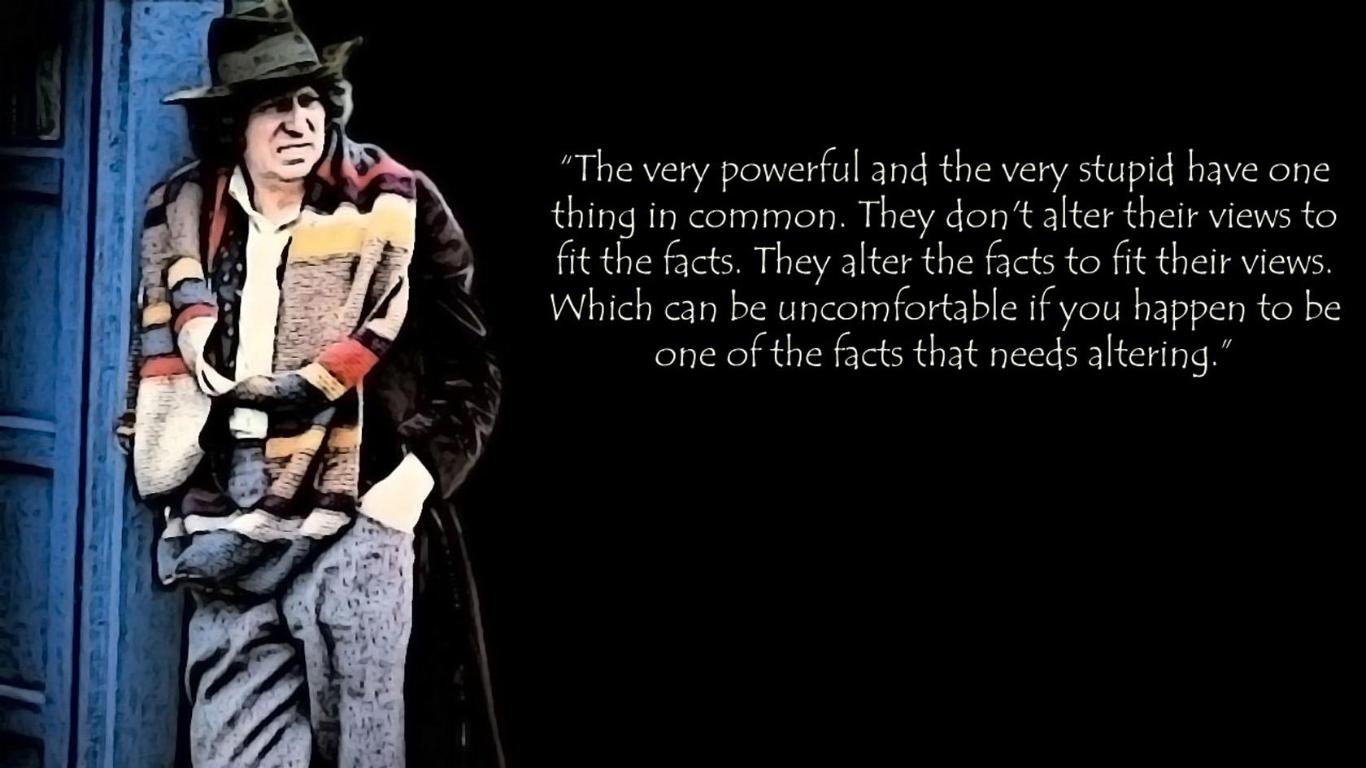 posted on May, 13 2017 @ 10:55 AM
link
I see where people are coming from with these groups. However, I think many many of the problems stem from cultural inconsistencies.