Don't have a subscription to financial times so can't read your link.

i disagree. north korea is high on trumps radar.

If it's not, it damn well should be. Lil nutjob has lost whatever marbles he had.

dang it! link didnt work. trump said himself "u.s. is ready to act alone on north korea with or without chinas help"

dang it! link didnt work. trump said himself "u.s. is ready to act alone on north korea with or without chinas help"

Just found another link to it. I'd have to see the transcription of the meeting to understand the context based on the quotes in the article.

I don't really have any issue with the US taking out nuclear capability in NK. They have proven that they are unstable and always trying to rattle some other country's cage.

I honestly wouldn't be surprised if we saw NK go the way of East and West Germany in the foreseeable future....making one big Korea and getting rid of the NK power structure.

It isn't like NK is some major player with tremendous exports that would hurt the global economy if they dissolved.

Oh look another maniac who has no business leading a country but for some reason is still in charge. He is all talk and that's it. I remember a story about an defector who stated that the military was instructed to use wooden decoys and paint to make them look like real military equipment. He is lucky that the northkoreans are so scared of him that they don't just publicly execute him for all his crimes against his own people. F#ck this pos.

posted on Apr, 8 2017 @ 02:55 PM
link
The only reason we have not injected democracy into NK is because nobody knows anything about their oil reserves if any at all.

They fit all the "criteria" for our supposed reasoning to be doing what we are doing in the ME, yet no action.

Dictatorship
Saber rattling
Trying to acquire WMD's
Atrocities to the people of the country
The list goes on.

That seems pretty simplistic and not exactly accurate to me.

25 million people who are our allies live in South Korea right next to the DMZ. China is on the Northern border and protecting NK.

You really should crack a history book.

Yet, Syria borders our ally Israel and they have big bad Russia protecting them and we are ousting Assad.

All for an oil pipeline.


originally posted by: Idreamofme
Apparantly the attack proves "a million times over" that North Korea is completely justified in building its nuclear weapons for self defense against the ever aggressive United States who only "pick on countries with no nuclear weapons".

Seems reasonable to me.

Why do radicals always side with N Korea?

Sorry but you've way over simplified this and you're trying to conflate two things that simply don't relate to each other.

The only thing the two situations have in common is that both Assad and Kim Jong-un are monsters. Beyond that trying to link the two would require totally fabricating facts.

posted on Apr, 8 2017 @ 03:30 PM
link
We need to try to get our leaders to begin trying to reduce nuclear weapons and eventually eliminating them like they have began to try in the past but never really accomplished.

Kinda like everybody in the neighborhood seems to think they need a privacy fence.
...I used to be a cable guy, those privacy fences were a pain in the ass when you had to bury optical wave channels or cables...

The super powers were the last to use or threaten with nukes, and many smaller nations haven't yet developed an appreciation for the damage wrought by a nuclear attack. Don't underestimate the little guy.

But are they right in saying they need nukes to protect themselves against the us?

In a way they are. If we have them it's technically fair they should too... it's just that once nuclear weapons enter the playing field, it's almost impossible to get them off it. Mankind has created an especially sticky situation.
edit on 8-4-2017 by LAkadian because: (no reason given)

I bet he has a mean handicap!


originally posted by: Shamrock6
North Korea also says Kim Jong Il shot a 38 under par his first time playing golf and that he invented the hamburger so I mean...

Dont you know? he doesnt have the BALLS to play in that.

We would have to know where each, and every one are. Supposedly right now, they would have to throw them at us unless their staged tests were meant to be false flags, but doubt it. They could also try to use aircraft, but that would be stupid.
I agree that the threat to SK would determine how we would go about the surgical removal of their nuclear capabilities.

But are they right in saying they need nukes to protect themselves against the us?

Probably...does that mean you want NK to be able to protect itself?

I got no issue with any country protecting themselves. its the rational thing to do. 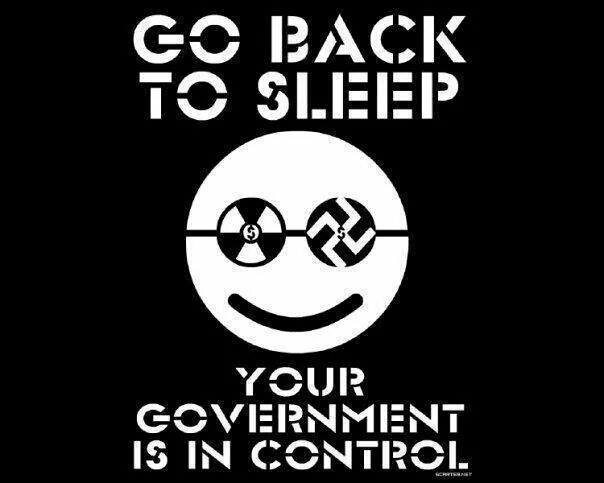