Hurst, TX — For decades, in dystopian fictions, readers and watchers alike are very familiar with the idea of state-run drones spying on the entrapped population. Luckily, however, the scenes of drones chasing down or spying on those who dare dissent against authority have been restricted to fantasy — until now.

At this point, it’s not hard to acquire a drone mounted camera, especially if you skimp on the resolution and extra features. As the semi-professional models continue to drop in price, there are going to be more and more stories like this in the media. This story, however, is a bit strange.

When Texas resident Bobbie Sanchez walked out in her backyard last week, the last thing she thought she’d see was a drone — hovering — watching her kids.

“Mommy there’s a drone over our roof,” said her children.

According to Sanchez, the drone hovered there long enough for her to take multiple photos and to call the police for help.


Surprisingly, after calling the police to inform them that she and her children were being watched, the Hurst police department said the drone was theirs. No crime was committed, no suspect was in progress. Just an unwarranted breach of privacy.

According to NBC DFW, Hurst police and fire started using drones earlier this year. They said the day they were over Sanchez’s yard was a training exercise.
Training, in the land of the free, now involves police officers stripping citizens of their privacy and creepily watching their kids.
Dystopian, indeed.


After the police were caught, they now “promise” that they will tighten down on when and where the drones will be deployed. “We will not be doing any type of training exercises over houses and things like that,” said Hurst Police Assistant Chief Steve Niekamp.

According to Niekamp, the department’s drones will now only launch of crime scenes, accident scenes, to find a suspect, an active shooter, or a missing person. The fire department may also use them to strategize on fighting fires.

“We’re working for our citizens, if they have concerns then we definitely need to address it,” said Niekamp in an obvious understatement.

“I am not a person who will give up privacy for safety.”


She makes a lot of sense. I want her as my neighbor.

If you are outside in plain view. Even if it's behind a fence. You do not have a reasonable expectation of privacy.

Now if the cops were looking inside your house with your blinds closed. 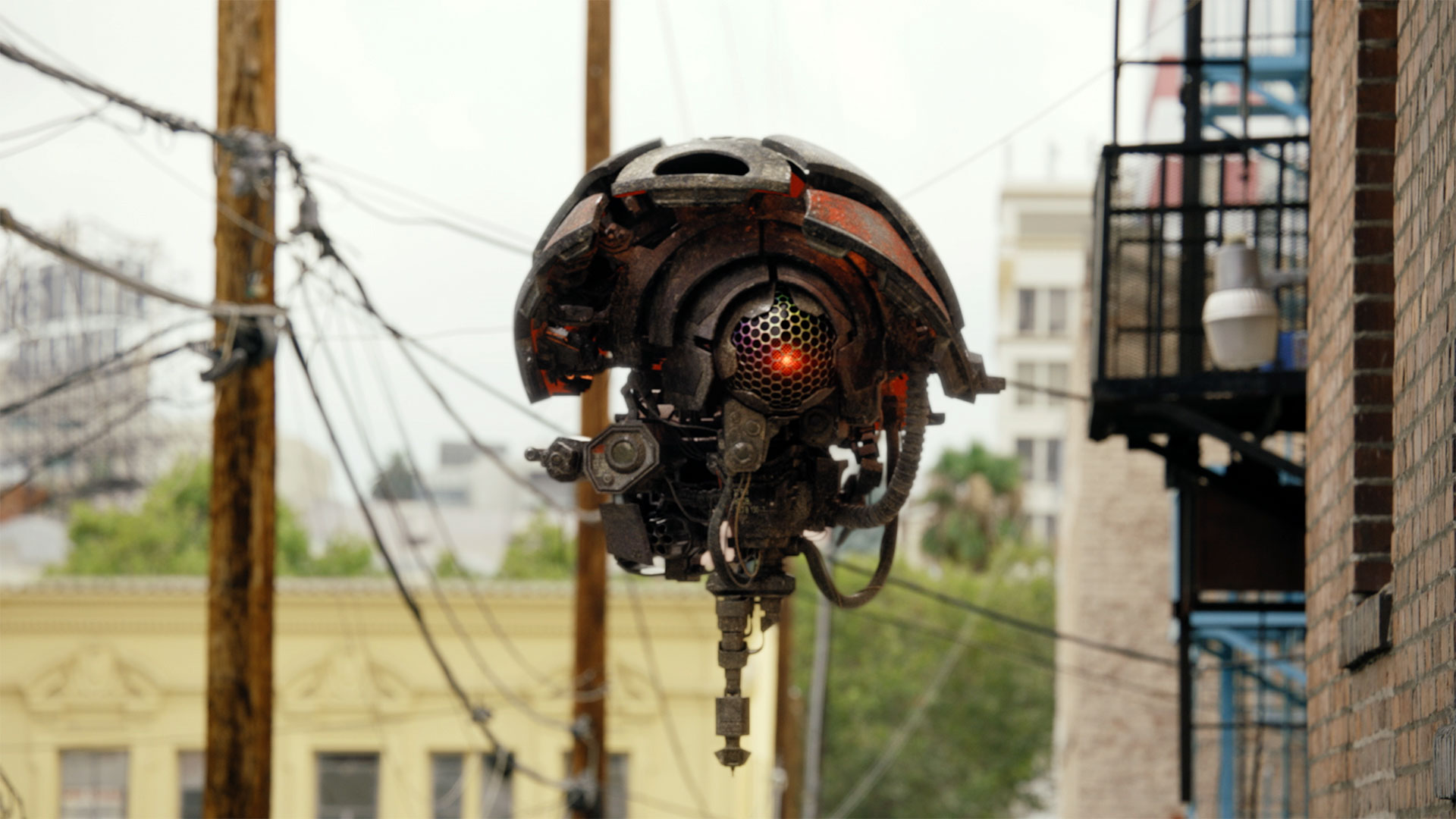 if you can be seen from outside the perimeter of your property - you have no " right " to privacy " end off .

The best way to get back to the police and the unwarranted spying on peoples privacy is launching a law sue against the Police department.

And to get as many people in the law sue as possible.

Drones will become like everything that can be used for abuse, anybody can tap on them and do whatever they want as long as they are within "authorities".

The hell with the peeping toms.

First I would have shot down the drone...

I wonder if someday that is going to be considered assault on a police officer.

originally posted by: ignorant_ape
FFS - not this crap again
if you can be seen from outside the perimeter of your property - you have no " right " to privacy " end off .
i have to wonder how people this paranoid manage to go out in public with " everyone watching them "

There is a little more going on here than an outdated law. With the age of the drones having arrived, laws need to evolve, somewhat like your perception, huh?

And that they stated they were training and not recording sits ok with you?

posted on Apr, 5 2017 @ 09:50 AM
link
People from that neighbourhood should give tit for tat now.
They should buy some drones and spy on that police department, 24/7.

Unless you have airspace rights to your property.

Anyone can come along on a ladder, multi story building or drone and look at you.

The law is already there and covers this sort of thing.

posted on Apr, 5 2017 @ 09:57 AM
link
how does she know the drone camera was looking at her children? it could have been following and watching a criminal suspect or one of her neighbors. if you don`t want people looking at you then don`t go outside.

edit on 5-4-2017 by WilliamtheResolute because: (no reason given)

originally posted by: grey580
a reply to: Antipathy17

Unless you have airspace rights to your property.

Anyone can come along on a ladder, multi story building or drone and look at you.

I think the issue is with the drone being "over" the homeowners property and under 500 feet. Air rights are generally considered to exist to 500 feet over the owners property with some exceptions.

The FAA is currently looking at the definition of air rights because they assume they have the right to regulate, it is only a matter of time before Amazon and a dozen other companies have a law they want on the books giving them access to all property to ground level....how else will they deliver your neighbors 6-pack at 3:00 a.m.

edit on 5-4-2017 by WilliamtheResolute because: (no reason given)

posted on Apr, 5 2017 @ 10:11 AM
link
Maybe we should get some vigilante drone drivers out there to build racing drones to skewer the cop drones.

I think I'll build one now.

originally posted by: ignorant_ape
FFS - not this crap again

if you can be seen from outside the perimeter of your property - you have no " right " to privacy " end off .


The article said the drone was hovering over her roof so, so we'll within the perimeter of her property. Also I think there is a site where you can register your property as a no fly zone for drones I will dig it up later as I am at work for a few more hours.