posted on Apr, 4 2017 @ 11:24 PM
link
In addition to the physiological problems being seen by F-18 pilots, the US Navy T-45 Goshawk is also experiencing problems with their oxygen system. It has gotten so bad in recent weeks that a group of 100 instructor pilots are refusing to fly.

Incidents of histotoxic hypoxia have more than quadrupled in recent years, with 10 events occurring last month alone. At least one incident led to the loss of an aircraft, though both pilots ejected safely. Pilots say they don't feel safe flying the aircraft anymore.

posted on Apr, 4 2017 @ 11:28 PM
link
They call this stuff advanced technology, I guess they will need to advance them to remote control to solve the problem.

A real pilot is way better than remote control though. unless they can't breath.

No, the T-45 isn't. It's a trainer based on the British Hawk. They're on average about 30 years old.

originally posted by: Zaphod58
a reply to: rickymouse

No, the T-45 isn't. It's a trainer based on the British Hawk. They're on average about 30 years old.

Well, the issues were not there before, there has been some upgrade that is causing the issue. It used to be rare for a pilot to have problems like that years ago. Never enough of a problem that that many people would not want to use them.

Even if they had an OBOGS system, that's still just a more efficient system than LOX. It's not advanced tech. But in this case it's most likely caused by aging aircraft.

Well, their oxygen system is unacceptable. If those planes are well maintained, which I am sure they are, that is not the reason their system is not working right. I would bet that the company that produces the planes would like them to believe that they need new planes. They had the same problems with some of the brand new planes that these companies make, there is a flaw with the oxygen systems that needs to be found. These oxygen systems have probably been replaced at least once in that time, maybe even more than once, the replacement quality should be looked at.

With the exception of the Growler, all the aircraft that have seen oxygen problems are older aircraft. You don't throw an entire aircraft out because of an oxygen system issue. You fix the problem and replace the system if necessary. You can maintain an aircraft perfectly, and still see problems with it, or its subsystems.

You can only fly them so long though. You don't need to be flying a trainer with a 1950s cockpit, and then transition to an aircraft with an all digital cockpit, 19" displays, and fly by wire. You have to replace them eventually.
edit on 4/4/2017 by Zaphod58 because: (no reason given)

Do these planes have any sort of warning system for contaminated air , seems to me that it would be pretty easy to have one .

posted on Apr, 5 2017 @ 12:14 AM
link
a reply to: Zaphod58
I just saw this on Fox a bit ago. Was hoping you would mention it. VP Pence's son is one of the pilots who is taking a stand for the safety of his comrades. Hopefully this could add some haste to solving the problems.

They do, but whatever it is in the Goshawk is slipping past the warning system. That's what makes it so nasty.

posted on Apr, 5 2017 @ 12:40 AM
link
Oxygen is for sissies.
These communist robots expect everybody else to pay for their breathable air.

Do they not know what is poisoning the oxygen .

blinks - how are US forces managing to get such a relativly simple tech so baddly wrong - and worse - after doing it right for decades ????

and i realise that US forces have more of one model of aircraft than the entire RAF fleet and a much higher operational tempo - but to screw up an aircraft based on the hawk ????????????

I haven't been SCUBA diving in a long while (since my "unearned hit") but as far as I know a regulator is still a purely mechanical device.

originally posted by: hutch622
a reply to: Zaphod58

Do they not know what is poisoning the oxygen .


Hypoxia is a lack of oxygen. The oxygen feed is failing.

Guess its time to get some new trainers instead of rely on 30 year old british aircraft. even the british have fazed out most of these why are we still using them?

Because they are sexy, without armaments 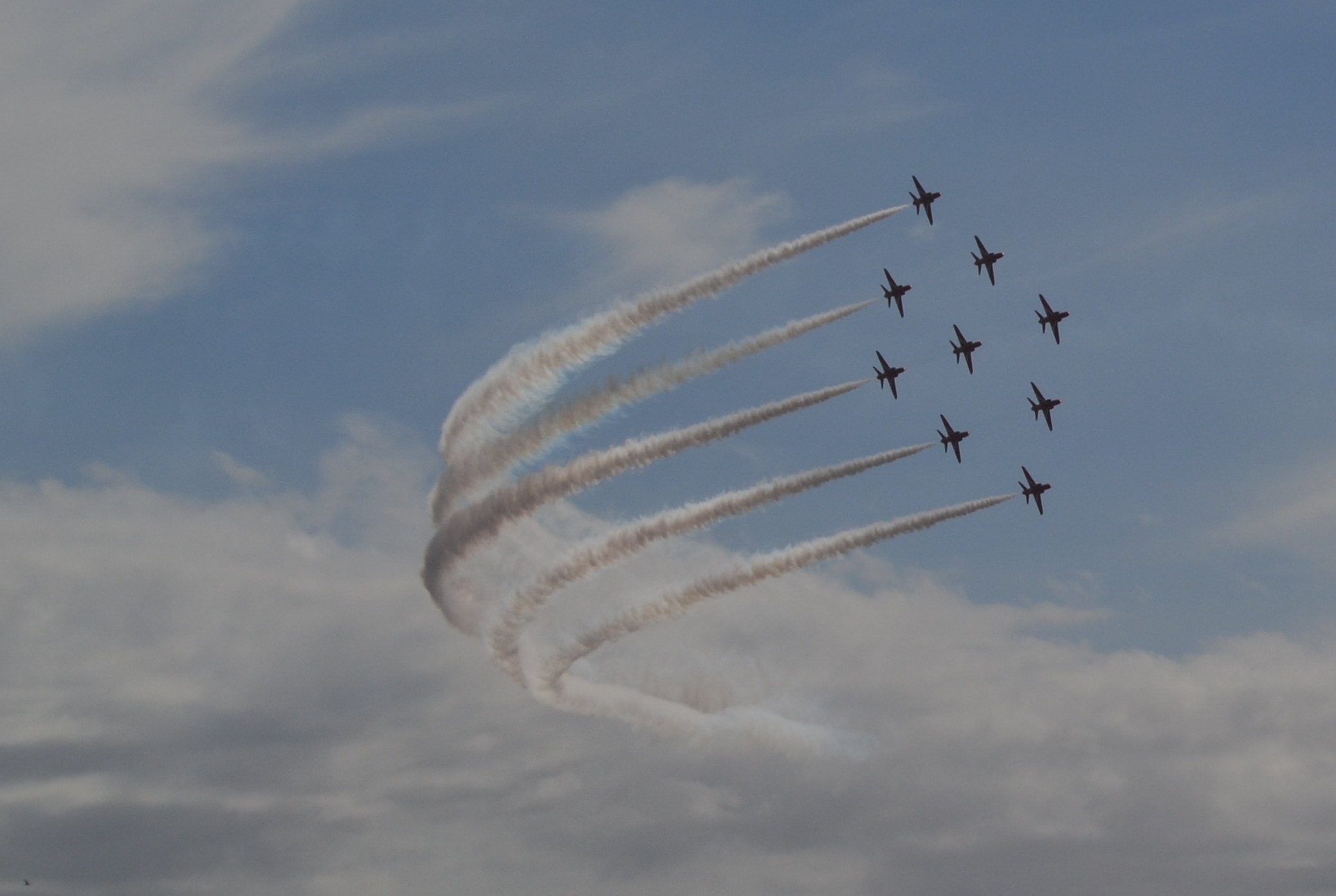