so, about this wall thing

posted on Apr, 4 2017 @ 05:28 PM
link
The hysterical claims in this thread are... hysterical!! LMAO!! I swear... surely people keep their loony hidden in person and its just let to flap around online in anonymity.

Then you should see to it that you learn about it and that you do know. Do some homework.

Ideally yes, but man, the implications of comprehensive and complicated bi- and trilateral agreements from a Mexican perspective is a heavy topic - while I wish i did, I simply do not have time to educate myself on it in a meaningful way.

Sometimes you just have to acknowledge that there are some things you do not know and move on.

Exactly right. And trying to build a wall along this border as if it's nothing more than a game of Sims, or an anime online Age of Empires.....

but, see, it's a real proposal. Now it remains to be put into action with articulate plans that don't steal land from citizens along the border.

posted on Apr, 4 2017 @ 07:08 PM
link
ask not what your country can do for you, ask what you can do for your country.
giving up a little land to provide better security for the entire country is a selfless, noble and patriotic thing to do.
any real American would feel honored to make such a small sacrifice for their country.

posted on Apr, 4 2017 @ 07:21 PM
link
I was wondering about the Rio Grande River which is a natural border between Mexico and US. Are they going to build a fence right down the middle of the river or just secede the river to Mexico? Just looking at google earth this wall looks like a huge undertaking.

I don't know enough about NAFTA to comment on it. I think a very profitable solution would be to end the war on drugs and keep free trade going between the US, Mexico, and Canada.

The war on drugs has bred so much violence and organized crime in South and Central America. Its part of the reason why gangs run almost all of Latin America, and why so many immigrants would die to flee their reign of terror. South America has the natural resources. USA needs to legalize recreational drug use, and capitalize on the drug trade coming from South of the border. This would create so many new jobs in North, Central, and South America.

For all the ignorant naysayers out there, just look at Portugal. They decriminalized recreational drug use, and guess what? Criminal activity and drug use has plummeted.

We don't need to build a wall. We need to stop the black market that is contributing so much to the problem.

posted on Apr, 4 2017 @ 08:29 PM
link
I hope Trump at least starts the wall boondoggle. I already have an LLC as a contractor support business supplying....

posted on Apr, 4 2017 @ 08:58 PM
link
Too bad people who voted for him are predominantly "rugged individualists" which is really a polite way of saying "ignorant and selfish". So much so that it never occurred to them they stood to lose because of their own xenophobia.

I consider the disruptions to the migration patterns of animals infinitely more important than a bunch of stupid property owners losing their xit because they begged for a wall to stop illegals from coming here to work and were too #ing dumb to realize that the people who employ them are the only reason they come at all.

originally posted by: Tardacus
ask not what your country can do for you, ask what you can do for your country.
giving up a little land to provide better security for the entire country is a selfless, noble and patriotic thing to do.
any real American would feel honored to make such a small sacrifice for their country.

Well those who want the wall better hope that everyone it's property it goes through are real Americans instead of Artificial Americans.

Man today has been good day for the no true Scotsman fallacy....

The oceans have a 12 mile limit to international waters, don't they?

Meh, it'll work out. Black copters and cattle mutilations will be on the increase.

lets hope so, a lot of good people have made the ultimate sacrifice for America so sacrificing a little land for the country is nothing in comparison.
unfortunately there are a lot of selfish entitled people in America so I expect that some of them who own the land will complain about actually doing something FOR their country for a change instead of always TAKING things FROM their country.

originally posted by: BuzzyWigs
I believe the best idea would be not to erase NAFTA, but to expand it. One continent....one nation.


Um...not so much, but thanks for your interest. 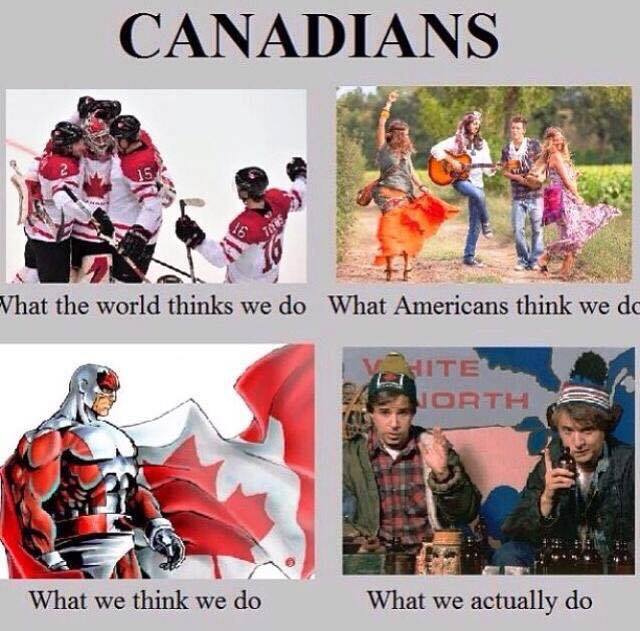 originally posted by: olaru12
I hope Trump at least starts the wall boondoggle. I already have an LLC as a contractor support business supplying....

The "wall" will be tied up in the courts for decades.....

originally posted by: burgerbuddy
I just don't see how a private citizen can own a section of a country's border without an easement.

The oceans have a 12 mile limit to international waters, don't they?

Meh, it'll work out. Black copters and cattle mutilations will be on the increase.


There are easements, just not big enough to provide for the dimensions of the wall, nor for the various construction roads which will have to be built, etc. Some of the ranches actually bisect the USA and Mexico. Some of those ranches are owned by Mexican citizens. Many were in existence prior to the war with Mexico and the taking of the Texas territories. Trump wouldn't know those pesky facts, since he's a blubbering moron.

Not "Blubbering", that sounds childlike.

posted on Apr, 5 2017 @ 01:01 PM
link
The Rio Grande is owned by both Mexico and the US jointly for water usage by both countries. Building a wall down the middle of a river might be tricky, but I have a plan.

What if the so called sacrifice does not pay off or is a financial boondoggle?

What if the people who are forced through eminent domain to give up their land and those people living their have a better idea in mind on how to enforce the border that does no require a mega structure that could be a waste of money?

I have trouble with calling people who might take issue with the wall being built on their land Un American or unpatriotic those claims are subjective and loaded terms.

Until everything is out in the open on the wall and a clear assessment is made on it's environmental impact, it's cost, it's effectiveness I will continue to remain skeptical on it necessity.

I feel there are better ways to enforce the border using technology like drones perimeter sensors and increased manpower.
Also as one poster said above ending the war on drugs might help too.

posted on Apr, 5 2017 @ 02:00 PM
link
a reply to: BuzzyWigs
Both the idea (and practice) of "imminent domain" and the building of this wall are pretty asinine--one, because it goes against the idea of the 4th amendment, and one because a much cheaper solution exists (more border patrol agents, locations, and technology to track illegal immigrants).

I mean, the Great Wall of China is neat and all as a historic artifact and tourist attraction, but probably not really worth the effort and cost in the long run.

Your idea of one giant borderless North America only works when everyone wants in, no one wants to dictate how it's governed, and all cultures will coexist peacefully. Good luck with that utopian pipe dream.

Funny how when the Obama administration came calling citing eminent domain the Right flipped their s***. Leading to such ridiculousness as the Bundy standoff. Where were the calls for sacrifice then?

Your idea of one giant borderless North America only works when everyone wants in, no one wants to dictate how it's governed, and all cultures will coexist peacefully. Good luck with that utopian pipe dream.

Rule of thumb is the small guy gets ripped off.