Fall of the Anti-War Movement: Did the Liberals ever actually care about ending wars?

Kind of like when conservatives pretend they will balance a budget, change healthcare, or give tax cuts that don't add debt?

originally posted by: luthier
a reply to: ketsuko

Kind of like when conservatives pretend they will balance a budget, change healthcare, or give tax cuts that don't add debt?

You mean Republicans, right? You shouldn't confuse the two. Republicans and Democrats are pretty much the same thing -- career politicians who have a vested interest in maintaining power.

The only reason you actually see more liberal/leftist/statist policies coming from Democrats is that such things inevitably give government more power and thus the politician classes are made more powerful. It plays into everyone's hands. They don't care about any of us or our rights, so when you advocate for such policies on those grounds, you'd do well to keep that in mind.

posted on Apr, 1 2017 @ 10:20 AM
link
In order to form an opinion that is yours alone you need three things. One, A VALUE SYSTEM. Some bottom line, to base how you act throughout your life in regards to others and yourself. Two, CHARACTER to hold and stick to those convictions even when the majority is screaming at you. Third, FACTS, not other peoples opinions. Seems the big problem today is people think opinion IS fact.

Put those three things together and you will have formed YOUR OWN OPINION. Otherwise, you'll tend to be a parrot.

And you'll see this more often in younger people because the older folks have grown up formulating their own opinions while younger folks have had their opinions cultured on line. 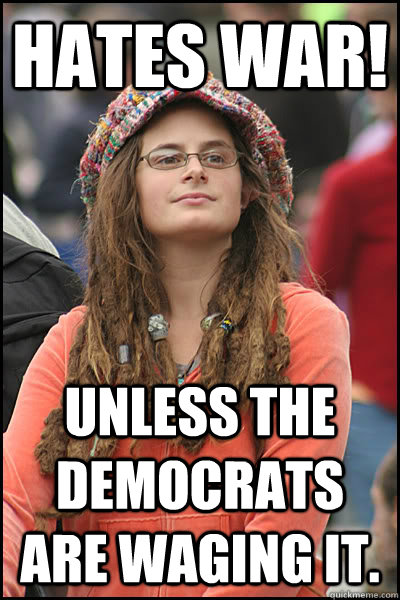 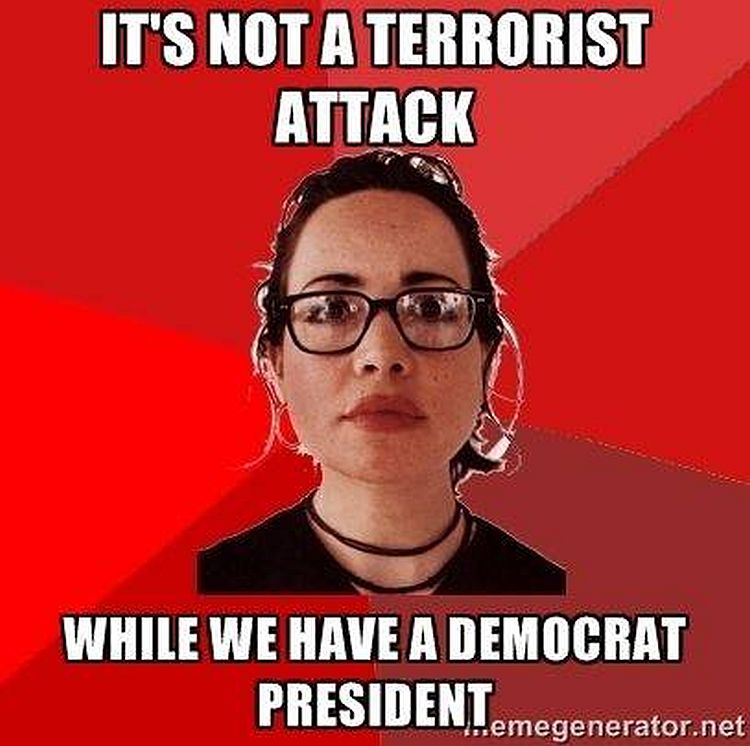 I dont think you have a foot to stand on..

Neither liberal nor conservative policies come out of washington.

The entire process has been perverted by lobyist.

There is zero point in discussing policy changes until this problem is fixed.

The current administration is literally all novelty acts. The proposals are absurd. Fiscally outrageous irresponsible gimmicks with zero chance of passing.

Do you know how many people were killed by drone strikes
under the Obama regime?


originally posted by: luthier
a reply to: DBCowboy

Man I hope you have checked out the show Black Mirror. Season 2 started out with an episode that really made me a little nervous it could be right around the corner.

Next thing you know if you don't have enough likes on social media you end up jobless and in the gutter.

We've been conditioned to think that "likes" equate to "truth".

And will have to check out the show.

Each episode is stand alone like the twilight zone. I suggest season 2 ep 1 as a starter.

posted on Apr, 1 2017 @ 12:39 PM
link
The last administration was engaged in multiple conflicts for 8 years straight. Inherited or not it was the most war like administration in American history and the lack of anti-war protests was very telling.

Not only that but the tactics used were questionable at best...
100k+ bombs is a awful lot of ordinance for a liberal president to be dropping on people who for the most part don't even have running water...

Do you know how many people were killed by drone strikes
under the Obama regime?

What's your point & how does it supposedly refute anything I've said? You might want you reread what I actually typed.
edit on 1-4-2017 by enlightenedservant because: (no reason given)

posted on Apr, 1 2017 @ 01:11 PM
link
Liberal, Republican, Neocon, Democrat, they are all imperialist and colonialistic ideologies. now that is not to say that there are people who follow a certain political ideology who are not 'anti-war', but the elites and politicians who hide behind their political labels and hierarchies that exploit certain beliefs to gain power.

'Top-down' Hierarchical structured organizations such as 'MoveOn' and 'Indivisible' have exploited these facts for years, and Bourgeois liberals who love their symbolic parades, slogans and 'Hashtag activism' have been willing to close their eyes to the cult of personality as long as their version of authoritarian is in power and their 'structure' remains.

Yes, the Black Mirror series was good. A bit weird, but good. The last episode was awesome!

And its the one agenda item that the "liberal" media fully supports.

originally posted by: luthier
a reply to: ketsuko

I dont think you have a foot to stand on..

Neither liberal nor conservative policies come out of washington.

The entire process has been perverted by lobyist.

There is zero point in discussing policy changes until this problem is fixed.

The current administration is literally all novelty acts. The proposals are absurd. Fiscally outrageous irresponsible gimmicks with zero chance of passing.


A truly liberal policy would be one that actually liberated instead of consolidating power into bureaucracies via regulation.

For example, Obamacare if a leftist/statist/liberal policy, where liberal is modern political understanding of the term, it created thousands of new regulations and many, many bew bureaucracies for the government to oversee everything related to healthcare while at the same time leaving insurance in the hands of business. It actual fact, it was close to fascist in makeup where fascism understands that private ownership may exist but most actual decisions about business are made by government.

But fascism is a statist system where government holds near total control and dictates.

Right now, the left is all about ceding ever more power into government hands. The Republicans talk a good game, but there are quite a few who believe in smarter government, not smaller government. In other words, they just think they can run it better.

We know Clinton was statist in her makeup and leaning toward more government control. We don't know where Trump shakes out and that's why so many voted for him. He was unknown, but it was hoped a businessman would understand why the economy was going to hell better than a statist would.

I suppose that answers the title?


Well I always meant it.

This oversimplification is just wrong enough to piss me off, but not so engaging as to stimulate more thought.

Exactly! I guarantee you that I can defiantly prove for certain the only thing the libs ever cared about is the personna of upheaval. Any time anyone new has a thorn in there side the only thing on there liberal agenda is more tears from the snowflakes and if you follow the money you quickly learn that all there interested in is furthering there cause because there total hipocrytes and they talk the talk but when action comes to shove then there more about dollars n sense than even the most ardent philanthropist looking to screw everyone over in the name of greed and delusion!

Its time to get real people!

Liberals only care about war if Trump is blowing up ISIS. IF he was arming them like Obama, well that is perfectly fine.

Not true. There always have been and always will be anti-war pacifists on the Left wing. The Democratic Party simply ignores and opposes us until they need to use our outrage for political gain. Our views include things like diplomacy instead of war, joining the ICC, nuclear disarmament, drastic reduction of the defense budget, ending our perpetual wars, etc.

However, our views have always been less popular than the stereotypes. As in, many people in the center-left and left are just as pro-security, pro-military, pro-investment in defense related industries as the right wing. The difference is typically in what tactics to use. This is why the leadership in the center-right Democratic Party routinely ignores the pacifists and supports various forms of "military interventions". The Democratic Party is only center-left on social issues.

This is like claiming that all conservatives are pro-war. I know for a fact that wouldn't be true, since I know quite a few conservatives who claim to hate the MIC, hate the constant wars, and think we should mind our own business.

And this is why many of us dont see any option at fixing the problem unless rome burns to the ground. the machine is too well maintained for us to affect its trajectory.
edit on 1-4-2017 by TheScale because: (no reason given)