Social Media Forums Are Spinning The Truth And Lying

posted on Mar, 31 2017 @ 07:43 PM
link
This proves why the election was lost, the MSM and socail media fashioned a completely false narrative.

Reddit has really done a number this time.
Look at these screen shots. 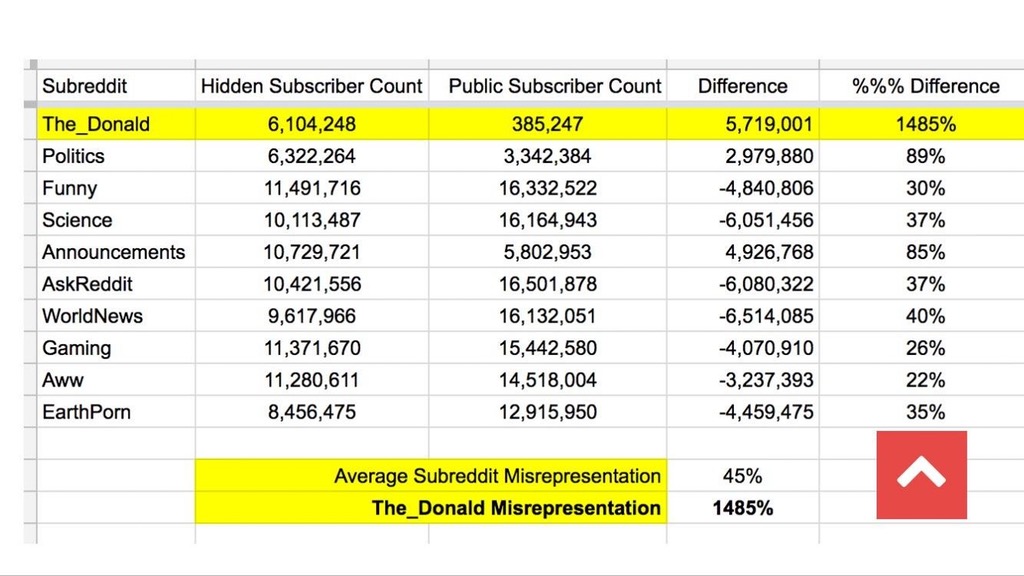 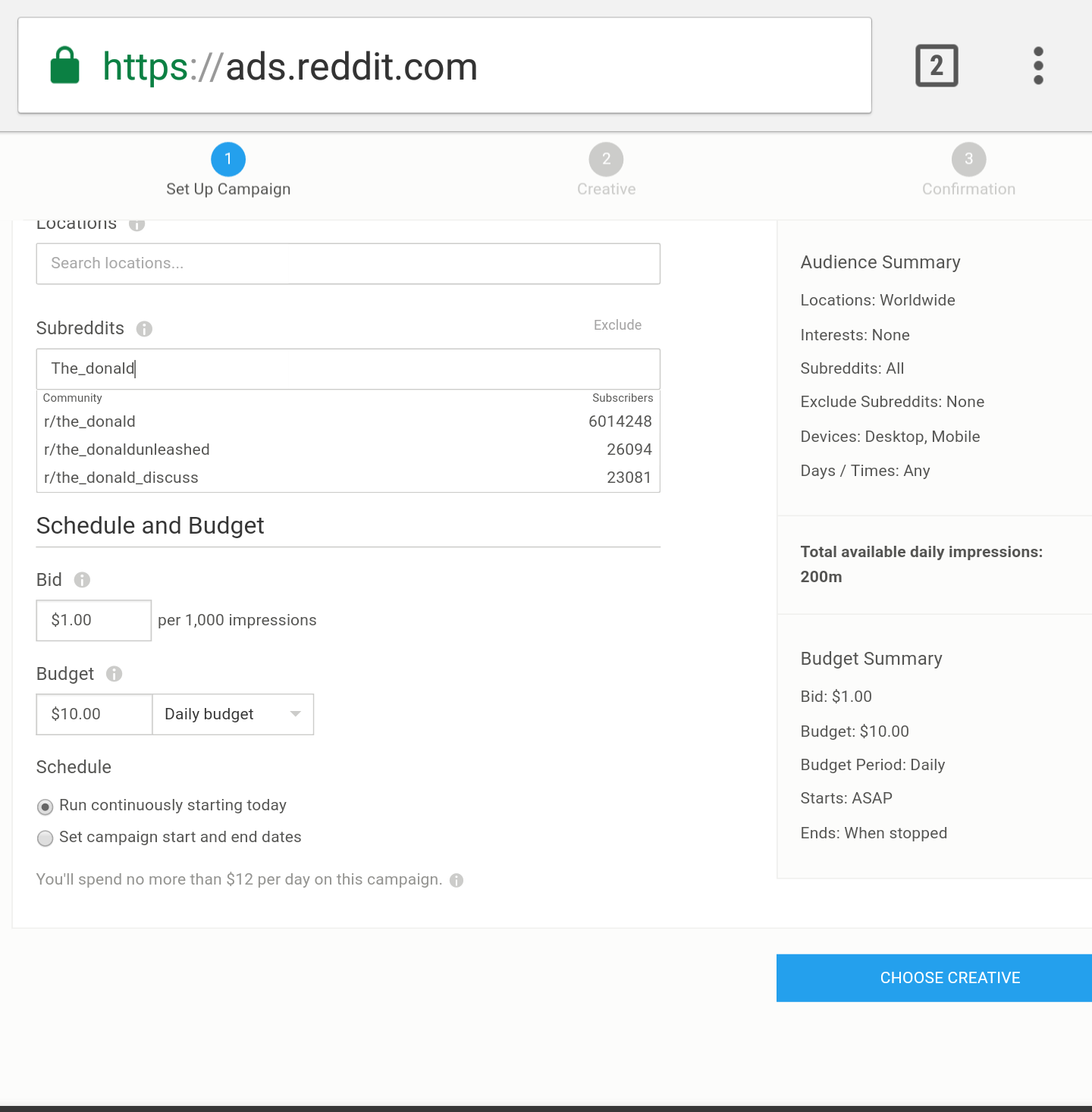 Then latter after being so embarrassed they changed the subscribers to impressions instead, to make it look different.
Silly people.

posted on Mar, 31 2017 @ 07:52 PM
link
Sorry to burst your bubble but it was a error in the formatting of the page. It has been updated to reflect what the stat actually shows. They marked unique page views as subscribers.

posted on Mar, 31 2017 @ 10:09 PM
link
I do not think the media has a bias. What they have is they will say anything to get ratings. It has nothing to do with left or right. People in the media make up half-truths. Everything is a hook. That's what they do. The make stuff up to improve ratings.

posted on Mar, 31 2017 @ 10:23 PM
link
Strange thing is, I've been a follower of the Donald subreddit in the election season and whenever a bad news about Hillary came up thousands of Hillary shills would down vote it to prevent the news from getting on the front page of the Donald subreddit. Hillary had billions of campaign funds. Who knows where that money went?

I thought the funding would have dried up after the election was over, but the deep state and the globalists are now in perpetual campaign mode. It is full out propaganda with an army of bots and live posters.

Of course they are. RT News, CNN, The Guardian, all spin the news, too, just like gossiping metaphorical "Grandma" and her toothless void cavern of rantings.

ATS is one of the worst offenders because here people spin the news from trailers, tenement buildings, basements, with no journalism training; they are not even educated. Same with Facebook and Twitter. Yes, a hell hole of fakedom, by the people for the people.

I believe myself up to a point, but I know that I am full of the lies from others; all the books I have read and all the society and miseducation I have been programmed with and damaged by.

Even Jesus' good news was fake news. He never came back: His disciples started exaggerating and telling porkies about him and desperate people started to believe the porky pies because their lives were so full of horror that they needed something nice to believe in to make the horror of their short, poverty ridden, violence filled, ignorant, oppressed lives seem like an "alright in the end" fairy tale. Jesus sent thousands and thousands to the Arena, all for a lie. Then the evil user Dicktraitors discovered he was a great opium for the masses and would turn them into little sheep. We all know how easy it is to slay a sheep and keep it nervously behaving itself in the herd, frightened of the predator. The shepherds can keep telling tales to the sheep of all the ravenous wolves out there; that they need to be protected from them, even if the shepherds themselves eat them every now and again and skin them for their garments.

I don't believe you and I don't believe me. I*t is all a shaky present that can't stand still. It must feed on the past to make the future and the future never becomes quite what the present intended it to be.

The Guardian is as much fake news as a Facebook Meme by some hustler's woman posted on Facebook with fat chicken wing greasy fingers tapping away at the keyboard like it was a drum in the jungle. That is how news started; as drums echoing through the trees and the night, giving messages and news between the tribes. 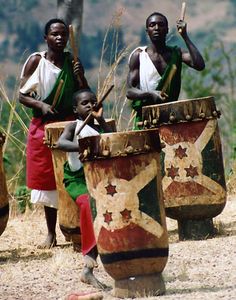 Even the drums would lie, exaggerating the victory and downplaying the defeat or we killed a bigger, meatier antelope than you. Posturing, exaggerating, downplaying to not acknowledge defeat. Humans are full of it and always have been.

Fake news, fake news, everywhere
And not a word of truth.

Deny it all you like. It is very ignorant to believe that if you deny reality it will somehow change. That is your error.

"Might be an actor in a plot, that might be all that you got,
Until your error, you clearly learn"
(Bob Dylan "License To Kill").

I have to disagree on that one, what happened is the pure truth was proclaimed, then it was twisted and buried in a mountain of lies. Now there is so many lies that people like yourself don't know what to believe anymore, I can't say I blame anybody for having that world view in 2017. The truth of reality is like one specific gallon of water in the entire pacific ocean in 2017. Almost impossible to find, yet people still do find it.