Michael Mann is a slimy little lying weasel and is getting ripped to shreds.

originally posted by: D8Tee
a reply to: melatonin


What happens when we burn a #-ton of fossil fuels?

We get a huge increase in plant growth.

Pity it didn't save organisms in the past then.

Yes I did.
"the records aren't as good as we like and there's work to be done here".
"the sun doesn't change much but the sun modulates the cosmic rays, the cosmic rays modulate the clouds, the clouds modulate the temperature, so the sun is amplified hugely. It's a really interesting hypothesis and there's really good science to be done on this, but we have reason to think it's a fine tuning knob."
"I don't believe that this story is done yet, many people have been developing these arguments and strengthening them"
"We must seriously improve our records of climate and C02 on common time scales and our model tests"
"the Greenland ice core records need work, as they show blips of C02, for now the ice core record is from antartica and we will stay with that"


This presentation just says more of the same, the science is far from settled.
I do know one thing, 97 out of 100 C02 molecules will agree, they are not man made. 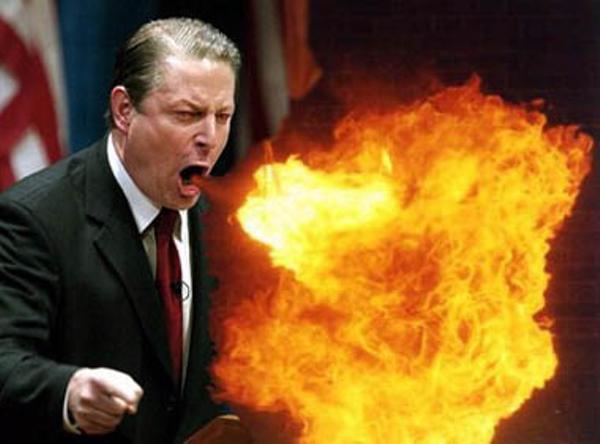 haha, from one bogeyman to another.

And, naw, I'd rather chew my arm off than engage any further. Been fun this far, though.
edit on 8-4-2017 by melatonin because: (no reason given)

Thanks for your input, appreciate your contributions to the thread.

You have doubts about the truthfulness of sworn testimony?

Will wonders ever cease?

You have doubts about the truthfulness of sworn testimony?

Will wonders ever cease?


There are no doubts.

What Michael Mann said was wrong, his CV indicates he was on the board of advisors.

Higgins knew the answer to the question before he asked it, it's why he asked Mann to provide proof to that he was not associated with them, something Mann won't be able to do.