posted on Mar, 30 2017 @ 06:25 AM
link
A Scoot 787-9 at Changi, with 303 passengers suffered significant damage to the left wing when the wing fence of an A380 being pushed back dragged across the top of it. There were no injuries reported on either aircraft, and the A380 suffered minor damage.

The 787 was taken back to a repair area, but from the looks of the pictures it may need a big piece of the wing replaced. The A380 will only need a new wing fence. 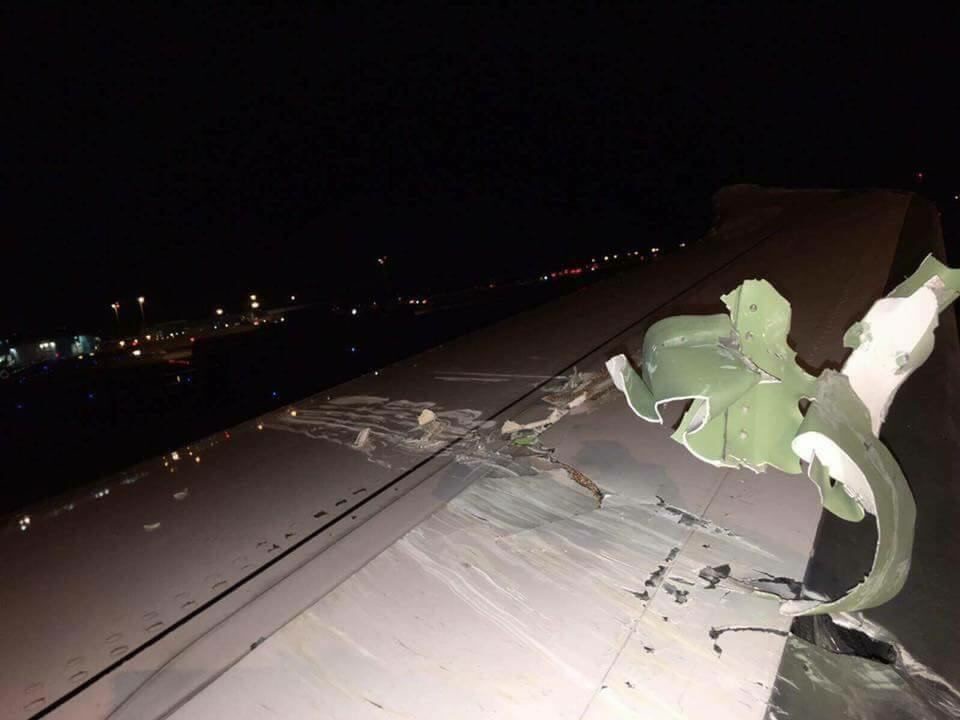 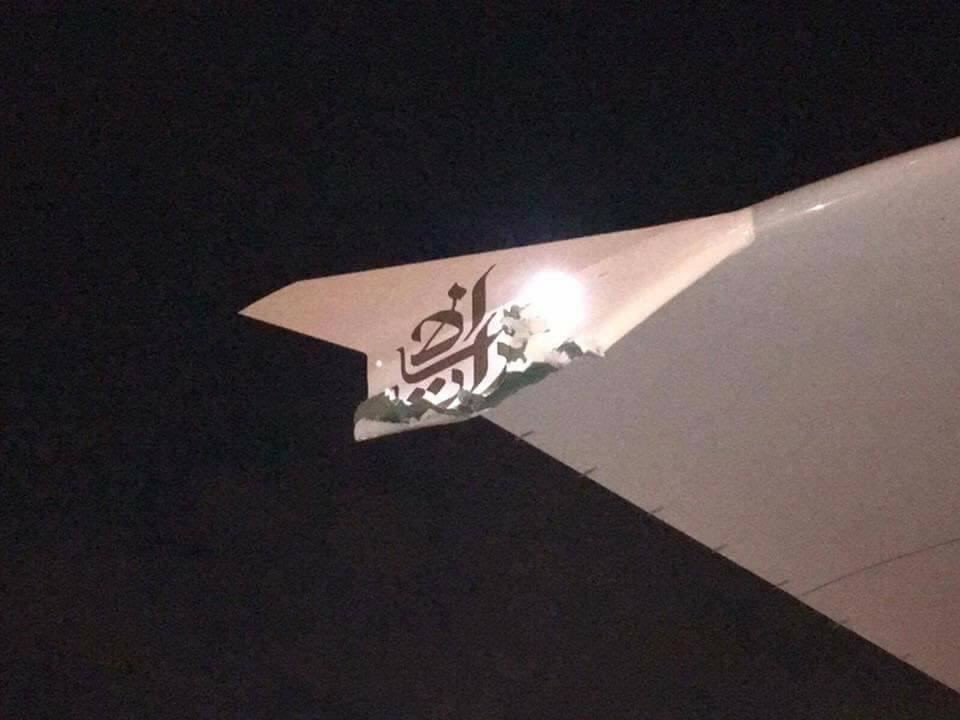 Bugs me how Airbus changes the meaning of aviation terminology. That is a winglet, not a fence. Below is a wing fence.

Interesting. I learned those as Strakes.

Strakes are different beasts than winglets. They're usually on the fuselage and are longer than they are wide.

The -380 cut through the Boeing like it was tissue paper.

Yeah it did. I'm betting they just replace the wing and return that one to Boeing for study.

Yeah, one would think that the wing sheeting would defeat a winglet, not the other way around
edit on 30-3-2017 by Barnalby because: (no reason given)

It's all about mass and angles.

They hold up nicely to them. They've had a few. 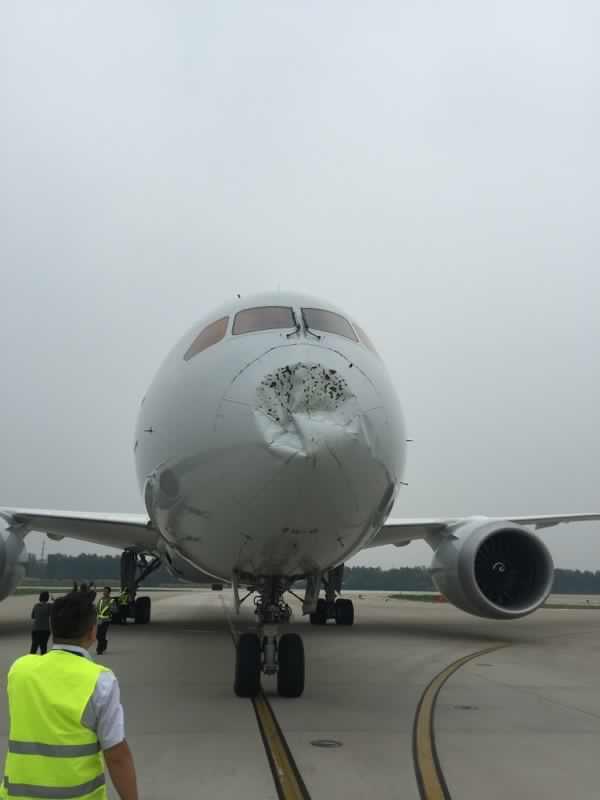