How would you kill 90 percent of the world's population ?

How would you kill 90 percent of the world's population ?

Dude
really well written
I can feel your anger


That is how you kill 90% of the worlds population. You basically do what most people do all day, every day.


I'm not as cynical as you
but its rubbing off

The world is overpopulated.

And it going to get worse as the newest drugs may double or even triple our life span.

There is not enough room.

Starvation is already rearing it head again in Africa to get rid of the useless eaters there. And its only a matter of time before a virus or superbug makes its rounds like always when there is over population.

Fact is we either do something or let nature do the job indiscriminately.

Best bet is not to kill anyone but sterilize. Make welfare and foreign aid dependent on sterilization. Don’t want to be sterilized? Don’t take welfare or aid.

Mate didn't they find the black plague virus a few years ago, that would bloody do it wouldn't it ay? It's been done before.

originally posted by: Vector99
a reply to: Lagomorphe

I counter your army of gerbils with this 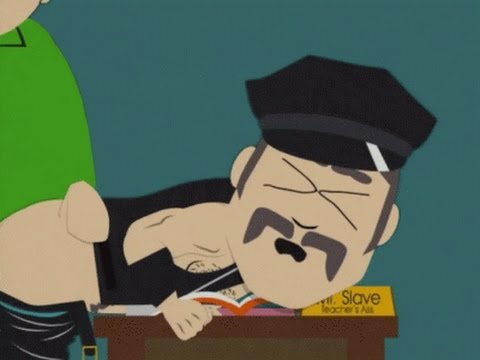 
originally posted by: Vector99
a reply to: Lagomorphe

I counter your army of gerbils with this

And you think I'm scary

do you mean this ?
I cant find anything on the Black plague at the mo

It might be, looks morbid as hell doesn't he? Crap.

Make it mandatory to watch it.

Sit and wait for people to kill themselves.

posted on Mar, 30 2017 @ 04:44 AM
link
Let's see, If I was TPTB, the best way to eliminate 90% of the population would be to publish an article in 80's revealing the existence of Planet X accidentally. Then I would realise I can capitalize on this by saying things like humans are the cause of climate change when in reality it's this huge planet. Then I would start building underground bunkers to shield TPTB from the coming destruction and emerge, to a cleansed planet. That's how i'd do it.

Are you part of TPTB, looking for ideas?

Are you part of TPTB, looking for ideas?

I hate to burst your bubble but there are lots of bad people in this world case in point Charley Manson and his gang of thieves but I suppose liberals would say its okay he shouldn't get the death penalties well what about Kimg Jong Il I suppose you think it's okay not to go to war with him well I hate to burst your bubble but there's good AND evil in this world.

Manson 'family' killed 9 people, bad for the 9 and their families, but hardly a case in point. You're talking about 90% of Humanity, which is a lot more than 9 people.

The German NAZI party...directly led to the deaths of approximately 60 Million people worldwide, or about 3% of Humanity.

There are many, many, many examples of out and out barbarity and murderous regimes to choose from to illustrate your point...and you cite Charles Manson, with a total of 9 victims?