For America and Bob Dylan

posted on Mar, 29 2017 @ 11:10 AM
link
I have deliberately requested inclusion of this thread in the Literature forum to honor Bob Dylan as the winner of the Nobel Prize For LITERATURE. I was just reading over at The Guardian that he will now attend a ceremony, but he requests that it be a private thing:

Bob Dylan, it seems, is not a man to be rushed. Almost five months after he was named the winner of the Nobel prize for literature, the singer will finally accept the award when he travels to Sweden this weekend. His trip brings to a close a long-running saga that began in October when Dylan was named the winner for “having created new poetic expressions within the great American song tradition”. For weeks after, the singer refused to publicly acknowledge the honour or even answer the phone calls from the Swedish Nobel academy. The 75-year-old eventually told an interviewer that being given the Nobel was “amazing, incredible. Whoever dreams about something like that?”

A lot of people think he does not deserve it. They say his words are not literature enough for them. I have spent all my adult life with Bob, his words and music. He has been a great teacher of free thought to me. I wrote a comment in his defense and I want to share it with you here:

"Bobby is and always shall be my hero. He is a literary hero to me. He is a poet, as worthy of analysis as TS Eliot and as meticulous with his tools of time, place and culture.

He is an "allusionist" poet if you don't mind me making a word up. I call TS that, too. They both use a strikingly similar technique of alluding to and relating to their peers, historically and literally. Critics have accused Bob of plagiarism, but he is no more guilty than Eliot. One only has to read all the footnotes to "The Wasteland" to instantly understand where Bob is coming from, too. I wonder if it was TS who turned Bob on to this relating technique or whether he stumbled on this by himself?

TS and Bob taught me to relate in literature. No worthy literary work stands alone. TS taught me about culture and how it progresses through literature. Bob alludes to a staggering amount of literature. It is very exciting when you analyze Bob's lyrics on this level. He leads you on some amazing adventures.

He is the finest Poet of this generation. There is nobody else who comes near. I am so impressed with his diversity and freneticism of activity. He is no doubt a man that can make you think, then later make you think again and again. That is what a good poet and visionary does.

I am so glad to have been on the earth with him. He is soul company. He never lets me down when I need a hand explaining ideas and even myself. I really do love this man.

You only have to start analyzing a song like "The Times They Are A Changing" to understand how timeless his words are. Right now, for example, on this cusp of change for Britain and all the changes taking place as we enter the AI age and a developing global melting together of civilizations, that can't be stopped because communication is so advanced and it is really in humanity's long term interests to pursue it, we can listen to Bob's song about change and find some advice about how to deal with it.

Hope I'm making sense. I've been up all night like a proper beatnik. Bob's name belongs with the poets like TS Eliot, Rimbaud, Baudelaire, Whitman and all the other gifted down the ages. His work will stand. He is an all American LEGEND."

Yeah, Baby! Thanks America. See, you bring loads of nice stuff to the world and you are a huge influence on it and lil ol me. I am listening to Bob's "Desolation Row" as I write. My two favourite POETS in the whole wide world; T S Eliot and Bob Dylan, both MADE IN AMERICA. 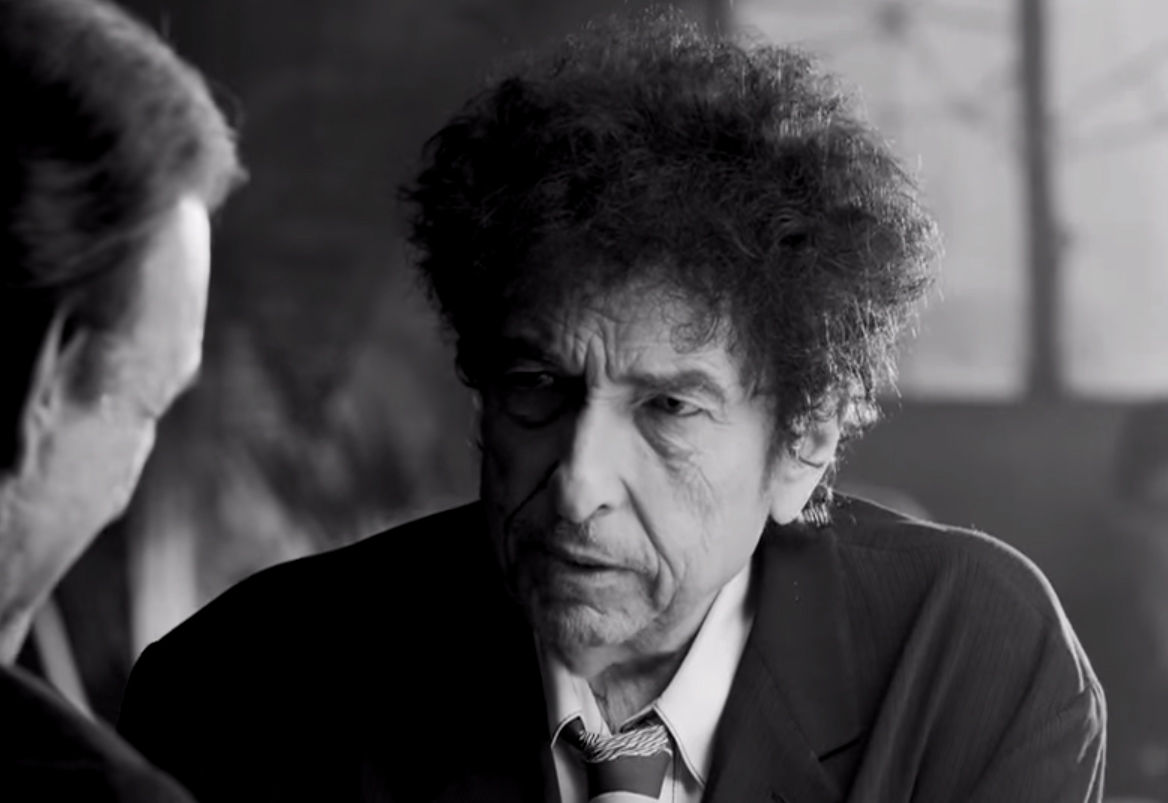 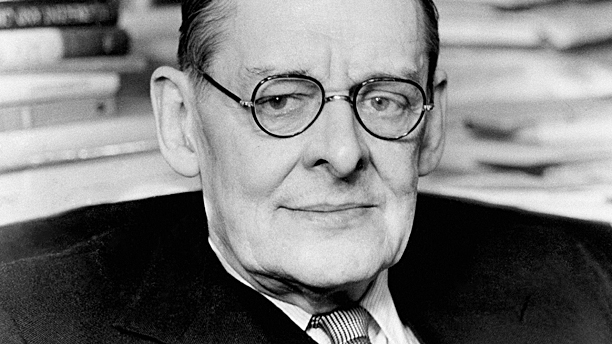 Lol, I still have not been to sleep.

For weeks after, the singer refused to publicly acknowledge the honour or even answer the phone calls from the Swedish Nobel academy. The 75-year-old eventually told an interviewer that being given the Nobel was “amazing, incredible. Whoever dreams about something like that?”

A poet, musician, and humble too, what an example.

For weeks after, the singer refused to publicly acknowledge the honour or even answer the phone calls from the Swedish Nobel academy. The 75-year-old eventually told an interviewer that being given the Nobel was “amazing, incredible. Whoever dreams about something like that?”

A poet, musician, and humble too, what an example.

Well, you obviously have decided what you think Bob meant by his behavior. I personally don't think you have a clue other than prejudice and judgment as your informants. I am just glad for the guy and my instincts were right about these two men. Neither are perfect, but I am not looking for perfection in a man or woman because I know it can't be found there. What can be found in both sometimes is genius, help and company in the words and art that captures their spirit enough to communicate across the canyon.


Well, you obviously have decided what you think Bob meant by his behavior. I personally don't think you have a clue other than prejudice and judgment as your informants.


I grew up with his music, before you were born probably. And thats the nicest I can say that.

The Hurricane, my favourite Dylan song, and to think for a few years I never really knew what it was about.