There's too much pathology for this dude.

Nah I'm not talking about a mind control narrative. I'm just saying here. There's a special breed of antagonism and it's people. The capitalism is here per se. And it's not me because I am just a dude nor is it a ball that gets passed around. If I can't be here without people doing the very thing I'm talking about there's a pathology issue. I'm don't know you so I don't mean you. I am just an anonymous pleasure seeker (but not too much.) I mean no harm but I've seen predatory things with antagonism. I'm just a net guy.
edit on 29-3-2017 by mericks74 because: (no reason given)

Not only does it waste more time than it saves, but it makes ones output nearly impossible to fully comprehend the meaning of. Just say what you mean. For example, if you meant a persons psychopathologies, then use the whole word, otherwise people will think you are talking about aiming a bone saw and a sample jar at them, from across a drafty autopsy room.

I am saying what I mean. Common expressions aren't shorthand. You're part of the problem then. I'm not doing this for pleasure.


There's so much thankless dang immaturity when people could let it go or at least be a sport.


It's not just the net. I can handle mainstream and YouTube just fine. There's something sick going on here.

I can assure you that I am familiar with a great many common expressions, both from this period in history, as well as many from the Victorian, Edwardian, and Elizabethan periods. I am an exceptionally well read man.

I can also assure you that I am not trying to be contrarian or difficult. I am actually trying to help. You seemed as if you had something to say, something that might even be worth saying. All I am trying to do, is suggest ways that you might be able to make a greater success of communicating your thoughts. That is all.

Taking a soap box is making a sure stand; but you're being very wishy washy in taking one and when you do say you didn't; trying to make up peoples minds for them deflecting the real stance as not one.

it's full re-tard. Sorry to use a term like that, I hate it.


7) people use the excuse "you should put up with what happens on the net" to just launch criticism beyond normal and it's not a reflection of ms. Something is flown the coop, and I'm again not talking about obvious mental cases, hard trolls, or anything of the sort. It's bad. I'm just a guy and not sure I want a part of that.

Standing for what you really feel is not putting up with anything; one states their opinion and well it is what it is... not talking about "obvious mental cases, hard trolls or anything of the sort" but yet you are in stating such a thing... why so much walking on egg shells? Take a stance, back away from the stance, deny you made a stance at all.


people are thinking they are master manipulators. That there is some kind of game to be played and they hold the keys to people's mindframes. Only they're really BAD at it.

This is simply double talk; repressed anger... complaining about people spending too much time(their own) online and wondering if being here is even for you. This is just all kinds of passive agressive; controlling as if anyone's time but your own is your concern, but then seeking permission in an awww there there you can waste time oneline with us too.

What brought you to ATS? It is a forum; people share and hold all sorts of views and opinions and firmly I may add and well a forum is designed for just that; a place to discuss and call people out on their views... just like I am doing now with your view/no view post.

My suggestion is to know the topics you are interested in have a passion for and share those in the appropriate forum for them. Many people here have spent a few decades; studying their interests and passions shared here, some as a hobby and some right directly in the field as cutting edge research into it? But such coming from full re-tards, obvious mental cases, hard trolls who would know the when such views are held but not held?

No one here is TM anything; all of the content here belongs to ATS and the community freely gives it... not accepting or accepting the gift from all of us; is your choice and your time, no one else's... if you want to do likewise? Cool if not... only a shill can do your posting/not posting for you.

Good luck? So bad now you have me doing it... you mind control/not mind control TM dingaling you.

I never did anything that you said, and your English seems almost more intentionally worse than mine. Stop it. Really. I'm not up for being hit with the pathological stuff today. It's that simple. So from this point forward I'm just putting any other vapid comments on ignore. And that's about it. See ya!.
edit on 29-3-2017 by mericks74 because: (no reason given)

Maybe some of your suggestions, while wanting to be good intended, are being taken as insulting.

You are very well read and write extremely coherent-maybe do a private message. That might come across better and the op would be more receptive to your comments. Just an idea. I certainly don't have all the answers and am so ignorant I can't even figure out what ya'll are talking about.

Went on defense before even making it through the post; to see the point eh?

Someone here mentioned something typical... hmmm now who could that be. Oh well with such an attitude; perhaps keep the see ya to ignore. I'd rather be thought below you than to even deal with such nonsense in the future... sound familiar then no need to wonder the why of this response. Mirroring oneself in action.

Congrats on taking a firm stance; that's progress, but the swing missed by a country mile... being all tensed up and aggro that has nothing to do with me. Like some wounded dog biting at people just trying to help; but BBD dogs don't know it's not bacon...

Mmmm lots of buttons to push has he? Indeed and perhaps the reason for making the posting in the first place. Sigh triggered? Yes sadly triggered.

p.s. none of this was at your expense; it's meant to make light of a stupid situation, called everyone always taking everything, especially themselves too seriously... that was the point of your OP yes? So hey... why so serious? Cause the feels? Dude who doesn't have those... even robots get pissed off.

You mentioned something about getting to old before, does that mean your like over 25 dude? I'm mean dudetm and mia is like not so well known to those over 30, the rest of your rant didn't make much sense either. Settle it.
edit on 29-3-2017 by surfer_soul because: (no reason given)


I have no idea what this post is about, but thank you BigBrotherDarkness for this little poem:

This made me lol, first time I've laughed in a week, thank you BBD 😂

No one is ever wrong any more.

I once thought I was wrong but I was mistaken.

That's what makes you extra special! 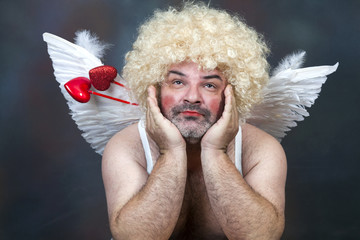 When I sneeze my bladder goes crazy.

Giving birth will do that DB. No apology necessary.

Glad to help break the duldrum.

If anyone is short on time? 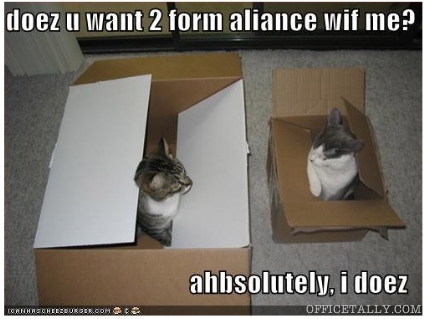 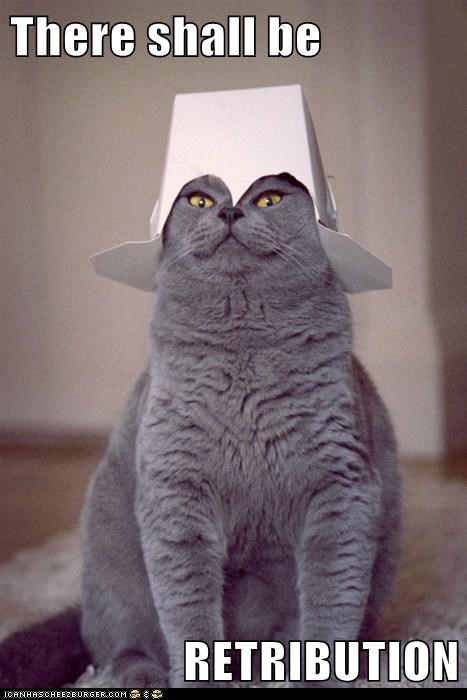 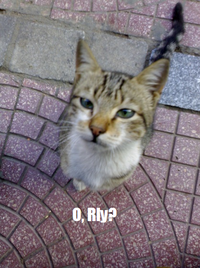 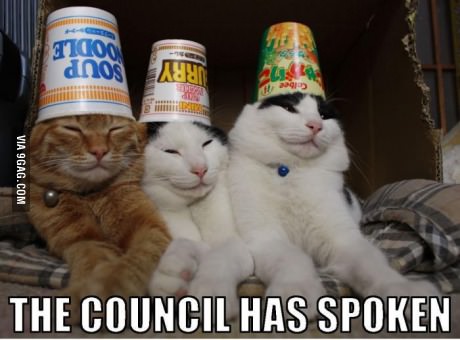