Hark the herald, Angels sing
Who'd have thunk that Trump would win
Even aliens were taken aghast
And we heard a TRUMPet blast

"Oh No", they wailed "What has 'Merica done?"
They taunted Trump, wife, daughter and son
The twitters tweeted like proper twats
Women came out in full armed combat

And now against the pink of dawn
After the battle lines are drawn
The armies meet out on the plain
Trump, like Emperor Charlamagne

Must stand his ground as Harpies tear
Coming out of the air, everywhere
And yet his army shall prevail
Against those talons of pretty pink nails. 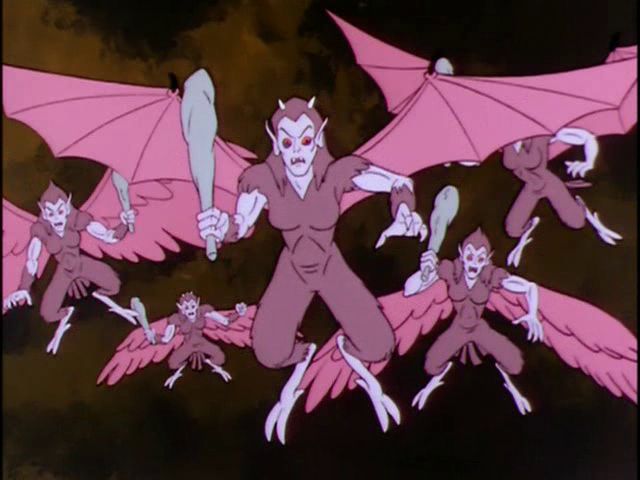