posted on Mar, 21 2017 @ 07:16 PM
link
Famous legal group Judicial Watch is suing to force the government to do a damage assessment on the effects of the Hillary Clinton email scandal that occurred during and after Clinton's service to the country as Secretary of State.

She was SoS for 4 years during the Obama Administration.

JW is focusing on some FBI reports that show classified material mishandling.

Apparently an "Intelligence Community Directive" exists that requires an "assessment" regarding damage to national security.

Interesting to see if anything has been "rugged" while Clinton's successor John Kerry was Secretary of State.


Judicial Watch today filed suit against the Office of the Director of National Intelligence (ODNI) and the Department of State to require them to conduct, as required by law, an assessment and prepare a report on how and whether Hillary Rodham Clinton’s email practices as U.S. Secretary of State damaged national security.

The suit, filed in the U.S. District Court for the District of Columbia, cites the requirement in Intelligence Community Directive (“ICD”) 732, issued on June 27, 2014, that a damage assessment be conducted whenever there is “an actual or suspected unauthorized disclosure or compromise of classified national intelligence that may cause damage to U.S. national security” ICD 732(D)(2) (Judicial Watch v. Office of the Director of National Intelligence et al. (No. 1:17-cv-00508)).

Didn't this already have like 10,000 hours of testimony and research and come to conclusions?

The shadows in the State sill control something.
Chafftez quizzical over why they wont release the
remaining emails.

This is a deep, dark and ugly hole of filth that needs exposing.

Didn't this already have like 10,000 hours of testimony and research and come to conclusions?


How can there be a conclusion when nearly half of
the emails are still kept in secret?

The 30,000 emails that are referred to are the deleted emails recovered by the FBI.

They were eventually turned over to the State Department and some have been published.

This is real. Not fabricated.

Judicial Watch is still real news. And they use real courts to get results.

This is good. I hope it goes through and not pushed to the back burner.


This one, knowledge he has, like Jedi could soon to be. 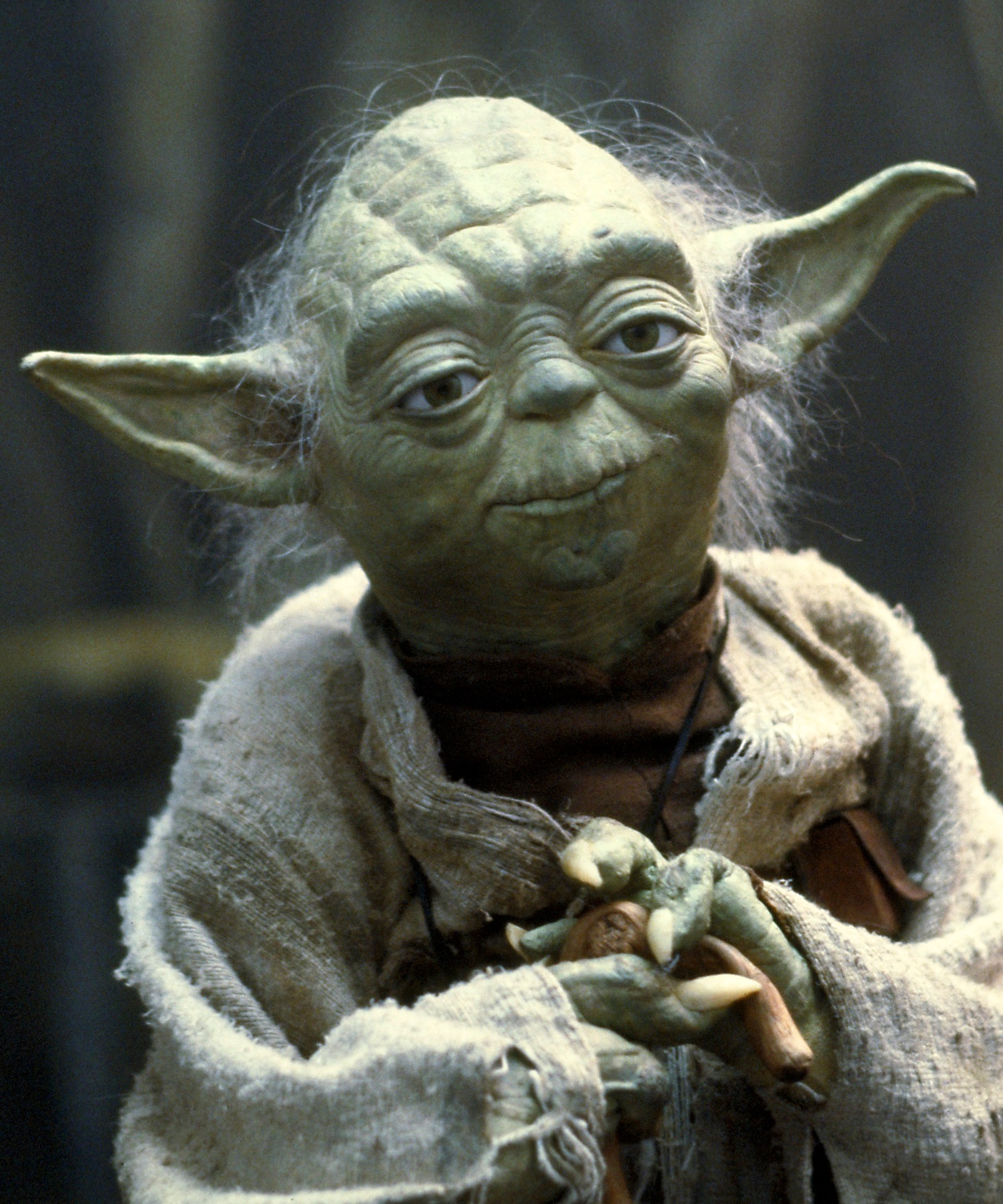 Seems like a last minute effort to divert as much attention away from the FBI investigating Trump's campaign with Russian involvement, maybe more because there sure is a lot to investigate if they were so inclined.

"At this point, what difference does it really make?"

Will this actually get any traction? I feel like it's doomed to fail, but one can still reserve an ounce of optimism. I hope there is still some justice in the world. I truly do believe the shadiness surrounding Clinton's dealings could have jeopardized the interests of the US and that Clinton very likely used her position for personal benefit, even when it jeopardized the Nation's interests. She seems so self-righteous and venomous (just look at some of her Tweets, always trying to stir the pot, like her recent sarcastic tweets about "Diplomacy is exhausting. Who knew?"

She gets paid a million or more by Goldman Sachs for a "speaking engagement" and not only is the speech kept private, but they used sound-dampening devices to no one from the press or non-inviteds could record the speech. She is sketchy and cannot be trusted in any public position. Hillary Clinton should be locked up and barred from public "service" positions

"We will make them heel" *cough *cough "Superpredators" *cough

So don't liberals as I see them wanting tons of Russia investigations.

One is PROVEN mishandling, one is conjecture.

originally posted by: OccamsRazor04
a reply to: Swills
One is PROVEN mishandling, one is conjecture.


Funnily enough, depending on who you talk to the answers to which is which will be different.

Then some people are ignorant. The FBI, Democrats, and Clinton herself admit it's a proven fact what she did. It's not up for debate. The only thing you can debate is consequences. The Democrats want nothing to do with looking into something that is a proven fact.

A lot of people are ignorant. For one, you are clearly ignorant of the fact that the FBI also admitted that it didn't have enough evidence to pursue an indictment against Clinton, let alone a full blown criminal trial.

Which has what to do with whether it's proven and admitted the crime took place? I am not ignorant of anything. They said yes, this absolutely happened, but no one will convict her of it.

They said that they cannot prove perjury, and no reasonable prosecutor would indict with the evidence they had. You just want there to be more than there really is. MEANWHILE there really is smoke driving the Trump/Russia investigation. This came out today:
US officials: Info suggests Trump associates may have coordinated with Russians