Nomenclature - Whatever happened to the Wingnuts and Moonbats?

posted on Mar, 6 2017 @ 09:00 AM
link
Remember when poking fun at the opposing party was a little less vitriolic and a bit more fun?

When the nomenclature was a little less vicious and a lot more ridiculously hilarious?


Defined a "wing nut" as "a loud darling of cable television and talk radio whose remarks are outrageous but often serious enough not to be dismissed entirely."


I hereby lay claim to a call for revolutionary action, to reclaim the hilarity of jovial discourse under the banner of competitive politics.

After all, it's a much better (in my opinion) methodology to spar with counterparts using language that conveys a sense of "I may not agree with you but I still respect your right as an American to hold a different viewpoint."

Plus, the current terms are just ugly language and far too inflammatory.

We're all aware politics is a load of bullpucky anyway.
Everyone grab a beer or a cuppa tea and let's talk this over in a sensible fashion.

So who's with me?

WINGNUTS AND MOONBATS UNITE UNDER THE BANNER OF FREEDOM!

WE HAVE BETTER TINFOIL HATS!

edit on 3/6/17 by GENERAL EYES because: edited title so it looked prettier

posted on Mar, 6 2017 @ 09:23 AM
link
Agreed. I even took a political test to prove to myself that I'm not a "libtard". Turned out I'm a libertarian anarchist 😊
In Canada, I think I'm a green moonbat that's a little bit wingy, who believes in progress, technology, and sustainable pipelines.
That sounds so much nicer.
Moonbats sound kind of adorable. And the tinfoil hat has room for my ears
🍻☕️

And you're right, there's a few people on this site that are out of control with the name calling. I don't think politics is as vicious as in the states right now, anywhere else - it's just so divided that those online seem to hate each other.
It's not good for a country when it's so divided and so many people going out of their way to prove that their side is right, when in fact, both sides have lost the plot.
Politics, media - it's like they're trying to divide the people, and the people don't see it.

Can I add Meerkat.

Is it ok to call someone a Meerkat. 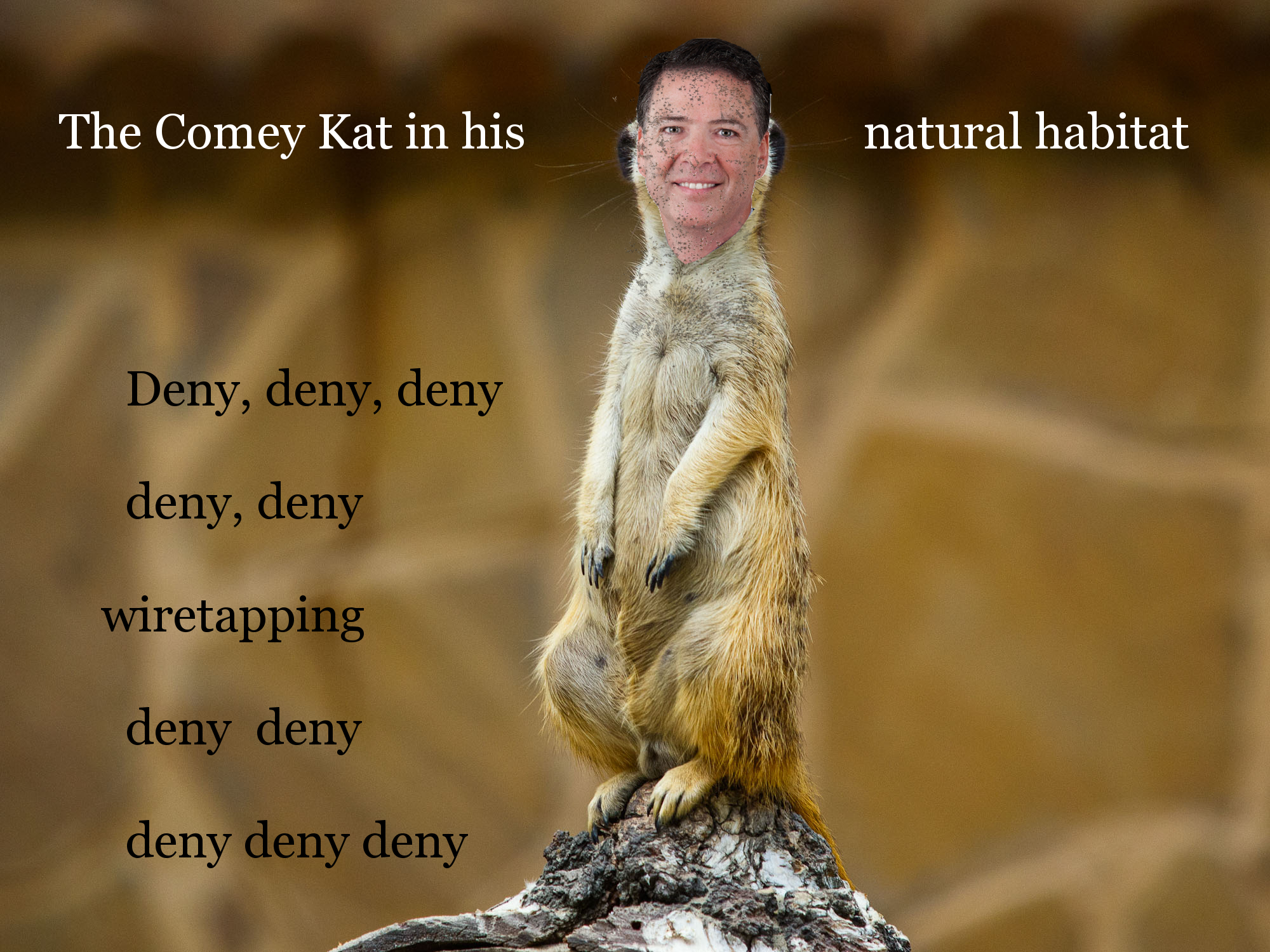 1. A Washington bureaucrat who only pops up when the moment has come to deny something.
2. Member of the deep state seen in daylight.
3. A fluffy harmless suit worn by a wolf.

posted on Mar, 6 2017 @ 09:34 AM
link
I called someone a "mook" once. I don't even know what a mook is but I was sternly reprimanded and all my cookies were confiscated.

Worst day of my life!


So who's with me? WINGNUTS AND MOONBATS UNITE UNDER THE BANNER OF FREEDOM! WE HAVE BETTER TINFOIL HATS!

but I ate my hat..do you have one I can borrow?

Such as "moonowl" for the enormous wisdom of the leftists.
Or "moondove" for their gentleness.

Maybe even "mooneagle" for their sharp eyes and fierce approach.

Hm. A wingnut in meerkat clothing?

But "aye". Definitely Aye on the meerkat, although they do have a tendency to run and hide in Florida at the first hint of something that interferes with their ego and self-perception.

posted on Mar, 6 2017 @ 12:33 PM
link
a reply to: ignorant_ape
I hadn't read it for years but this year my lads bought "The Bookies Pencil". Still as mad cap and Mr Logic is well, but what creased me, nearly had a heart attack "Nobbies Piles". 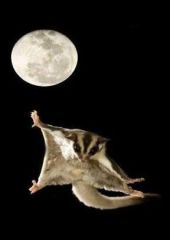 Folks who breeze through a political discussion without getting overheated and irrational in their talking points.

Hey.
It could work.

edit on 3/9/17 by GENERAL EYES because: traditional time honored trademark formatting edit to include picture

posted on Mar, 11 2017 @ 07:37 PM
link
Definitely and "Aye" for meerkat and flying squirrel. I'm trying to think of a good one for the rational reactionaries, those that want to blow up half the world every time things don't go their way but try to rationalize their position logically. Suggestions welcome.