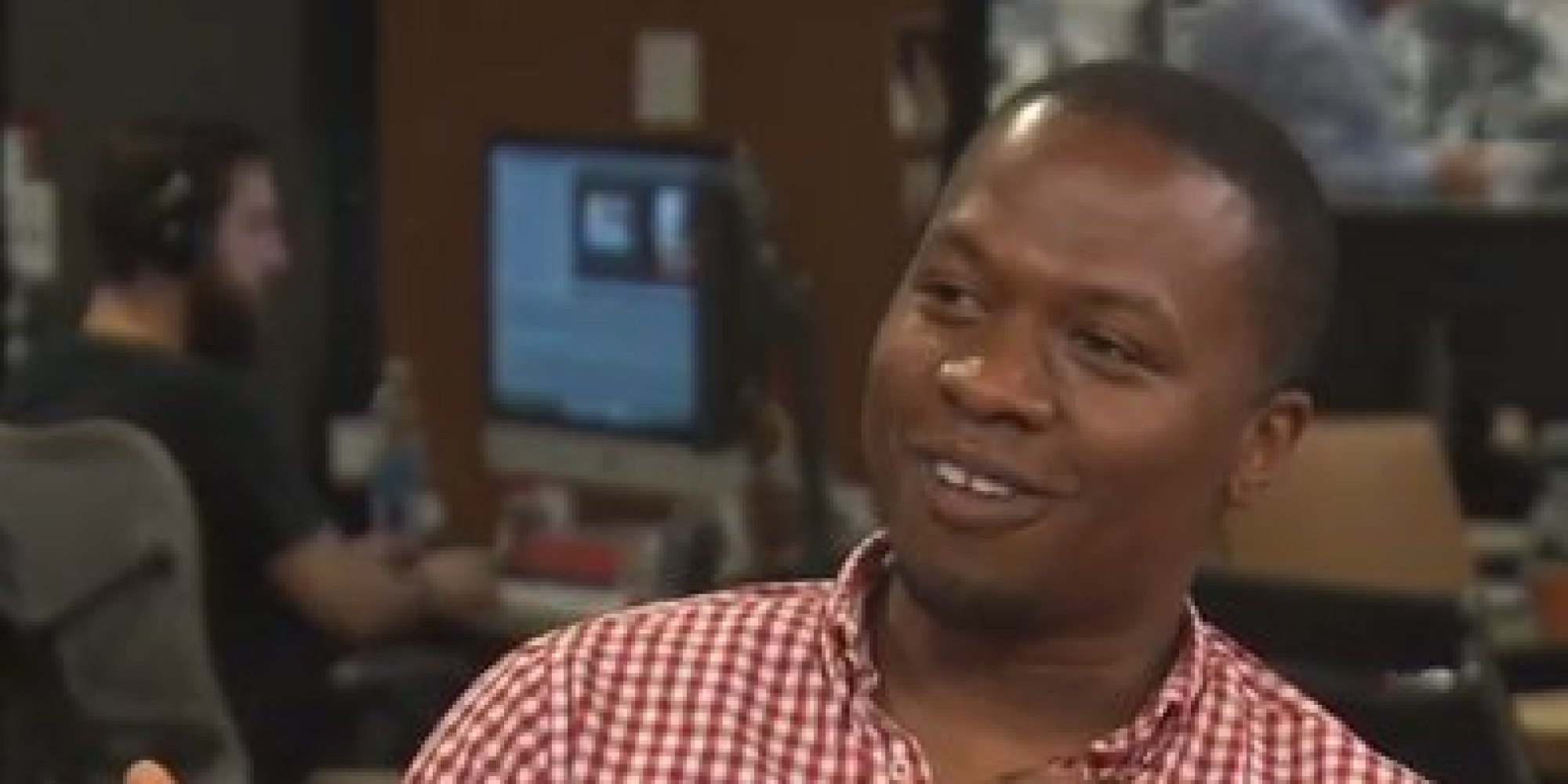 A disgraced former reporter was arrested by the Federal Bureau of Investigation Friday for several bomb threats to Jewish Community Centers, Jewish schools and Jewish museums around the country.

Juan Thompson, 31, was arrested in St. Louis by the FBI for making at least eight bomb threats and the cyberstalking of an ex-girlfriend. Thompson was a former reporter for The Intercept, and was fired after it was discovered that he made up sources and stories, including one about Charleston shooter Dylann Roof.

Infowars is citing this story from The Daily Caller, found here.

And there you have it.

Even the MSM is being forced to cover this.

Kind of like saying an anti Obama fascist shot a Dr an an abortion clinic. Sometimes people are nuts.
edit on 3-3-2017 by luthier because: (no reason given)

posted on Mar, 3 2017 @ 11:35 AM
link
Makes you wonder if he planned to "cover" this story himself, and put the blame on an innocent Trump supporter he might have a grudge against. At least The Intercept did the right thing in firing him over his proven fake news. This should be an example to all the media outlets IMO.

Let's return to trustworthy journalism and research before running a story for a change.

Where does the anti-Trump communist come in? Where's that evidence?

Sounds to me like he's a lone wolf, crazy love sick psycho, not someone's whose actions were politically motivated.

It also says he used his girlfriends name after a breakup.

posted on Mar, 3 2017 @ 11:37 AM
link
Fake news, meet fake bomb threats. You know how many of those are called into hot tip lines every day? Along with fake leads in criminal investigations, fake reports of crimes not happening, etc.

Some people are trying to flood the police with fake calls to cover up crimes, some are paying back institutions that they feel wronged them. The DMV? Welfare? some are getting payback by giving them them make work because they think they shouldn't have gotten cited or arrested.

Some people call the cops on their exes, their neighbors, their dogs, whatever.

Some just like a good show. Hey, I know lets call the cops on the asshole next door...

Mostly anonymously, though, Who uses a traceable device to phone in a bomb threat?

Its as dumb as saying "Man Caught Stealing SUV....after he saved money by switching to Gyco"
No agenda there.
edit on 3-3-2017 by DrumsRfun because: (no reason given)


FBI isn't interested in that, and have little actual work in the war on terror, so why not make stuff up?

Believing that more than anything.

Or is that counteracted by InfoWars carrying it?

I think you can assume it's all bs and we have no idea what the truth is.....for most things that come from the media/politics.
edit on 3-3-2017 by luthier because: (no reason given)

originally posted by: DrumsRfun
Why don't they just say..."Man Arrested After Bomb Threats"
Why all the other garbage with it...it makes them look ridiculous.

Its as dumb as saying "Man Caught Stealing SUV....after he saved money by switching to Gyco"
No agenda there.

It's the Daily Caller...Tucker Carlson.

I think if you look at the man's past history as others have pointed out.