posted on Feb, 27 2017 @ 08:40 PM
link
I am looking forward to watching President Trump's address to the joint session of Congress. I'm sure there will be exciting new information about his admin and maybe a little pushing to get his cabinet approved. I also wonder if this is when he will mention how much of an increase he plans to have for the military?

Trump is going to outline an ambitious first years agenda. The highly anticipated address will outline a bold agenda that is optimistic for the next four years.


www.foxnews.com...
President Trump is planning to outline an ambitious first-year agenda tackling everything from immigration to infrastructure when he delivers his first address to a Joint Session of Congress Tuesday night, the White House said.

The White House detailed Trump’s highly anticipated address on Monday, outlining what will be the president’s biggest speech since his inauguration. Press Secretary Sean Spicer said Trump will push a “bold agenda,” while another White House official described it as an "optimistic" look toward the next four years.

President Trump will highlight public safety, increase boarder security, taking care of veterans, the economy, health care taxes and regulatory reforms. President Trump will also reach out the the poorest and most vulnerable communities and tell the help is on the way.

Trump is also expected to reach out to Americans “living in the poorest and most vulnerable communities, and let them know that help is on the way,” Spicer said. 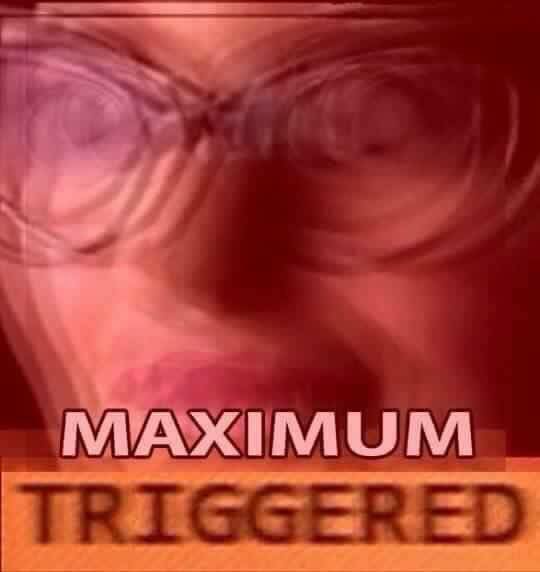 Trump to poison the press. Part of his bold agenda.

Exactly what I was thinking perfect FamCore

I am looking forward to the address. With Trump's approval rating going up, I wonder how many people are going to be watching?

Is there he going to get after the congress for holding up his cabinet?

Well if you are the only one watching it, then it is SNL.

I'll be tuning in myself cheers!

posted on Feb, 27 2017 @ 09:23 PM
link
The jerks at the NYTimes are already attempting to sew division, by saying that President Trump and House Speaker Paul Ryan will clash on the budget...but only one will be the winner.

""President Trump’s proposal to slash domestic spending in order to preserve the two biggest drains on the federal government — Social Security and Medicare — has set up the first real legislative test of his tenure to determine who now controls the Republican Party’s ideology.

Mr. Trump’s budget blueprint — which is expected to be central to his address to Congress on Tuesday night — sets up a striking clash with the House speaker, Paul D. Ryan, who has made a career out of pressing difficult truths on federal spending. For years, Mr. Ryan has maintained that to tame the budget deficit without tax increases and prevent draconian cuts to federal programs, Congress must be willing to change, and cut, the programs that spend the most money — Social Security, Medicare and Medicaid.""

I enjoyed the briefing he did, and how he handles the press is absolute genius.

Seems like Trump is the necessary medicine that he liberals have to take to make America better.

posted on Feb, 27 2017 @ 09:34 PM
link
PEE LOSI and SHOE MER, the two most outspoken radical leaders of the failed Democrats, must have HACKED an advance copy of President Trump's speech to Congress. The speech that he gives TOMORROW night.

""Congress’ top two Democrats on Monday delivered their “prebuttal” to President Donald Trump’s upcoming first address to Congress, outlining reason after reason why Democrats cannot support anything they expect the president to propose.

Speaking at the National Press Club, Senate Minority Leader Charles E. Schumer and House Minority Leader Nancy Pelosi said Republicans’ early actions and rhetoric on health care, immigration, budget and taxes are out of step with the Democrats’ priorities and suggested there’s no room for the parties to work together.""

Oh crap... Democrats aren't going to work together with Republicans? What gift to Republicans! If Democrats feel there's no way to work with the majority, they should shut up, and start improving their party's message.. for the 2018 mid-terms.

Are you talking about the address?

A Babble-Fest just like every other time the frickin idiot opens his mouth.

Ok, do you have the option of not watching?

I have the option not to watch, but it is my duty to stay informed.

Even if the only information I get from watching is utter nonsense.