posted on Feb, 26 2017 @ 12:56 AM
link
So it turn's out David Seaman, who is now known for Youtubes defacto italian pasta channel had a pretty good agenda behind covering the controversial story as discovered by 'Lift the Veil'...

To summarize, the guys a professional all but self proclaimed sociopath or how he terms it a 'publicity whore'. I mean how low do you have to go?

He used the hook and intrigue of the story to garner views and subscribers as to pitch and sell them on Gold Money, from which any referrals would net him %25 commission on any purchases made by those referrals for 2 years, if at the very least, it looks like he may be more than a little affiliated with Gold Money and it's founders. I mean they gave him a ticket and flew him to the super bowl for crying out loud.

On another note, as of last night his youtube channel has been stripped of all videos and his twitter account has been deleted. Not sure if he's gone the way of the Atlanta CBS anchor Ben Swann (still MIA) or if this blackout is his own doing.

I'd also like to point out that a lot of stuff seems to be happening right now around the more infamous subject in question which Alex Jones has been oddly and indirectly eluding to... it's being theorized that these guys may be getting sued big time.

EDIT : Someone over on reddit claming to be a friend Davids, says that he was recently poisoned and after a Buzzfeed hit piece was posted last night he 'lost it' and performed the social media blackout himself.
edit on 26-2-2017 by rexsblues because: (no reason given)

And amzingly it is coming right after the assaults on Milo and Alex Jones.

I smell David Brock's usefull idots all over this.

I've not been following the "Italian food" topic for ages..only just reentered my consciousness today in fact but not due to this story..I made a thread about something I thought was unrelated but am pretty sure is now connected.

I then discovered seaman has been nuked and I had no idea a close female friend of his has apparently been stabbed to death in a "home invasion" recently.

There seems to be a well coordinated and huge purge going on right now. Well financed too.
If you're interested check out my thread "real alien pic shuts down 4chan" I'm pretty sure it's a psyop designed to distract and destroy data.

But don't mention Italian food in my thread or it will get axed.

I also popped over to voat..again not been there in ages and was shocked to see a thread, like this one..dumping on seaman..who I thought was the main figure head for publicity on this stuff..so there is an obvious smear and discredit campaign along with everything else.

Not so sure about that, this seems to be coming by way of his own directive. Nothing really that damning against him going on other than exposing him as crafty two-face salesman. That really don't take away from the perspectives or theories presented in his videos, it's just a shame that he used that particular subject matter as a vessel to take advantage.

Still the timing is pretty odd.

In the 'about' tab on his YT page, he has provided an active link to his secondary Twitter account.

He's also been having a Twitter spit with its owner, same with Sargon of Akkad. We are in the midst of something big me thinks.

I just got done reading it right before I made this thread, definitely blatant misdirection.

posted on Feb, 26 2017 @ 01:40 AM
link
Having just had a thread sent up to RATS because the p-gate was mentioned within the thread, though the thread involved human trafficking mainly, I'll be surprised if this thread is visible in the morning. As to the fellow involved in this thread, David Seaman, tough call. For the few videos I had seen it seemed like he was trying to set up his own "Alex Jones" style setup. Making a living surfing the Web, posting his own opinions, and somehow trying to make money off of it.
edit on 26-2-2017 by ThickAsABrick because: Correcting auto-correct


End of the road for the Cabal. What's ahead is scary, exciting and new in our time- freedom.

I'm so grateful for all of you here on Gab, Twitter, and YouTube - and in my real life. You saw through the character attacks and knew I was speaking truth, as were many others.


I'll be surprised if this thread is visible in the morning.

ATS isn't the only one Archiving

posted on Feb, 26 2017 @ 09:23 AM
link
David Seaman has made it clear from day one that he was a freelance journalist, whos main topics were financial related, including bitcoin and gold money. Hes reported on this stuff for years.
I think this 'outrage' is caused by people thinking he only handles CT (including you-know-what), which is the complete opposite of what he does. Listen to any interview with him. He makes it very clear hes not interested in theory, only facts. As the p-gate story has settled down, hes become more visible doing his 'day job'. People dont understand that freelance writers dont make much, and most of his research and sources are funded by himself. He does have a crowd fund account, but thats not gonna cover all costs associated.
He has bills to pay like everyone else. Ill avoid any cynicism until theres solid examples of a con, or scam, or however its worded.
Somewhere along the lines people have fogotten that news sources, along with tv shows exist for one purpose only: to sell advertising.

posted on Feb, 26 2017 @ 12:14 PM
link
I don't understand how him shilling for some product on his social media in any way denigrates what he is saying. Isn't this still America? How is any different from monetizing your videos on YT?

Having said that, he's a bit of a boor and has become increasingly paranoid. A self-induced social media blackout can just be a publicity stunt. Lastly, I'm sick of all the pronouncements that something is going to break.

Looks like a bit more action He is having the guy that pwns the gold thing and will be having a interview with him
edit on 27-2-2017 by the2ofusr1 because: (no reason given) 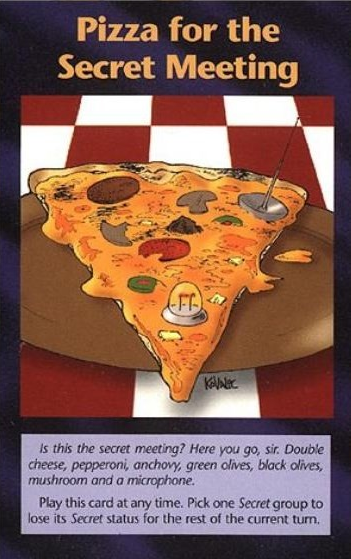 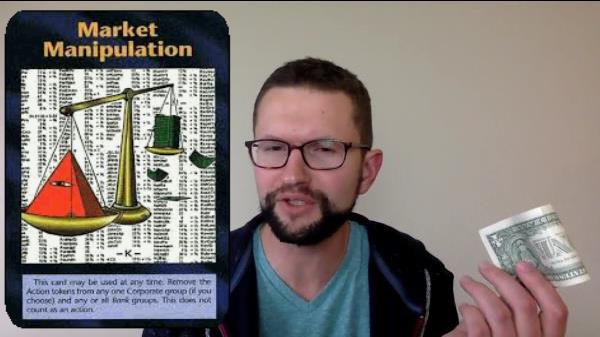 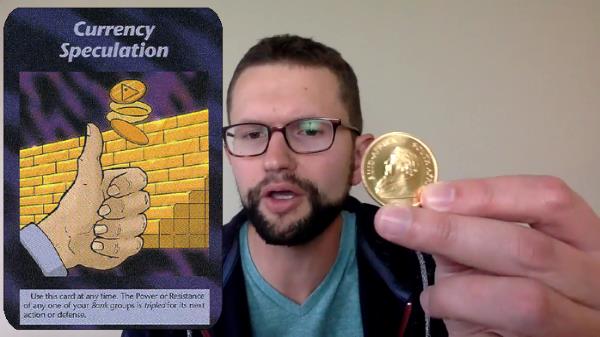 CURRENCY SPECULATION is quite important job for the illuminati, perhaps now more than ever... and Cuttingedge do a pretty good job explaining what the card means eg. the WALL, GRAPH, COIN TOSS etc. and generally whats going on...


I may be wrong.. but I don't think David is going to expose "satanic" pedophilia in the way that many want... When it comes to exposing agendas of the higher ups, the kind of people who make contracts with MAMMON for wealth, and intentionally create the feeling of insecurity that drives people in the search for power, wealth, protection etc. he seems a bit clueless.. Not the kind of person I'd want spearheading "the biggest story of 2017". Just my opinion though. 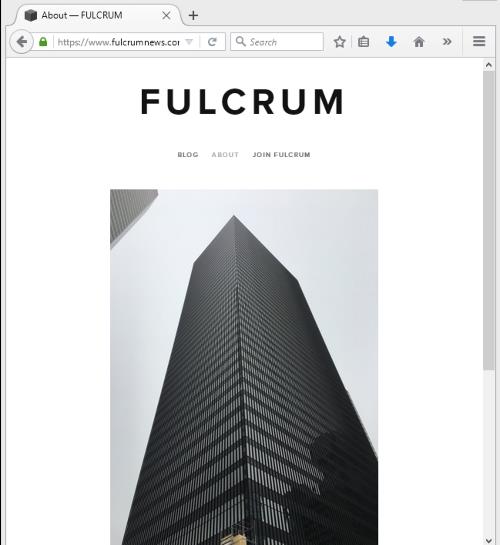