"defamatory news reports" is part of the claims.

CNN fought this tooth and nail, but now a judge has said go ahead with the lawsuit !!

Apparently it has "merit".


Those who accuse CNN and other mainstream media outlets of “fake news” will probably revel in a recent decision by a federal judge in Atlanta, Georgia. While Judge Orinda Evans didn’t all out declare that CNN was peddling in falsehoods, she did take aim at the network in an initial judgment in favor of a former hospital CEO who sued CNN accusing them of purposely skewing statistics to reflect poorly on a West Palm Beach hospital. Judge Evans didn’t mince words in her 18-page order allowing the case to move forward, and dismissing CNN’s attempt to get it thrown out of court.

Davide Carbone, former CEO of St. Mary’s Medical Center in West Palm Beach, filed a defamation lawsuit against CNN after they aired what he claims were a “series of false and defamatory news reports” regarding the infant mortality rate at the hospital. CNN’s report said the mortality rate was three times the national average. However, Mr. Carbone contends that CNN “intentionally” manipulated statistics to bolster their report. He also claims that CNN purposely ignored information that would look favorable to the hospital in order to sensationalize the story. 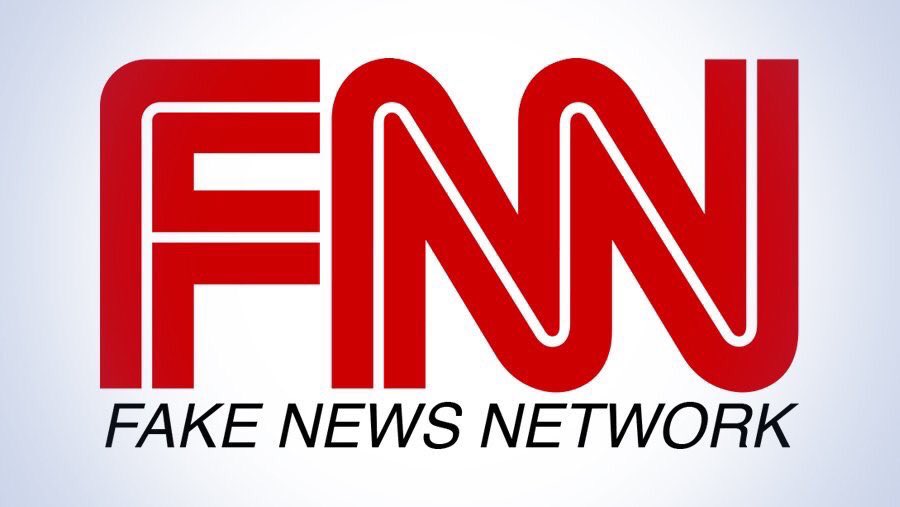 I think CNN is guilty of creating false narratives and misleading news stories over fake news. They take a kernel of truth and then editorialize it in a way that gives the wrong impression. It is good that more and more people are seeing them for what they are...a propaganda arm of the IC.

posted on Feb, 25 2017 @ 07:32 PM
link
They have become nothing but the stuff tabloids are made of, imo. Oh...there may be a story here and there that has validity, but they have become untrustworthy, imo. They aim for the sensational.

I will always look at them as either:

VFN (Very Fake News)
Clinton News Network
Cartoon Newz Network (In my mind I see each of their ridiculous anchors like cartoon caricatures.)


I'm glad this hospital CEO gets to move forward with the case.

I can just hear one of the CNN anchors reporting the story:

"Babies are dying! If you go to St. Mary's, your baby is three times more likely to die!!"

On Wednesday, Federal District Judge Orinda Evans ruled that the case could move forward, even ruling that she found that CNN may have acted with “actual malice” with the report — a standard necessary to prove a defamation claim.

The Dr was never actually directly targeted, and he's not exactly a public figure, so it's not really defamation or actual malice (and if that is a legal issue, the court ruled it's up to a jury, should things proceed). It's the dispute about mortality rate of surgeries versus the national average.

It reads legally sound, for the most part.

posted on Feb, 25 2017 @ 07:49 PM
link
Since they peddle mass murder ala war criminality on our entire people, who they hell are they to critique a hospital failure rate.

HOW CAN WE STOP THIS?

originally posted by: xuenchen
This might be one of the CNN sensational stories.........

Yes, that was quite sensational.

But the legal issue turned out to be the data itself, not necessarily the sensilization of the story.

And what you linked to in the OP was sensationalism.

We have to expose their motives. I just went at great length about it here (it's long but search the page for "mccain" he's all over it).

You'll never hear that explanation (the truth about Syria, all this Russia hysteria, etc) on TV.

Wow looks like you got a case of "Fake News" yourself. CNN tried to get the case dismissed. Now it will have to move forward with the trial. Its up to a jury......

With all do respect to 'LawNEWZZZZZZZ which looks like TMZ for legal blogs" but the facts of the case are true. That hospital had a mortality rate that was shockingly bad for pediatric cardiac surgery. If the program and the surgeon, Dr. Black was that good why did they shut it down?

posted on Feb, 25 2017 @ 09:31 PM
link
CNN is about to find out how expensive it can be to run your business via your defense counsel. There's nothing that'll break you faster than 'losing in court'.

Q: "Do you swear to tell the truth, the whole truth, and nothing but the truth?"

posted on Feb, 25 2017 @ 09:42 PM
link
infants have died at that hospital ... so than it can't be fake news ... CNN is reporting on a factual story; infants have died at the hospital... it doesn't matter if they sensationalized the news, if they made it sound worse than it really is; that's what we call freedom of the press.

The underlying story is real news, infants died at that hospital, so they'll win the case.


I will always look at them as either:

I would tell you what I think CNN stands for but I'd probably get banned =P
edit on 25-2-2017 by tehdouglas because: (no reason given) 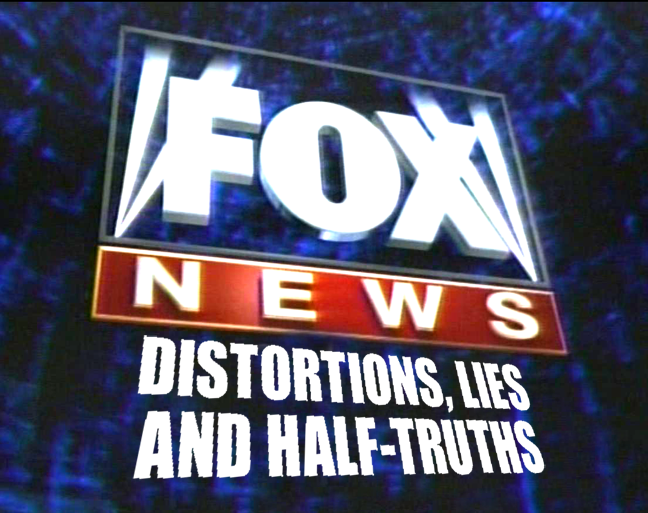 posted on Feb, 25 2017 @ 10:01 PM
link
I cut my teeth as a new nurse with pediatric cardiac surgery and have had the privilege of working with some of the best pediatric cardiac surgeons in the world. I'm 20 years into the field . From a statistical standpoint that hospital had really bad statistics. The center where I work which sees some of the most complex cardiac defects and not only gets referrals all over the US and internationally and we have a mortality rate of 0.40.

The basis of the comments by CNN with parent testimony is correct. babies and children died in statistically abnormal numbers:

The hospital has no choice to fight this because they are looking at ALOT of liability and the cardiac surgeon in question is simply trying to salvage his tattered reputation..

posted on Feb, 26 2017 @ 01:01 AM
link
There's always bias in news..
Don't know if there is still such a thing as a reporter who reports facts and minimizes on opinion.