I agree 100% with Trump. When using anonymous sources for all we know the "Reporter" himself could be making chit up. It's no secret that they have given up being fair and balanced. Trump was 100% in calling them out for it to:

The FAKE NEWS media (failing @nytimes, @NBCNews, @ABC, @CBS, @CNN) is not my enemy, it is the enemy of the American People!

Does anyone else notice how he said not my enemy but the enemy of the people? Did everyone forget how the Media is guilty of causing riots? Example during the Ferguson Riots the media *issed people off so much with clickbait titles like WHITE POLICE OFFICER SHOOTS AND KILLS UNARMED BLACK KID. And it wasn't just 1 news organization with similar titles and multiple trending on SM for months. And now every time a shooting happens people automatically assume the Cop is guilty when in America you're INNOCENT UNTIL PROVEN GUILTY. And now it's so bad that Cops are afraid to defend themselves and dont want to be the next Darren Wilson. And it got even worse with Fake News and AG's printing titles like "NO JUSTICE NO PEACE "during the Baltimore riots. And that was during Obama's time. Which being the 1st Black President incidents like this isnt supposed to happen. And when they did happen Obama didn't go on National TV and say knock it off he said it was the Police's fault. And further in cities things by inviting the attackers families to the White House and sending WH officials to the funeral of the attacker.

O and before you say but Trump cited Wikileaks all the time. Wrong. It's not a anonymous source when we know who to arrest: Julian Assange. And I love how CNN go immediately back to Trump going after Barry's Birth Controversy. When once again it was a product of Team Hillbilly and Trump was a private citizen celebrity, never a Politician, and never a Journalist just a citizen who just had a big mouth with the resources to get his opinion out there just like all the other no name celebrities who thinks there opinion means more than mine or your does. O and the media ignored him then to. Plus he went after Cruz's birth to. So you can't call him out on Barry's Birth when he went after Cruz's Birth as well.

And does anyone remember how much damage Edward Snowden did to Barry's Presidency when a PUBLIC SOURCE had the balls to come forward? I do.

NSA spying scandal: Opinions about the nature and intensity of this scandal vary wildly across the political spectrum, but there’s no doubt that Edward Snowden’s pilfering of sensitive National Security Agency data was a debacle that damaged national security. We had the ghastly spectacle of Attorney General Holder thanking Snowden for performing a public service by exposing surveillance programs Holder’s own administration didn’t want to talk about. President Obama and his administration made many false statements as they tried to contain the political damage. The fallout included significant losses for U.S. companies, and diplomatic problems for the United States. Just about everything Obama did before, during, and after the Snowden saga damaged the relationship between American citizens and their government.

I mean its pretty shocking how much damage a public source did to Barry's Scandal Free Presidency. O and lets not forget that Trump learned he could ban the Press from Obama:

Spying on journalists: Establishment media came about as close to falling out of love with Barack Obama as ever when his administration was caught spying on journalists. Why, if the reporter subjected to the most egregious surveillance, James Rosen, didn’t work for Fox News, the mainstream media might have started treating Obama like a (shudder) Republican. Rosen was treated so badly that even Attorney General Eric Holder eventually admitted feeling a bit of “remorse” about it. Apparently he felt so much anguish that he suffered temporary amnesia and forgot to tell Congress that he signed off on the request to wiretap Rosen while he was testifying under oath.

I love the selective outrage because i have seen Social Media warriors claiming that the Flynn Story is like Watergate because the Trump admin asked the FBI to go and and say its Bull Chit when everyone knows that Trump beat them to the Watergate claim during the Campaign after the FBI Director called Hillary Extremely Careless and Negligent and someone in her position should have known better but lacked intent so we're just going to look the other way even though she never returned all emails we requested, and we found thousands of deleted emails that were not returned after the Subpoena. But sure they want a Special Prosecutor to investigate Flynn because Jeff Sessions CANNOT BE TRUSTED HAHAHAH.

[Flynn’s] resignation raises more questions than it answers and the American people deserve the truth. . . . I believe that Attorney General Sessions has no choice but to recuse himself, and then he should and must put an independent investigative authority in charge. 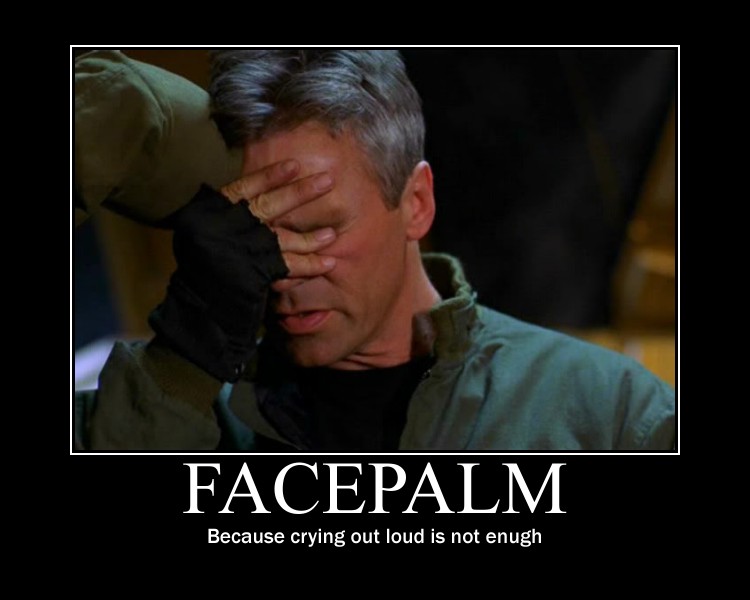 At this point Trump needs to follow through with his promise:

Remember the final debate of the presidential campaign? That was when Donald Trump looked right at Hillary Clinton and growled, “If I win, I am going to instruct my attorney general to get a special prosecutor to look into your situation because there has never been so many lies, so much deception.” If he were president, he told her, “you’d be in jail.”

Hillary got kicked off that commission then to. In the wise words of #45 how corrupt do you have to be to get kicked off the Watergate Commission?
edit on 25-2-2017 by Stevemagegod because: (no reason given)

How did your witches thread go lol.

originally posted by: dukeofjive696969
Another fail, using breitbart, right wing propaganda to smear the left is funny as hell.

How did your witches thread go lol.

Hey I also quoted fake news outlet cnn to. So this is a Bipartisan thread.
edit on 25-2-2017 by Stevemagegod because: (no reason given)

When everyone is calling for a Special Prosecutor because Jeff cannot rescue himself from the case she becomes relevant again. After all Loretta couldn't rescue herself from the Hillary Case and Bill used his Top Secret ex Presidential Powers to pardon her by meeting with the AG on the tarmac in private.

yeah.
anonymous sources have been used and accepted since i dont know...forever.
journalists kind of have a thing about protecting their source. some have even been jailed for it....

been all good since the beginning of time but now all off a sudden when # goes against the fuhrer....no more

posted on Feb, 25 2017 @ 03:55 PM
link
If they had any balls then they wouldn't be like Snowden the coward who fled to another nation. And which nation did he flee to? That's right good old Russia. Chelsea Manning has more balls than Snowden will ever have.

Oh good Lord... how many fake CIA, FBI, Marines etc... did FOX, Breitbart etc produce and how many "sources close to" did they use?

A free press is DANGEROUS to dear leader Trump! They must be silenced!!!

originally posted by: spiritualzombie
a reply to: RedDragon

A free press is DANGEROUS to dear leader Trump! They must be silenced!!!

Hey at least are dear leader isnt spying on reporters like Obama did.

Instead of trying to be smart, educate yourself.

Special Needs Trump... all he needs to do well is Russian interference during an election, never show his taxes, and a way to silence the media.

Again, Clinton is irrelevant, and not the topic of the thread.


Obama could do no wrong. The Left always deflected to Bush for the Last 8 years.