Any good witches out there, we need your help, to stop the evil black magic being weaved by the likes of Lana Del Rey. Black magic should never be used, and it is the duty of all good witches, regardless of political affiliation to stop this terrible thing from happening!

Do they truly know the dark powers they will be unleashing?


Men and women from around the world are planning to gather and cast a spell at midnight that will stop President Trump from doing harm while also possibly banishing him from office.

Mass rituals have also been planned in multiple covens, during which men and women will perform a spell to bind President Trump and all those who abet him by delivering a chant and holding a brief ceremony.

I don't know, it might be too late. There may still be a chance depending on the time zone!
edit on 24-2-2017 by GodEmperor because: time zone


Do they truly know the dark powers they will be unleashing?

I don't think they truly care. But I do believe they will be met with how they meet.

This is a funny, funny thread.

Oh, okay, that one wasn't in the Mud Pit.

edit on 24-2-2017 by IgnoranceIsntBlisss because: (no reason given)

A key question that I have to ask.


Who is making the sandwiches and cleaning the kitchens and tending to the children if they are out doing spells and stuff? 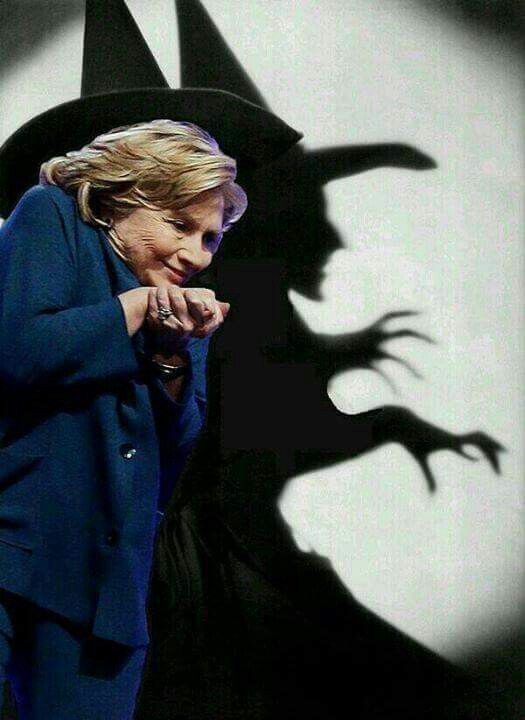 What's the matter? No new juicy stories in your Facebook feed?

You guys recycle the most garbage stories and then pat each other on the backs as if you're on top of things. Comical....

Your writing ability is fantastic. Looks as if you've taken education seriously.

Hillary's slip is showing. Where's a butthurt meme when I need one?

posted on Feb, 25 2017 @ 12:59 AM
link
Just got word from my celestial medium, it was a dirty trick by Russian hacker gnomes. These witches were duped into casting the Authoritarian Enhancement spell on The Donald!

This is what I had to work with for my ritual tonight because my printer was broken. I don't think I did to poorly: 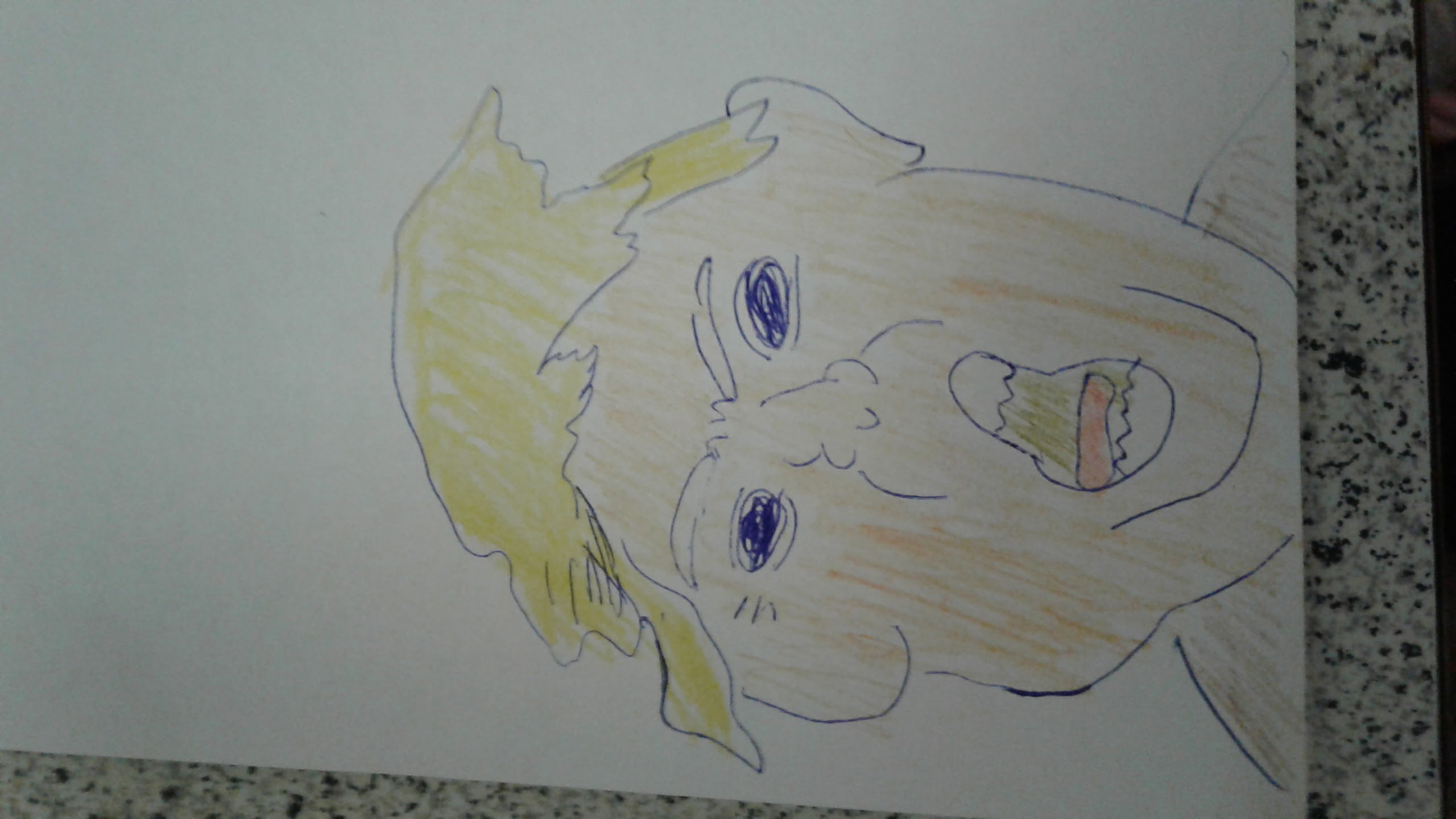 I'll get right on stopping all them "evil witches" right away. I ain't letting none of them hex Trump, no sir.

originally posted by: 3daysgone
they will be met with how they meet.


So will Trump. That's the point. Duh.

posted on Feb, 25 2017 @ 01:09 AM
link
There's no such thing as a "waning crescent ritual day." I'm not into witchcraft but I've heard of wiccans at parties say that basic stuff is all a personal relationship with nature. All of a sudden a "day" comes up where people do things on im not buying it. Sounds like del Rey is all bunk and they're just making stuff up as they go along. Artists..