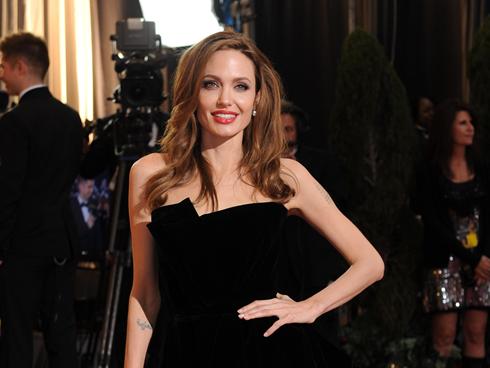 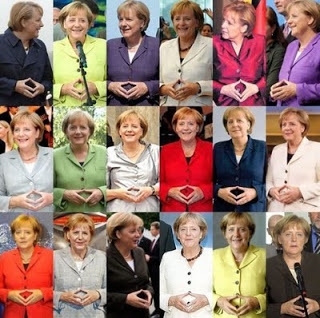 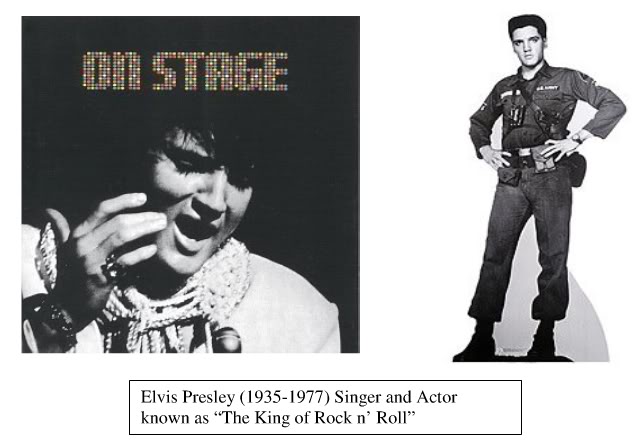 The second is called 'Vitamin V'.

And the third is called 'Nothing to See Here'.

No no, that's incorrect. They changed the name of the hand/hands-on-hips pose to "Da Dip." They combined the two signals into one because there was too much confusion over which hip and hand combination meant what, so now they all mean the same thing and go by one name.

I believe the Merkel gesture is just a variation on The Circle Game, geared towards older folks with bad eyesight.

originally posted by: AugustusMasonicus
a reply to: Alan12


I thought that one was "I'm a little teapot".

No idea why the last two posters are questioning my Masonic knowledge on this subject.

I get all wound up and feisty when you touch my face. Can't help it

I thought number two was called "made you look", similar to the 2 for flinching greeting.

posted on Feb, 19 2017 @ 10:27 AM
link
a reply to: Alan12
Given that there are only a limited number of ways a hand can be held, how do you tell the difference between an "occult signal" and a normal hand movement. I keep seeing people standing by the road with their thumbs in the air; is that an occult signal?
Your second example is eighteen separate shots of the same person. If one person keeps holding her hands in the same way, I'm not sure that proves anything about anybody else.

Third one
I have an itch on my face, followed by double posing for photo

But sumthins up.......occult is trying to take over the place......they get rather stomped in the final outcome, I've read...

posted on Feb, 19 2017 @ 11:15 AM
link
Just once I'd like to see one of these hand gesture threads with something officially explaining them instead of questions and conjecture. That said, Auggie's right.

But you know, I clicked on this thread with a glimmer of hope thinking the greatest thing to happen to ATS in recent times had returned.


The Jolie one is definitely on purpose. Here she is making the same sign in a recent movie:

(I have no idea why the pic is broken. I'm using the normal pic tags that seem to be used on this site. I added a direct link. Can someone tell me how to properly post a pic? When I click the "image" icon it just pulls up a blank dialog with an x to close and no way to enter an address)
edit on 19-2-2017 by FlukeSkywalker because: (no reason given)

How the hell are these common? As an occultist, I don' see them as part of any the occult groups I am familiar with.

So please post proof, or Hitchen's razor is applied to the argument.

I also found this video where they show a lot of secret hand signs. But do you really think those celebrities do those hand signs because they are illuminati member? or controlled by illuminati. I think that sounds far-fetched.

posted on Jul, 20 2017 @ 12:14 AM
link
The sign being made by Angelina is the counter-sign to the "sign of baphomet" or "sign of templar brotherhood," which is being made by Elvis. Normally when one makes the horned hand, whether the middle and index fingers are extended or not, the countersign is to raise the pinky or seperate it from the other fingers. Normally however, if one were sitting down, one would kick the foot of the one giving it beneath the table, or press the foot on top of the person's foot as is done in England. Then the one who originally made the sign draws the web of the hand across the throat to signify the penalty of having the throat cut across.

The sign being made by Merkel is the Sign of Auramoth, or sign of water. However, I have some serious doubts as to whether Merkel is a member of anything other than political parties.

You can see the sign of baphomet in this image from the game called Hexen, which also incorporated the triangle and triple tau symbol.