DOUBLE FEATURE: Run for your lives: Invasion of the Fake News! 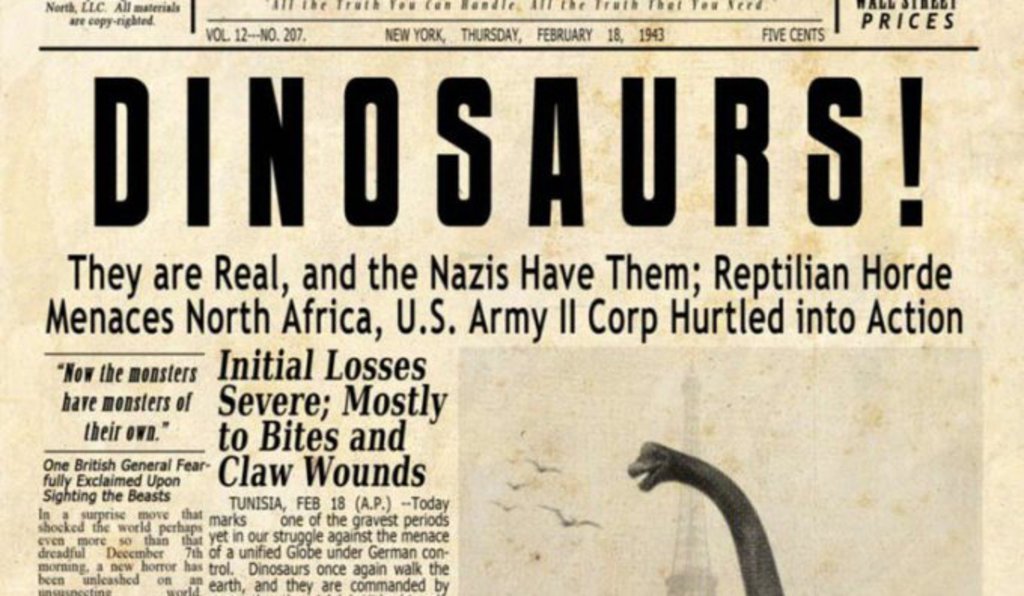 Ha! I'd never seen that one before. Good stuff!

I will have to read and reread this a couple of times but man, so far it strikes a chord of truth!

posted on Feb, 18 2017 @ 04:46 PM
link
I hate to interrupt this masterpiece and I don't want to derail this thread in any way. So just ignore me if I am going off base here. Do you think we should bring the troops home and just defend our boarders? That we should get rid of all of the foreign bases and stop our imperialism? If we took the chess pieces off the board (foreign countries) then we wouldn't be as susceptible to be used as pawns to forward the global agenda?

How do we stop this?

With all that I covered, there's hardly an 'off topic'.

Since a very significant amount of those bases are there to support the various dictatorships that hold power, we can definitely start with those bases.

If a nation is 'just', and they're under the very rel threat of being invaded, then putting a base there to prevent it seems reasonable. How many cases like that would there really be compared to what we have would be a good place to start with such an analysis.
edit on 18-2-2017 by IgnoranceIsntBlisss because: (no reason given)

Lol butthurt, no my scared little friend, it's not butthurt, it's seeing straight through you and your facade. There's nothing new here, just parroting the same old stuff we've seen on ATS but with more pictures....appealing to the lowest common denominator...good tactic, your ilk have a very short attention span.

And it's funny how you bring up your petty America politics. I'm not left, but I'm not right either, but you can't see that because you are blinded by fear.

And you also ignore my point, oh I did have a point, and that is if you believe that fake news comes only from one side, then you're either an idiot, or have an agenda...

I think you're former.

Oh and you don't like someone coming in and disrupting your little wank fest? Poor baby.

And you went to so much effort uploading all those pictures too! This was meant to be a surefire way of getting those stars and flags you clearly so desperately want.

This thread is like Hilary Clinton...full of itself but has no substance.

If anything, there should be a lot of bases in certain foreign countries to stop the American invasion. There was a European study conducted that was asking what people were afraid of and not surprising one of the main responses was 'American aggression'. I need to find a link to that study.

You're not a leftist, its just that nobody had better not post funny memes about Obama or Hillary otherwise you'll take personal offense to it and get all disrespectful about everything.

You do have me thinking though, how it is somebody who is literally on the other side of the planet would be so emotionally invested in our domestic Cult of Personality figures? The simple answer is the main theme herein: PROPAGANDA. I'll be thinking more towards the more detailed answers to this mystery though.... thank you for that!

Man, did life forget the lube when it had its way with you?

You must be a really fun and interesting person to be around.

I do a great Trump impersonation.

The greenies love it.

Yeah I just saw that, somebody just posted that thread shortly after this one. I remember in elementary school there was one of those newsletter things that went around, this was just after the Cold War had ended, and there was this this bit in there which was along the same lines. It didn't have a map like tat, but it was international poll data and I recall the entire class was blown away by how in the world wasn't Russia most feared?!?! It even included most of the NATO nations, our allies, that supposedly we were protecting. 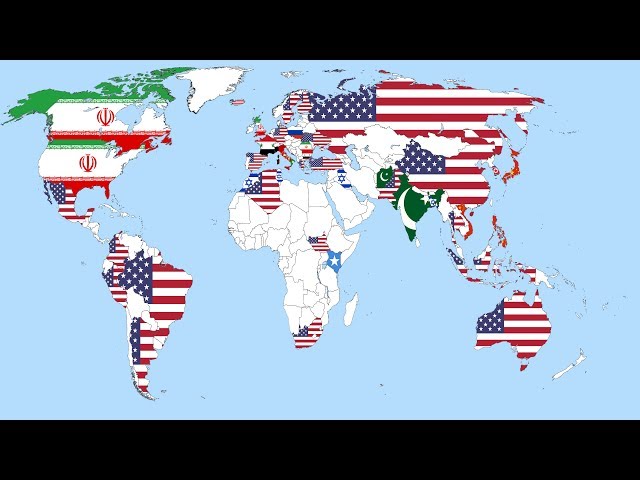 I do a great Trump impersonation.

The greenies love it.

I remember back in the day when I used to tear Bush and the Neocons a new one 'every day', all about their imperialism agendas, and you had my back. But now that Obama became the imperialist and I'm here to tear him apart for it now I'm the enemy who isn't even to be a "Respected Foe", nope, I'm to be destroyed. Good times.

That could have been the one. I thought it was a lot more recent and that is was quickly buried because it didn't fit the globalists ideals.

'They hate us for our freedoms'

posted on Feb, 18 2017 @ 05:29 PM
link
PSA's are a fascinating bit of cinematic history. They covered everything from drugs to atomic wars to driving. Endless material in Youtube. The UK had scores of their own I'm noticing as well. And then there were the "Christian Scare Films". "Something Weird" has perhaps the most comprehensive library of "Educational Scare Films", on DVD.

posted on Feb, 18 2017 @ 06:07 PM
link
Yes, please make films. And thank you for taking the time to empirically (and epically!) show what we are and how they've done it. And all for Imperialism no less.

Funny how Chadwickus just brushed off so much truth and important information that everyone should know and understand. He stands out like very fake news in this debate.

I remember back in the day when I used to tear Bush and the Neocons a new one 'every day', all about their imperialism agendas, and you had my back. But now that Obama became the imperialist and I'm here to tear him apart for it now I'm the enemy who isn't even to be a "Respected Foe", nope, I'm to be destroyed. Good times.


Crazy ain't it. It's like some kind of black magick. I can't figure out how they flipped so many that had already cracked the cognitive dissonance whom then went back in with eyes glazed over and are now defending the deep state!

This "fake news" 'bucket of snakes' the Ruling Establishment opened up on themselves in their attempts to squash outside perspectives, there are just so many different ways to approach putting the entire picture into perspective. But we'll all manage....