did a little bit of digging, found this.


Guys- after about 2 mins of research it appears this is a hoax site connected to a novel called 'Another One Goes Tonight' by Peter Lovesy. (Similar to how the TV show LOST used to create websites related to the show). The "staff" listed on the website for Cannibal club lists names that characters in the book...Books is apparently about a serial killer(s) mystery ....character names Elspeth Blake who does the cooking (also listed on the website as the proprietor of cannibal club) Here's an link to page 81 from the book. books.google.com...= onepage&q=another%20one%20goes%20tonight%20elspeth&f=false
Cannibalclub.org any connections to CPP??

posted on Feb, 18 2017 @ 09:23 AM
link
I believe it to be someones idea of a joke. I clicked on the staff tab and several pictures and Biography's came up. I did a reverse image search using Google on one of the pictures and it is also being used as a picture for laser skin resurfacing. This is not something if it existed would openly advertise in a newspaper or on the internet. Just someone looking for attention is all.

originally posted by: hounddoghowlie
a reply to: Argentbenign
now maybe in some third world country, but in any civilized nation it won't happen. there are health issues.


I respect that you hold your position firmly, yet in the end it does not look so impossible on theory.

As of June 2016, human euthanasia is legal in the Netherlands, Belgium, Colombia,[1] and Luxembourg. Assisted suicide is legal in Switzerland, Germany, Japan, Canada, and in the US states of Washington, Oregon, Colorado, Vermont, Montana, and California. Source

New mothers who eat their babies' placentas soon after childbirth are part of a growing fad. Web sites offer recipes and services, such as turning the placenta into a pill, to make the experience more palatable. Source

It sustains life in the womb and has fulfilled its primary purpose once it leaves the mother during childbirth. The human placenta then becomes something rather messy to be discarded - but not everyone sees it that way. The nutrients that have passed from mother to foetus over months of pregnancy are, some believe, still packed inside the bloody organ and should not be wasted. Instead, the raw placenta could provide just what the mother needs as she recovers from childbirth and begins breastfeeding. And that means eating it. Source

According to this unconfirmed info only one(1) American state has legal ban of canibalism.


Turns out there are no laws in the U.S. specifically outlawing cannibalism, except in Idaho

posted on Feb, 18 2017 @ 09:26 AM
link
A precursor search of state statues as well case law is starting to make this somewhat disturbing.

A source had sent me that link and had only said " What do you think ? ".
I immediately called it BS and thought it was worth posting.

There are no laws on the books in CA against it, providing that no other criminal elements are present.
Cause of death, physical evidence, homicide etc.

Idaho is one of the few states that has a specific law against the consumption of human remains under any circumstances.

why are you running around in circles pulling crap out of your arse ?

accept that you were fed a lemon and move on

Thanks sherlock...good thing we have you around to save the day.

Seems, like I am talking to a wall. I don't want to prove you anything here, pelase don't reply in such unintellectual manner. I simply propose that it is good to explore all possabilities before jumping to an opinion.

Because all of that is totally irrelevant.
The page has been debunked, a fiction book or something.
The point I'm making, is there are no laws against eating people in most states.
That is disturbing.

There really is no need for a law since it isn't a common occurrence and you have to kill people to eat them and that is already illegal.

The thing is that the thread is specifically about this "club" and the website.

The existence of cannibalism isn't in question. That is a matter of fact.

Thanks sherlock...good thing we have you around to save the day.


just call me under dog,

to bad i don't have a name with mouse in it. i could have used this one. 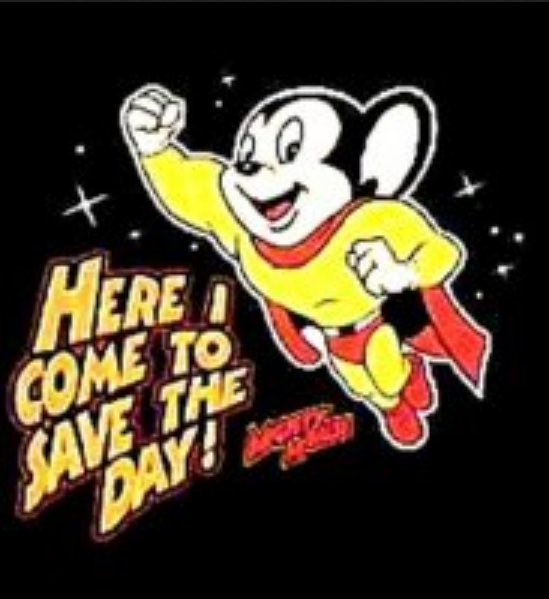 i'm guessing that you didn't read the whole thread and see my last post where i thoroughly debunked it.
oh well happens to the best of us.

You are aware of the fact that the majority of human deaths are not caused by homicide, are you not ?

But I do wanta thank HDH for the debunk.

Yes but there is also the lack of a need for a law because people are just not into cannibalism. I'm sure laws would be put in place if there was ever a real need.

Setting aside the ewww factor, what difference is there in donating your body to medical science and donating it to culinary science?

On a side note, a meal of liver, Fava beans and red wine by someone taking MAO inhibitors could prove to be a deadly chemical combination.
Therefore HL was advising Agent Starling that he was off his meds at the time.

originally posted by: In4ormant
My reservation was easy to get.

just what the hell does human euthanasia, and eating after birth (placentas) have to do with a restaurant serving long pig.
what one does on there own is one thing, but a establishment that sells is a public issue if done for income.

i'm sure that there are a number of laws that deal with desecration of corpses, disposal of a corpses, and health and safety laws, that would make a establishment such as the fake web site promotes illegal, or at the very least in violations of statues that would shut them down.

please use your noggin and quit trying to be a super intellectual.
edit on 18-2-2017 by hounddoghowlie because: (no reason given)