posted on Feb, 15 2017 @ 12:09 AM
link
I've posted a couple of times in this forum regarding the topic of Atlantis. Since there will be a few speakers at Contact in the Desert (May 19th-22nd) who will cover topics related to "Ancient & Lost Civilizations" (Graham Hancock, Robert Bauval, Andrew Collins, etc.), I figured I'd ask here if anyone is planning on going.

Anyone going who lives in the LA area?

posted on Feb, 15 2017 @ 12:17 AM
link
The prices don't seem too bad. I have seen a few of those speakers giving presentations. I belong to AAPS and go to the conference with the wife every year. It's cheaper but the cost of living is cheaper here. Plus the cost to stay at the Casino is not too much, about a hundred bucks a night and you get some gambling money and food coupons .

California is a little too far to go.

posted on Feb, 15 2017 @ 12:41 AM
link
Why the hell did i not know about this? ! Jim Marrs' Alien Agenda changed everything. It lead me (in part) to this site and opened my mind to the conspiracy world. And Joshua tree is just a hop skip and jump away! Maybe i can convince the wife!

I wish I could go, but I hope to get some info from the stream. 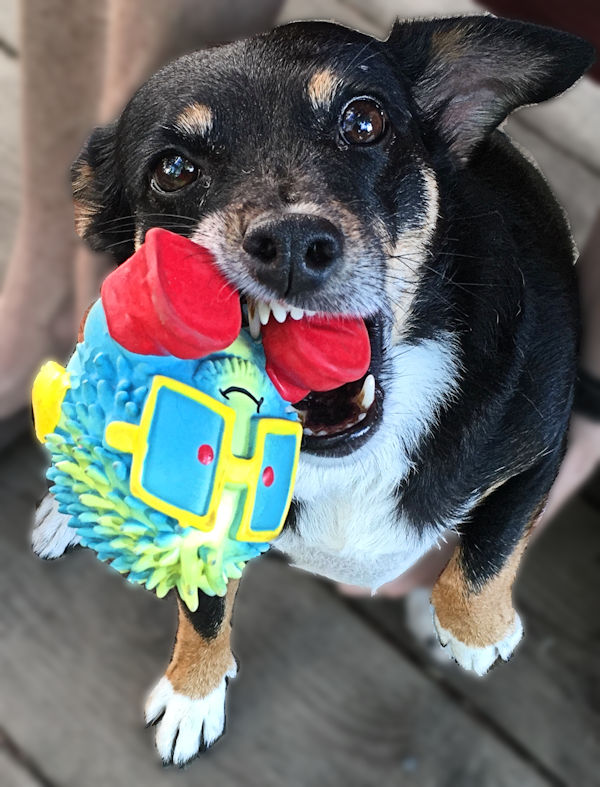 posted on Jul, 11 2019 @ 07:41 PM
link
was surprised to see so much friction between certain researchers. One moment they get along like best buddies sharing discoveries and collaborating presentations, and the next moment one is allegedly 'DOXXING' the other.

my gut feeling is that there must have been some undercover MK Ultra experiment(s) being conducted on Contact in the Deserters both to stimulate 'alien' encounters at night time (seeing lights UFOs quite conveniently together while there) as well as during the daytime operate crowd-control devices that got people to turn against once another during conferences, perhaps through some sort of tech concealed in a police cruiser or a van cause whenever I passed near the one or two there, i felt like i was being microwaved alive!