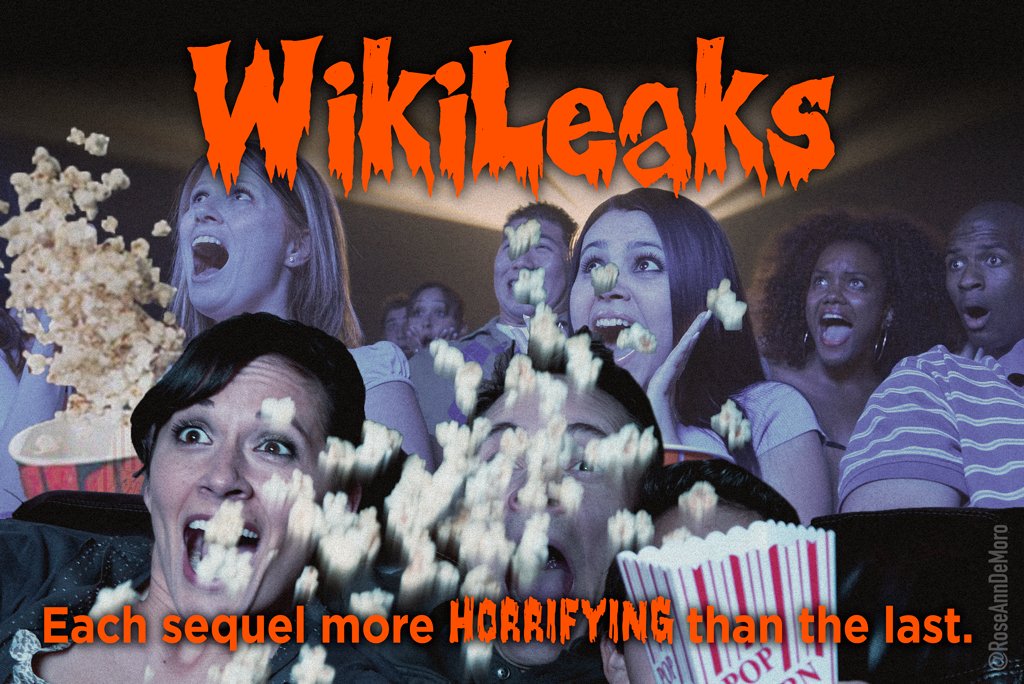 Just happened upon this. Haven't seen it here. 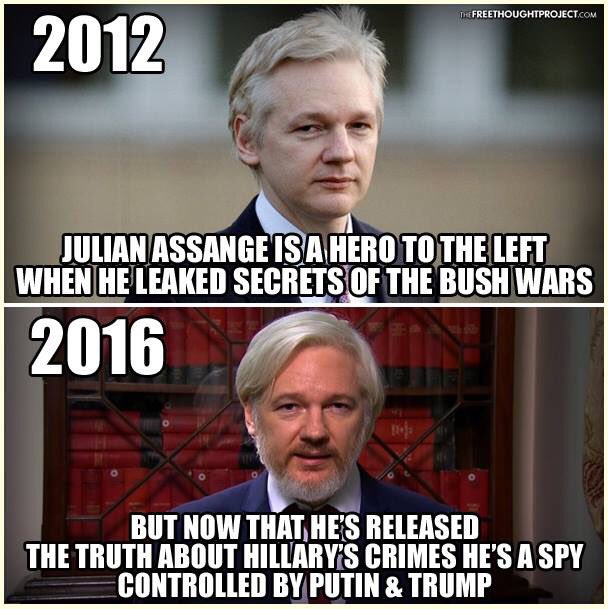 Health and well-being benefits of plants
Concentration and Memory. Being around plants helps people concentrate better in the home and workplace. Studies show that tasks performed while under the calming influence of nature are performed better and with greater accuracy, yielding a higher quality result. Moreover, being outside in a natural environment can improve memory performance and attention span by twenty percent.
...
Flowers Generate Happiness. Having flowers around the home and office greatly improves people’s moods and reduces the likelihood of stress-related depression. Flowers and ornamental plants increase levels of positive energy and help people feel secure and relaxed.
...
Health and Recreation. Access to parks and recreational activities is positively correlated with rates of physical activity, which improves mood and contributes to overall healthiness. Health care costs are subsequently reduced.
...
Accelerates Healing Process. The presence of plants in hospital recovery rooms and/or views of aesthetically-pleasing gardens help patients to heal faster, due to the soothing affects of ornamental horticulture.
...
Improved Human Performance/Energy. Spending time in natural environments makes people better at doing their jobs. It also increases energy levels and feelings of vitality.
...
...
...
...

your picture made me nostalgic for the past..

posted on Feb, 14 2017 @ 01:15 AM
link
a reply to: IgnoranceIsntBlisss
The Julian Assange Show last episode was from 2014. That's him, no clone, but also years old. I believe the best proof that he's at least alive is from a Reddit live AMA last month.

I believe what he does and has done is a good thing. The detractors can scream and fight and paint whatever pictures they like. His charges are psychotic to me, broken condom and using his "celebrity" to get sex are not rape. The concepts of those laws are broken entirely.

Ya I know I just finally caught it moments ago. Already edited everything as such.

at least you reminded me of one of my favorite things I found way back in the day..

And I only got to Rap News 6.. I only ever saw 4 5 6.. They called Bradley manning a fag... Oh if only they knew what came next.. This is having perfect time capsule effect.. "Take Soma shut up everythings fine" hahaha

Number 8 is really good. Damn... Called out exactly what led to now.. And Terrence Moonseed is the best.. He's like everything ATS rolled into one character.

So your little mistake isn't so bad after all..

originally posted by: Noncents
I believe what he does and has done is a good thing. The detractors can scream and fight and paint whatever pictures they like. His charges are psychotic to me, broken condom and using his "celebrity" to get sex are not rape. The concepts of those laws are broken entirely.

It looks like they dropped him because of the Sweden "rape" charges.

Hows a brilliant journalism innovator, whom had the international intelligence community wanting him dead, going to be braindead enough to set about raping chicks?

That doesn't even make sense in fiction!

That said, there's needs to be a New Media outlet that gives the Real Journalists a place to run hard hitting truth shows the likes of which Assange should have a show on.

And unlike the MSM we know not every show / broadcast / etc necessarily needs to be of some cookie cutter viewpoint. Where as a whole 'everything' gets covered. Where notions of CENSORSHIP are treated as the enemy that it is. While it all must have actual Journalistic Integrity (as the survival of our species increasingly depends on such a thing by the day and I'm not just talking about politics here).............
edit on 14-2-2017 by IgnoranceIsntBlisss because: (no reason given)

posted on Feb, 14 2017 @ 01:52 AM
link
a reply to: IgnoranceIsntBlisss
I agree fully, man, and have sounded off a few times around here about journalistic integrity. It's gone, vastly and sadly lost.

Ethics needs to return to journalism. The proper journalism ethics, not what people mistakenly consider ethics. Journalistic integrity, as you well know, is an actual thing. It's not just some nice words to make people feel good. And one familiar with it can see immediately how lacking the MSM and a lot (Most? All?) of alternate news are.

Freedom of the press needs to stay put. But I'm starting to think we need to redefine what the press is. If a news agency can't be unbiased or function with proper integrity then they shouldn't be considered 'the press'. They're like wrestling. More soap opera than fact. Propaganda by any other name. Himmler would be proud of modern news and film.

I'm ranting. I'll stop. Thanks for bringing these videos back up though. I hadn't seen them in a while.

I think society in general was corrupted.

People think if they were running the show they would fix everything..

It's easier to laugh than be serious. Laugh about things until you get used to them. Then they don't matter.

everyone can have an opinion. There is no wrong or right.

The mind control worked so well, it worked on them too. No one was safe.

Where'd all the good people go.


That said, there's needs to be a New Media outlet that gives the Real Journalists a place to run hard hitting truth shows the likes of which Assange should have a show on.

I was frigging around with that kind of a idea for a post where I was going to ask the members to build their dream team round table . The open chair would be for what politician or personality you would want to put into the hot seat ,or not so hot .

Assange is STILL a hero to the left, regardless of what the conservative democrats of America believe.

The real left are not in bed with corporations or terrorist sympathising nations like Saudi Arabia though, so we have no reason to dislike him, or the things he has revealed.

originally posted by: purplemer
a reply to: Reverbs

Hello Nibiru my old friend.
I've come to talk to you again.
Because a vision softly creeping,
Left moon seeds while I was sleeping

It's getting creepy to watch.
They called too many things dead on.

Rap News was awesome, rare to have such a clever way of delving into subjects and being musically enjoyable as well as dealing up a good wallop of truth.

Sadly, it all came to an end. And whilst Juice Media puts up an occasional video, it's nothing like the awesome Rap News series.


So what happened to the main desk guy you ask??? Well he basically struck out on his own terms and has a YouTube channel Hugo the Poet.
The amount of views he gets for the quality and skills is so sad considering all the thought provoking words he gives/has given.

Thanks for that, this may help with my allergies.

Here's your internet back, sir... sorry.