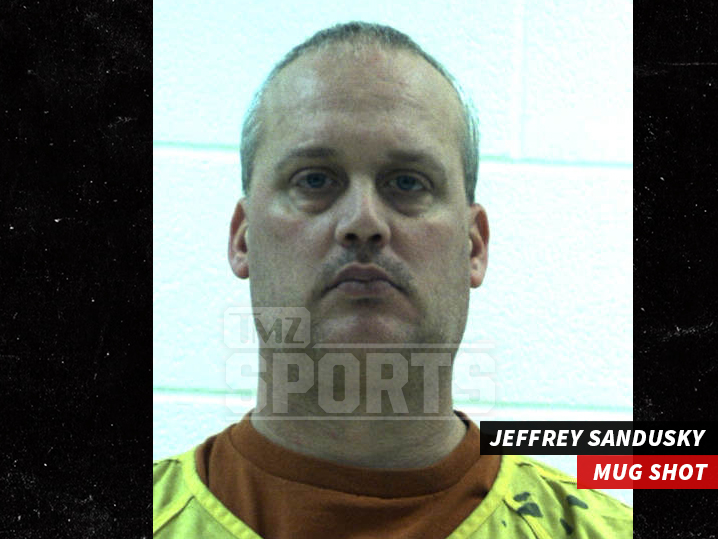 You know what they say.. apples and trees.

Lock him up and throw away the key.

Makes me wonder if his father abused him and does this guy have kids of his own. One way to break the cycle is medical castration. Of course I hear prison is a good place for these people to receive justice too.
The fact that he still behaves this way after all the attention on his father means he really has no self control and is a genuine predator, imo.

posted on Feb, 13 2017 @ 02:27 PM
link
Daddy taught him all he knows.
Unfortunately he probably abused him when he was a kid too.
Abused becomes abuser.
Classic.

What a nightmare growing up must have been, being adopted and raised by a pedophile monster.

Not a surprise to me. Having known one person who was charged with that crime, I know that one's son had some behavioral issues, and possibly even behavior of that sort, from what I heard. I know the kid was more aggressive to other kids, and didn't behave well. Case like that, you have to wonder what they were taught. In that case, the wife/mother claimed to have had no idea, and didn't want to believe he was guilty at first. When he confessed, that went out the window.

originally posted by: crappiekat
He is adopted, and he was abused by the man. Came out in the court trial. Very Sad. Surprised, someone didn't raise a flag on this boy back then.

That was his brother that claimed he was abused from what I have heard. Not this son.

Makes me wonder if his father abused him and does this guy have kids of his own..

Even if Jerry Sandusky didn't abuse him. I would think it sets the sons up to become victimizers for two reasons.

1. Bad demonstration of authority "Dad did it, he's the head of the household, it must be okay."

2. When dad gets busted and is a public figure like his notorious football coach dad, I would imagine a lot of your social contacts and eligible females your social circle go right out the window. And that would set his sons up to be predators.