Apparently Democrats had no strategy to make Obamacare work. Just shove it through to find out whats in it. You see it's hard to believe you're genuinely concerned when you turned a blind eye to the last 8 years.

First off maybe you forget but Obamacare was first presented by a Republican Mitt Romney. Secondly if the Republicans didn't fight him all the way, maybe it would have less flaws.

Plus it has not been a complete failure as more people are insured now than ever and not allowing insurances to be able to turn someone down due to a pre-existing condition is something that many need. The affordable care act (Obamacare) still needs more work to it but nobody is claiming it is perfect. But it is better than the alternative and definitely better than no plan/nothing. Which the Republicans want to leave 40 million people with. Nothing no healthcare and no protection no coverage.

posted on Feb, 14 2017 @ 12:16 AM
link
The democrats believe in nutty things even worse, and passed Obamacare in the same way that little girls play house. They pour their dolls fake tea from a little tea pot that has nothing in it. Obama care is like that. They talked about it like it had real physical properties, but everything about it was the opposite of the words given to represent it.

If you don't play you would be fined. To play "Obamacare" you must pay double, triple, then quadruple what your host said you would pay. Your doctor you wanted is only a "play doctor" because you can't have him/her anymore.

Everything about it is make believe, so trashing it is must. The sacrifice you suffer for scrapping Obamacare will be much less than continuing to play.

I bet many democrats still believe and want to play fake and punitive medical coverage.

In other news, in November 2010, 89% of Democrats believed that if they liked their plan, they could keep their plan.
In more other news, 65% of Democrats still believe that Benghazi is the name of a Beyonce Youtube video.
Making up bogus polls is easy... and fun. I can see why so many do it for big bucks!

So then how is the government going to introduce more drug manufacturers in to the market? Also, that doesn't change the fact that you would still have to pay out the a** for brand name medication. The company that creates a drug has the patent for 20 years before a generic can even be produced. Now granted the patent starts at the time the drug is invented, not the when it goes to market. But that's still over a decade that people are forced to rely on the brand name.

Maybe it's only wrong, dumb and crazy...because YOU don't agree with it. Many of those who supported Hillary, were entitled, rude, violent pieces of garbage who thought the same. When one looks at the truth through Liberal eyes...of course it looks distorted. All evil people think they're doing the right thing...these days, it's the "unpopular" answers...that are really the right ones. This is because for the last 8 years, Obama has been "changing" America from something that was Sovereign to a decisive, racist, Whiny Liberal crap-hole. It always hurts a bit, when putting dressings over a wound.

But again, this is on the Republicans. They are the one insisting on repealing and replacing instead of just fixing it. Of course we know why they are being stubborn and not fixing it. That would mean they'd have to admit that something Obama and his democrats did was good, and we can't have that.

Thanks to those who are paying Fitbit with higher premiums and Hughes taxes. It's still socialist redistribution of wealth and unacceptable.

There is nothing Socialist about the ACA.

Why post any of this on the All Trump Supporters web site? There are too many who will refuse to believe the truth only because it is the truth. They are the ones to argue that grass is not green but rather the chlorophyll is so get your facts straight!
This is a conspiracy site so reality has no bearing here. Watch them even spin Michael Flynn's involvement with Russia back to Obama - after all Obama was the one to impose illegal sanctions in the first place, Flynn was just letting Russia know that Trump would dismantle those sanctions once elected. See? Obama! Truth be damned and Obama.

Look what I came across. I found a super official graph showing what leftists believe. I knew it was bad, but I did not know that it was this bad: 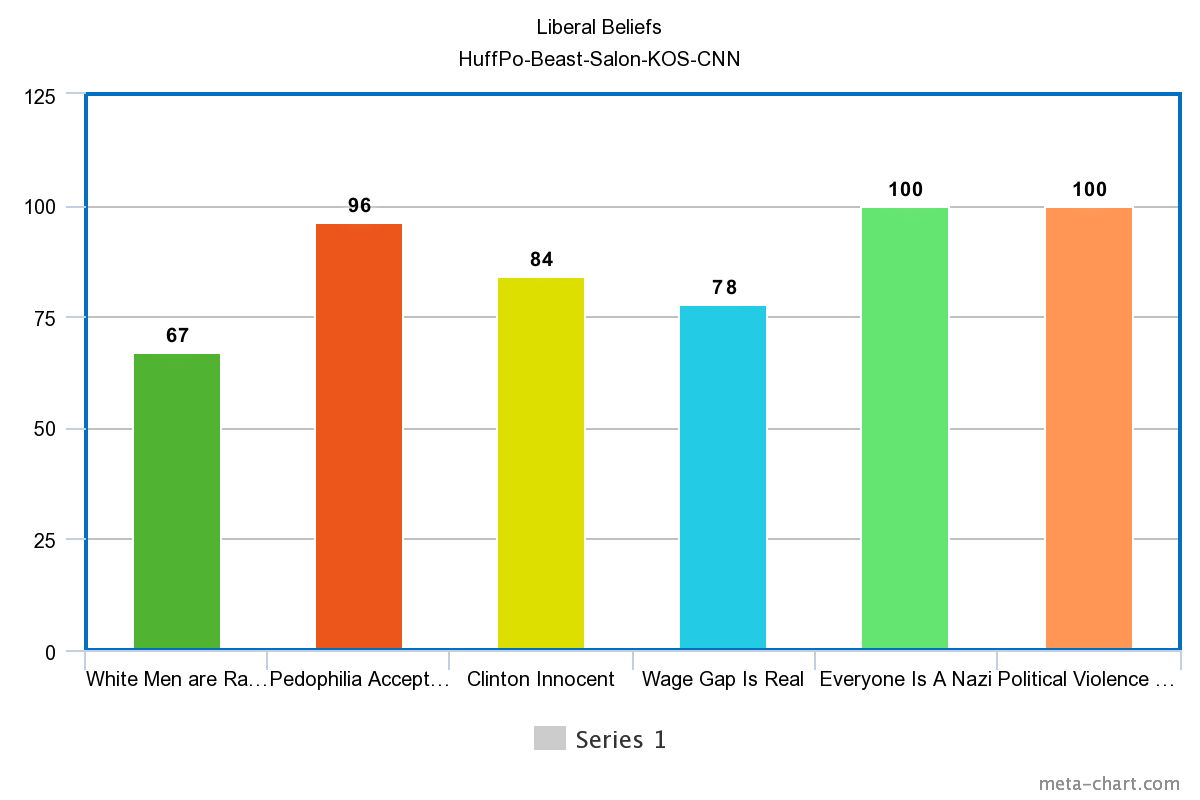 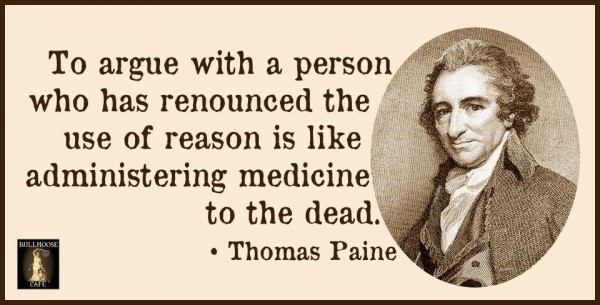 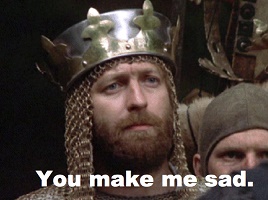 Didn't you leftists learn not to trust polls after you were promised a Hillary Clinton victory for a year and a half, which only got worse as voting time got nearer.

By the way, the Trump more credible than NYT % seems surprisingly low, seeing as how it's fake news. Partisan tabloid garbage.

I hate to tell you this, but not all Trump supporters believe all of this stuff. What are you going to do when you have nowhere else to dig up BS? Where will you turn? I read a post yesterday about how DJ Moby has evidence against Trump. Really? Why don't you look up real information? By the way, when Obama put all of his friends, but mostly donors, in office, what did you say? Nothing? It's okay when the Democrats do it, but not when the GOP does it? Give me a break, please!!!!!!!!!!! This is how everyone does it and it will always be this way. I wish you had all of your facts straight. There is no Muslim ban. There is a ban on people from 7 countries with a proven history of terrorism in the US. The president can't overturn the Supreme Court. It's in the Constitution, have you ever heard of it? Hardly anyone wants to invade Mexico. Why would we want all the problems coming from there (Illegal Immigration from the south of Mexico, Drug Cartels, etc)? The New York Times has been publishing trash for a long time. If you disagree with this one just type "New York Times publishes false information" in Google and see what you come up with. The re-count from Jill Stein proved illegals voted. Just look it up. What's wrong with a white history month? There is a __________ History month for everyone else and that's okay? Oh, I forgot, being White and working and paying taxes is now a sin. Sorry about that, I seemed to have forgotten that White people have made no impacts on history at all, ever. Come on, just look stuff up before you start spewing the hate, please.

posted on Feb, 15 2017 @ 11:19 AM
link
OMG this thread is just another Liberal throwing a temper tantrum. Why would anyone believe polls these days?


originally posted by: xuenchen
So they attack voters because they can't attack the politicians.

Isn't that EXACTLY what the entire Right is doing towards the entire Left currently and repeatedly?

Take a look and read around, there's far deeper things to be concerned about...but thanks for the laugh!