posted on Feb, 8 2017 @ 11:02 AM
link
I found an ancient aliens game on Google play, I took a few screenshots to let everyone check it out, it's pretty funny 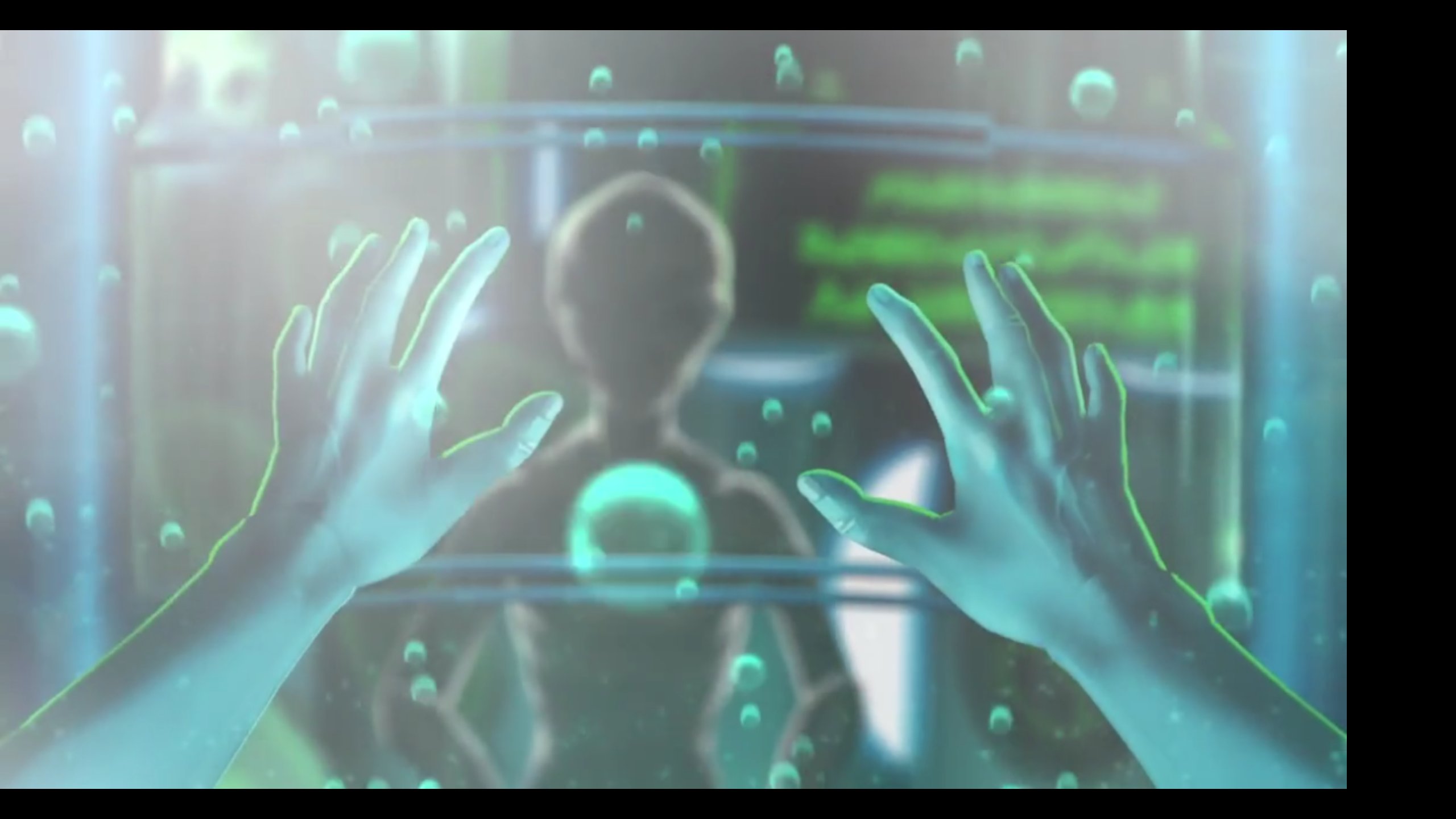 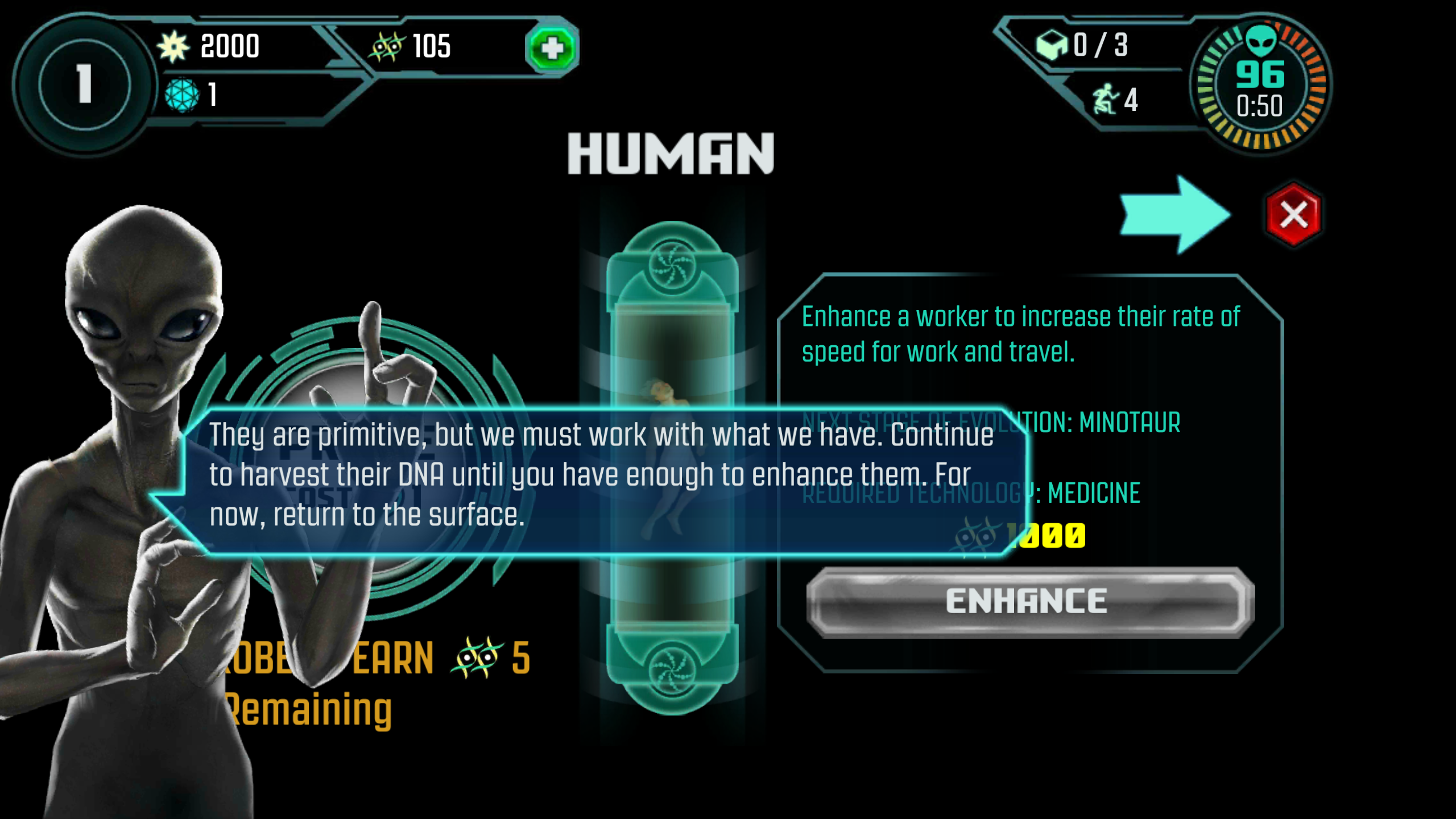 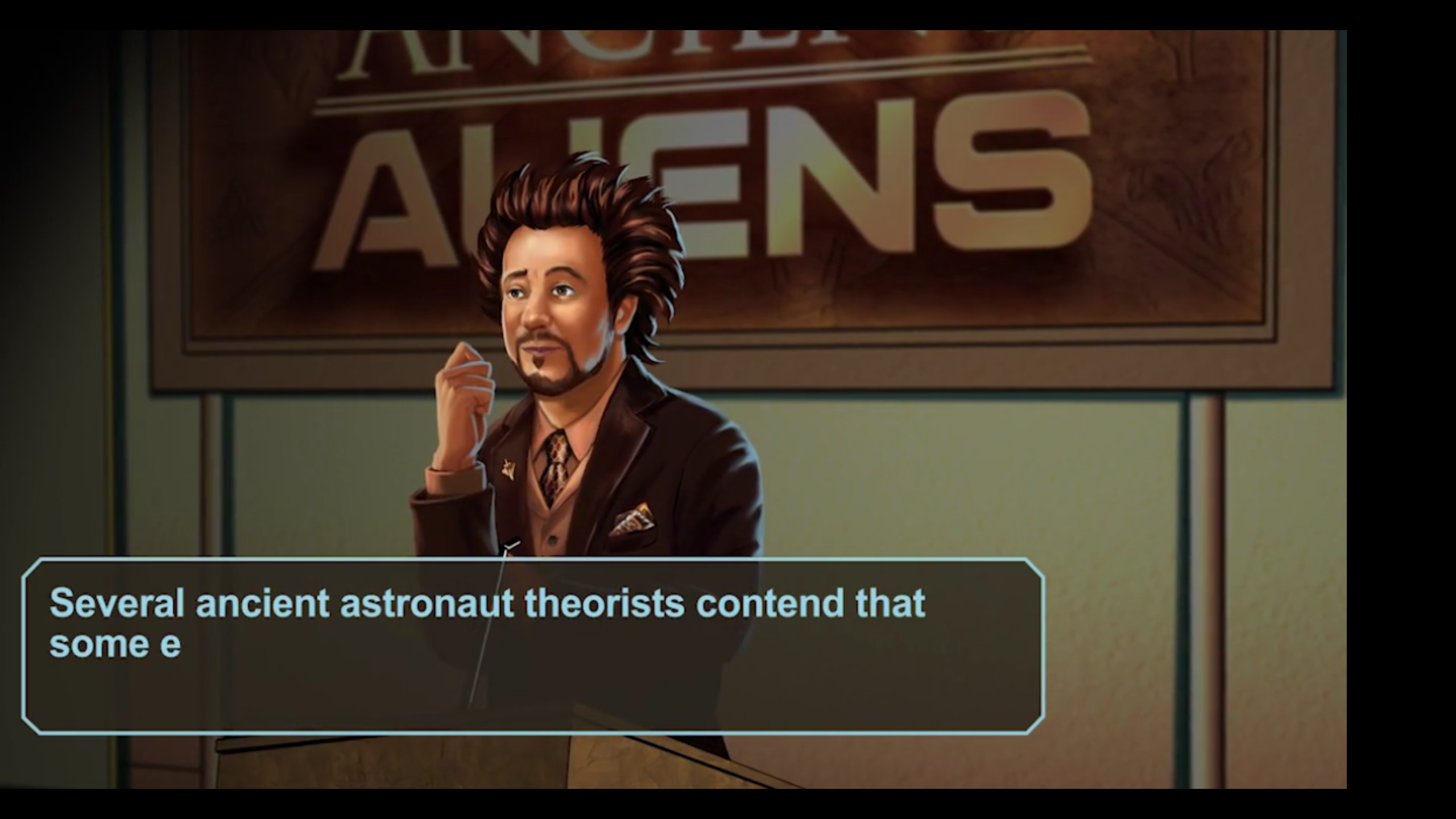 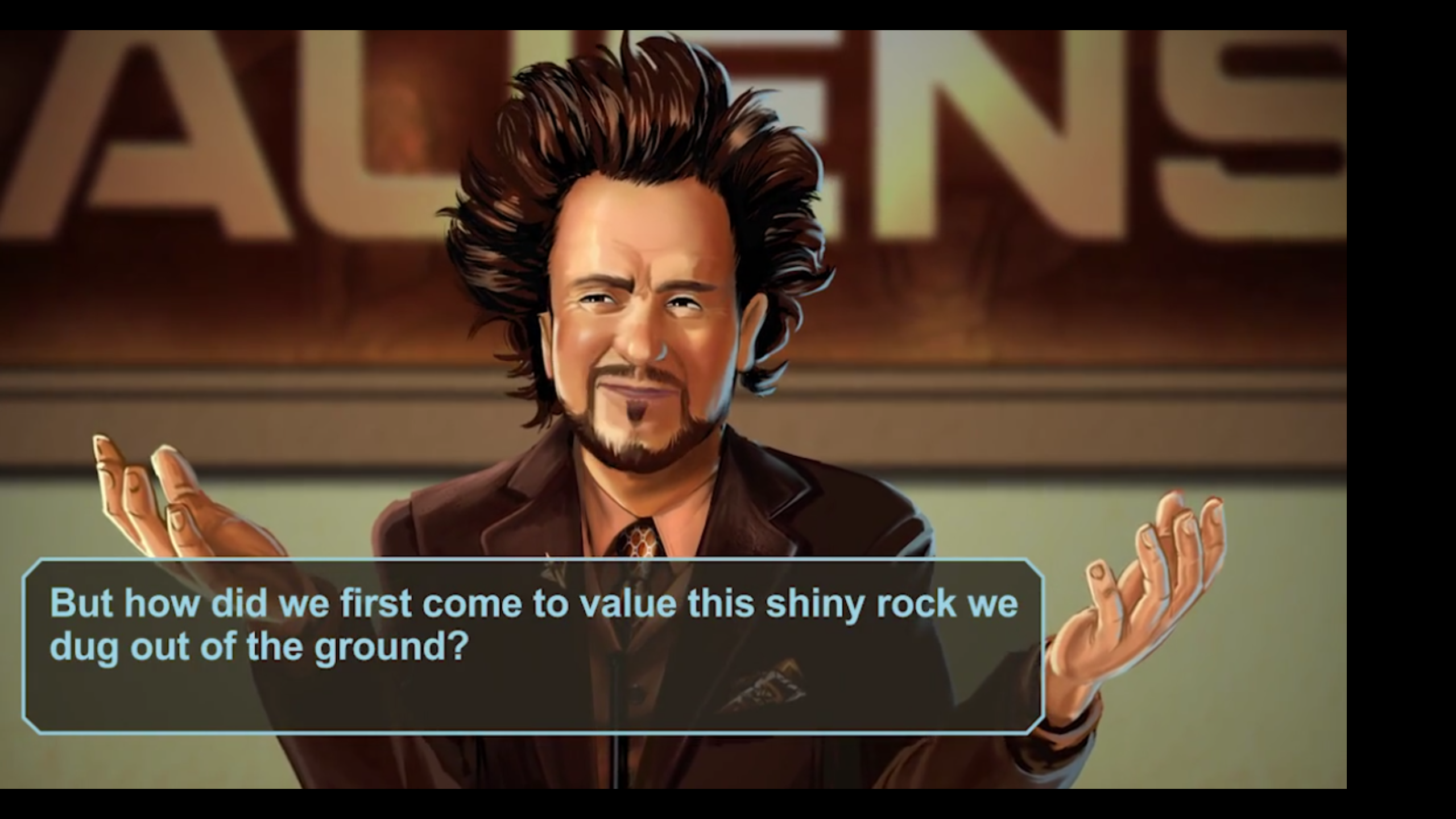 I just thought I would post this because like others I want our old ATS back, so I'm posting something that isn't political.

Thanks for the heads up , I'm an RTS fan so having an RTS on my phone would be cool.
Here's a video of the game.

Lol this is great

But they made Giorgio's character more handsome in the game than real life. He probably had a say in it.

Lol I didn't say it was ridiculous, I said it was pretty funny. But now more of us here at ATS can enjoy it the way I docheers:
edit on Wed20172V201723328 by DonVoigt because: (no reason given)

So you've played it?

is it any good?

Actually yes it is pretty cool

Cool and thanks to Gortex for the video, personally I am more a believer in the likelihood of previous advanced earth based civilization's, human and something perhaps before us - a previous human race which itself may have come from somewhere else and open's the possibility that there has only been one human race that has re-seeded the earth perhaps from time to time, perhaps even an altruistic alien intervention when the previous human race died out a very long time ago indeed and they decided for whatever reason to restore humanity or to try to recreate this previous race, in a what if twist then perhaps even because this previous race had itself once done much the same for there own ancestors.

And although it is pretty much put straight into the hoax category I still wonder about alternative three, after all the D.U.M.B's which I am convinced are real are a perfect match for alternative two (though they could also be SDI defence installation's housing massive rail gun system's out of sight and out of mind, hidden from hostile sight and with the ability to also potentially launch without chemical rocket signatures payload's into space.

Then again a simple fact, everyone that is religious believes in a non human sentient ancestor that created there own ancestor's, often in it's own image (colony seeding) and so though many of them will find a kind of illogical mental state in which they can not then accept that there non terrestrial deity was an ET when in fact that is exactly what they believe and then don't believe and then believe will have trouble with the concept unless they actually give it some thought.

Wonder why they chose Gray's for this game though and not one of the more ancient alien type being's which may have visited the earth in the past, I do personally believe the earth has been a planet of interest and visited multiple time's in it's history and even that there probably was alien interaction at some point's in our history, now whether they were all the same species and if they actually shaped our development deliberately is for me a pretty much open book and I am far from convinced on that single point though likely they would most certainly have influenced religion's even if they did not land and were merely observers in UFO's.

I agree though I am sadly pretty guilty myself, WE DO NEED the real ATS back.


There is another thread, different subject but I personally find it very interesting and the Threat author has put up an url to a PDF of declassified CIA document's that are definitely worth your time.
www.abovetopsecret.com...
(if you read them does that sound like the earth a very - very long time ago that these other's that escaped went too in search of a new place to live?, weren't the Supposed god's supposedly very tall and would a race adapted to a low gravity environment with potential biological difficulty's on earth not perhaps then try to create a hybrid with the native life form's in order to prevent there own inevitable extinction, even if they ultimately failed to preserve there culture).

Looks hilarious, maybe I will download it on the cell phone thingy, would be something to kill time with once in a while. Making humans mine for gold, even in digital form is hilarious. Who knew that plausible deniability could be used as both currency and as fuel.