Where is consciousness located?

Have you ever thought about were our consciousness originates in our bodies? What makes us...us I guess?
Is it our brain that holds the key to who each of us are? Or is it something much more.

Are we nothing more than wiring, intertwined in such a way that allows us to make decisions for ourselves, allows each of us to be different from each other.
Scientists believed they had pin pointed where our consciousness lies within a part of our brain.
Then this man sort of ruined that theory

If you don't feel like reading the link, it basically talks about a man, who had 90% of his brain deteriorate. Most people would think someone with only 10% of their brain, still living tissue, that the person would be a vegetable.
But no, this gent lived a pretty normal life, had a job, wife and 2 kids. But over the course of 30 years or so, his brain essentially turned to fluid. He only realized this once he went to the doctor to see what was causing his left leg to be weak.


So if 90% of this man brain melted away, was he just lucky enough that the reamaing 10% just so happened to house his consciousness?

Then i started thinking, At what point in our development from an embryo, does that magical spark happen and we become ourselves? Obviously we are alive at the embryo stage. We grow, we need the basics to live - oxygen, blood, a source of protein.


I have to admit, this talk I listened to today, really got my mind in overdrive.

Consciousness is located in the 'Field' above us. There is a book on this.

It's why Scientists upon cutting out 80% of a brain, find, that their subject can still remember everything.

Perhaps the pineal gland has something to do with the connection to it's field? And why people (not all) seem to have this herd mentality. Im only speculating on that though.
edit on 31-1-2017 by LuXTeN because: (no reason given)

That's rather unusual. Truth is stranger than fiction anyone?

I pretty much lost my interest on OBE since I can't do it.

It takes time and a bit of effort to achieve that, I've yet to obe while aware of it. They say we all do it, we just don't all have a recollection of it.

I think children have an easier time of it because they lack that unconscious fear that most adults have.

posted on Jan, 31 2017 @ 12:57 AM
link
Consciousness is located inside the 'Gray Hole', which is essentially a black hole and a white hole at the same time.

There is only 1 location in the Universe, the appearance of distance and separate locality is an illusion.

You see the "big bang" just happened less than .000000001 seconds ago, but it was backwards from what we normally think.

Here, I'll try to explain.
If all matter in the Universe is condensed into 1 tiny point (pre-big bang) than how can it explode outwards? Clearly gravity is so strong that all this mass will cause an infinite decompression, not an explosion outwards. But aha, therein lies the paradox, it falls infinitely inwards so therefore it "goes in to come out" on the other side of where ever infinitely inwards leads to.

So the big bang actually had to have started with an implosion and this Universe is expanding inwards infinitely, so therefore there is only 1 location in the entire time-space continuum, and that is exactly where your consciousness is located.

This is all also a holographic illusion at the same time, and so therefore nothing exists except your consciousness which has been imported from another fake universe and so on and so forth in an infinite series of regressing holograms where new holograms are created.

Shall I continue today's explanation?

posted on Jan, 31 2017 @ 12:58 AM
link
I think my consciousness is going to poop out soon, I am going to bed, it is two in the morning already. So my consciousness will be asleep but my subconscious will keep on trucking all night long.

Consciousness is located in the 'Field' above us. There is a book on this. It's why Scientists upon cutting out 80% of a brain, find, that their subject can still remember everything. Perhaps the pineal gland has something to do with the connection to it's field? And why people (not all) seem to have this herd mentality. Im only speculating on that though.

1 - There is no field, there is only 1 point in the entire Universe.

2 - That book is a holographic illusion created by the AI algorithm.

3 - There are no scientists, there is no brain, there is only consciousness.

4 - No one remembers everything, that's impossible.

5 - The pineal gland is a holographic illusion created by the AI and physics engine.

6 - In fact if you even exists as a consciousness, you're me and I'm you.

Would be great if anyone here could actually do it.

posted on Jan, 31 2017 @ 01:04 AM
link
a reply to: boozo
OBE was actually mentioned in the program as well. When people have near death experiences, and are clinically dead, yet are resuscitated back to life, often they report an OBE.
Some can relay what had taken place in the operating room, or what their family was doing when this had happened.
They can describe little details that they could never have known unless they were able to actually see this stuff happening.
Meanwhile, their body is on a stretcher, their heart has stopped beating, and they have no brain activity.
So their dead right?

But science tries to tell us, that our consciousness lies within our brains. That very brain that should be dead with the rest of the body.

So how can these people have relevant memories of what was taking place at the same time their bodies have no vital signs.

posted on Jan, 31 2017 @ 01:06 AM
link
Fascinating topic! It seems there are many theories, but I will watch this thread to see what unfolds.

So how can these people have relevant memories of what was taking place at the same time their bodies have no vital signs.

There's only one logical solution, that the Universe only exists in one point, that point is where your consciousness is located, and that this is all a holographic illusion/collapsing black hole via infinite regression of holographic illusions/collapsing black holes. It just "seems" like an expanding white hole and real. But all is not what is seems...

Then i guess the Scientists involved with high IQ's were completely wrong in their analysis of their ongoing research of several years?

You're not really here, you're a figment of my fake imagination.

posted on Jan, 31 2017 @ 01:10 AM
link
I was just thinking of all the compelling stories of near death experiences and even though these people were brain dead, they were still themselves and conscious of things going on all around them and beyond.

I had an out of body experience once and I was still 'me', even though outside the physical body. I have also had a pre-birth memory. I have to come to the conclusion that we are far more than just a physical body.
edit on 31-1-2017 by Night Star because: (no reason given)

originally posted by: Night Star
Fascinating topic! It seems there are many theories, but I will watch this thread to see what unfolds.

There's only one logical solution, all other suggestions are impossible. 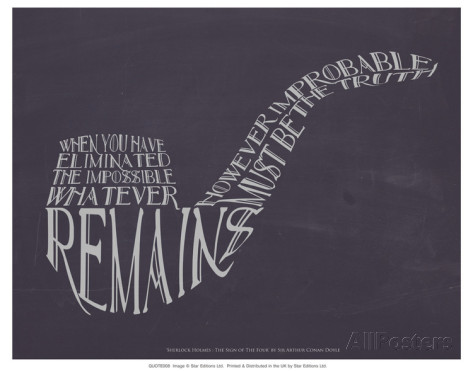 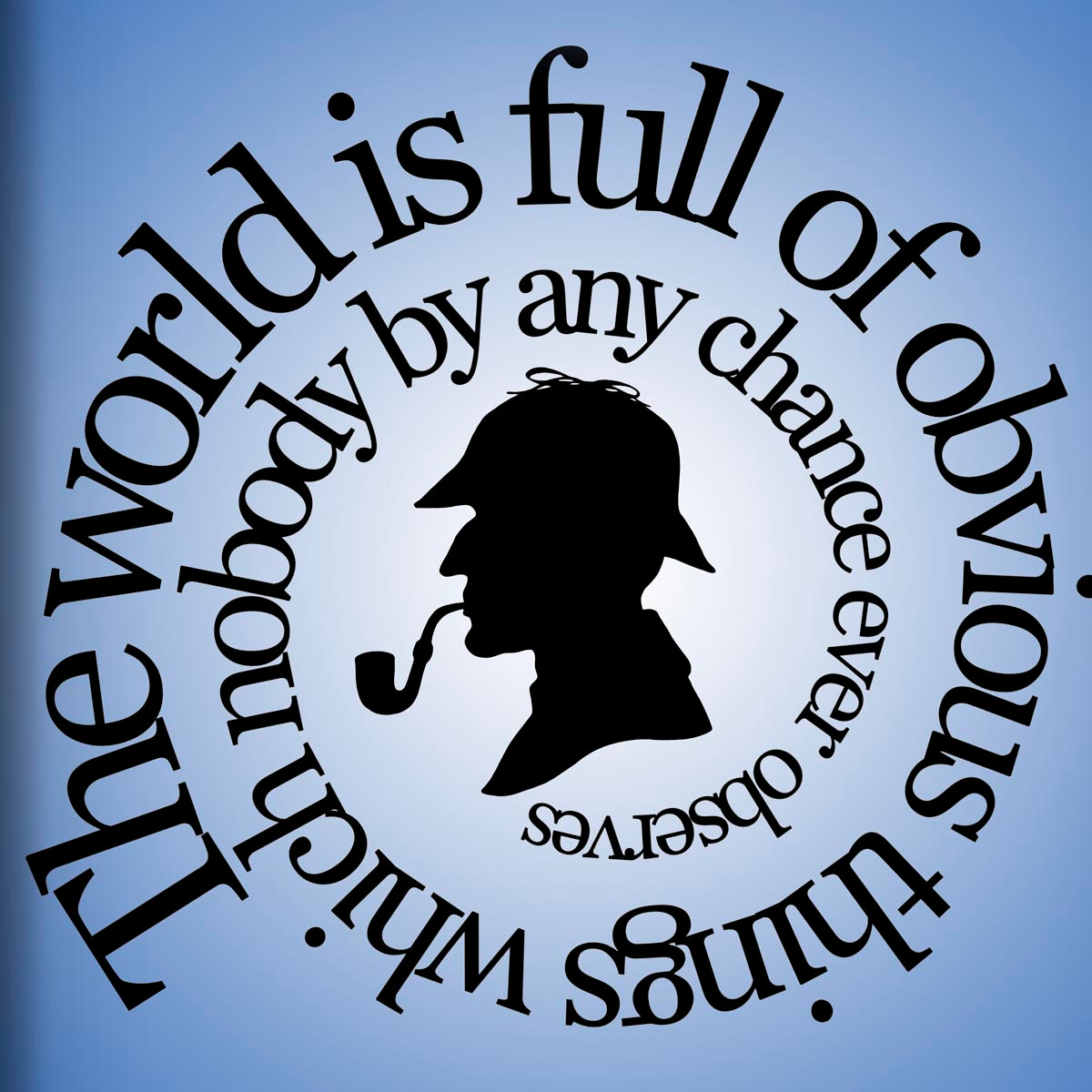 It's fascinating stuff, I also know someone who experienced NDE it's also interesting that they say the human 'aura' can be registered for 3 days before completely disappearing. But I do believe we live in the 'Now' and that everything is happening all at once.