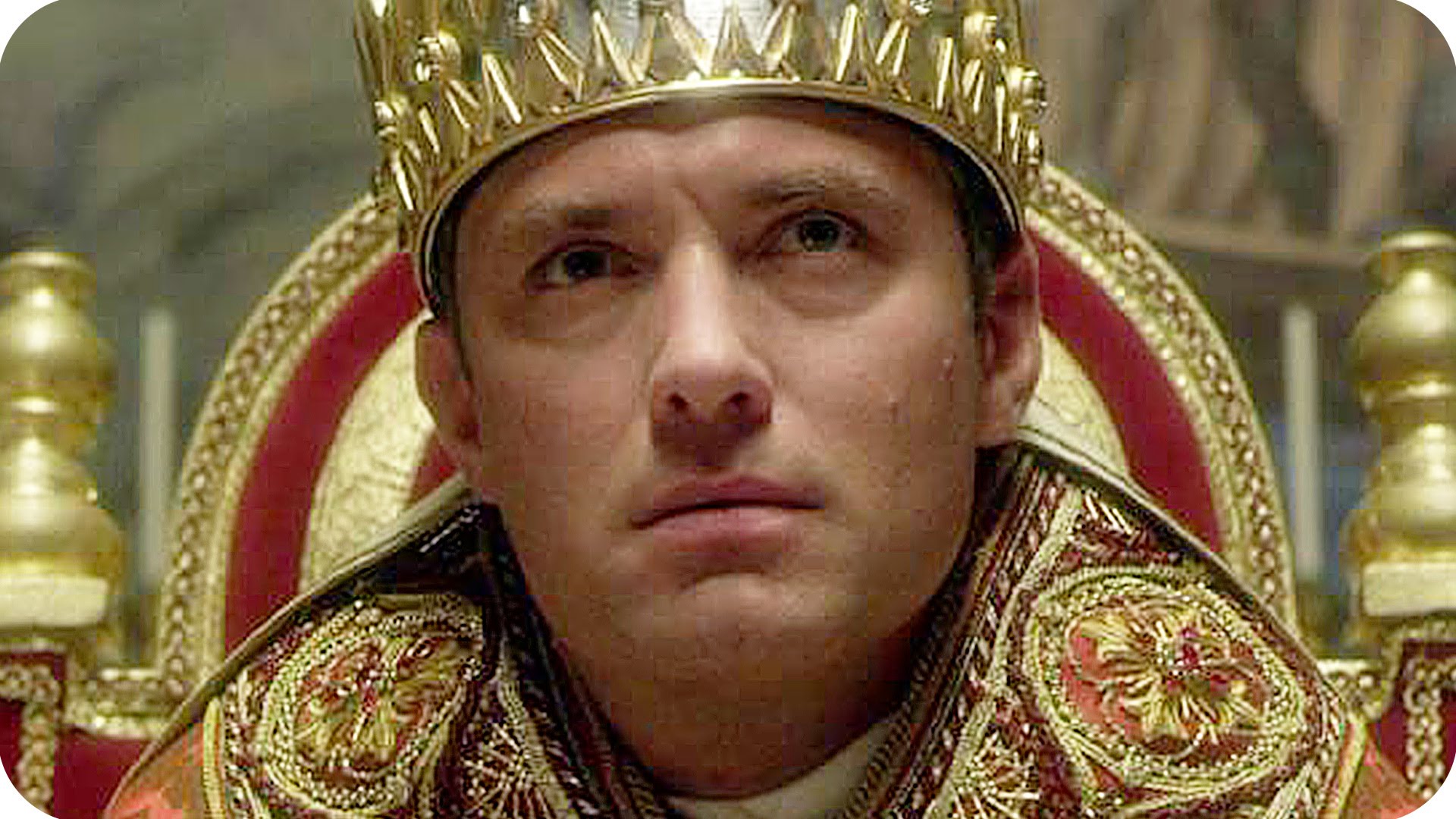 Jude Law IS the young pope...

A new series on HBO with Diane Keaton, and James Cromwell... a very engrossing series dealing with a very young new pope with radical ideals which seems to be completely reforming the Roman Catholic Church under a dictator which has his own doubts about the very existence of God

Is anyone else watching this show?

admittedly there are some slow parts but i just can't look away as the events unfold!

Jude Law plays a fantastic roll in this series...

i recommend checking it out IF you have the means... 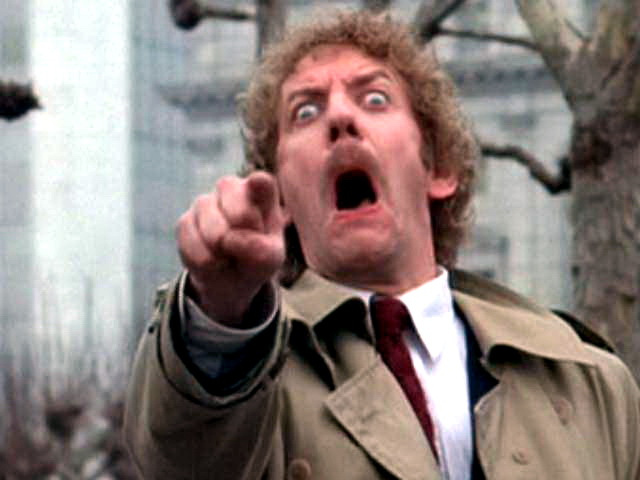 Interesting, and how is this different than many former Popes that actually thought that they were God? Oh well, I won't get started.

Other ways as in going over to a friends house who has HBO to watch it or waiting for the DVD to come out yeah
um uh yeah thats what I was implying.............plausible deniability
edit on 29-1-2017 by SolAquarius because: ghosts

I'm also finding parallels between Jude Law's character and our new president and find it slightly odd they both started at the same time. Over-arching, conservative, narcissistic but insecure, vindictive... shaking up the establishment and reminiscing about the good old days, trying to make church great again!

Never thought of that

I've just watched the 1st episode and have recorded the rest so far.

Disturbing, but I may watch more.

posted on Jan, 30 2017 @ 01:37 AM
link
It is intentionally sinister and occasionally slightly disturbing...in a good way.

Early days yet, but you know it will not end well. Worth watching so far.

posted on Jan, 30 2017 @ 02:45 AM
link
a reply to: Akragon
I haven't seen the show, and I've only got an historical acquaintance with the way the Catholic Church operates.
However, I've seen enough of Hollywood to guess that the show probably over-simplifies, following accepted conventions rather than practical realities.

For example, there's the convention that man-at-the-top, the hero, has to do everything himself. No delegating. Captain Kirk used to be in dereliction of his duty almost every episode; that is he would abandon his command deck, which was where the commander belongs, in order to go down to a planet and undertake tasks which should have been entrusted to one of his junior officers. Or "Independence Day"; the President has to do the job in person.
That's why man-at-the-top is made younger than he normally would be in real life, so that he can be Action Man at the same time. The historical division of labour between the young men who fight and the older men who stay at home making the decisions is completely thrown over.

The whole premise of the show takes us into that pattern. So I'm willing to guess that this Pope doesn't delegate much. He does everything himself. There will be little sign that he has to work through a massive complex bureaucracy. Any crusty old official who raises objections can be brushed aside with a stroke of the pen.

Is there an humanitarian crisis in India, with the local Catholic mission running short of money? This Pope won't waste time making public appeals for donations, or even instructing his bankers to arrange a money transfer. He wil go down the corridor to the Treasurer's office and insist on having the safe opened. Removing several wads of high denomination notes, he will stuff them in a bag and take his private plane (flying it himself) so that he can deliver the money to India in person.

While he is there, he is faced with another emergency. A huge tidal wave suddenly appears out of nowhere, without previous warning, and bears down upon the coast. Everybody on the beach shouts "No!" (because that is another obligatory convention). Then the Pope steps out of the crowd, holds up his right hand, and cries "No, in God's name!" So the tidal wave suddenly stops short and retreats, leaving the sea clear and smooth.

Are they looking for script writers?

lol you're not even close man...

This pope loves himself more then his neighbor... and does quite a bit of delegating

I understand what you are saying, but the show is NOTHING like what you describe at all.

originally posted by: SolAquarius
All these HBO shows look great.
This Pope series and Westworld.

WestWorld is great. What ever you have to do to either get a login or stream it you should. For that matter, HBO has said they don't care if people share log in info so ask around to your friends and family if they can share. If you promise to do the right thing, I may trust you with mine if you ask nicely

You have to promise to also watch Game of Thrones, True Detective, and The Wire though. I will hold you to it.

I have seen the trailers for West World on you tube and I was like I gotta see this I really wish it was a Netflicks series.
I heard that it goes deep and plays on themes from Julian Jayes book The Origin of Consciousness in the Breakdown of the Bicameral Mind.
I love good sci-fi that plays with deep thought concepts.

posted on Jan, 30 2017 @ 03:53 PM
link
It's interesting, for sure. One minute you think he's indeed Satan's spawn, in position to destroy the Church, then next you're wondering if he really is a type of eccentric saint.

And Jude Law is great, as ever.


I know! They led us to believe it was a "limited series", and now they imply there might be another season.
I read somewhere that tonight's episode will "reveal some of Lenny's secrets". Can't wait!

The way things have gone he could be anything from the anti-Christ to the Second Coming! lol.

Only thing is, it's curious to think that Jude Law and Diane Keaton would agree to a long-term TV series, you know?
They are big Box Office stars.

Jude law is one of the producers... so i think they both wanted to do this series

Personally im glad they did... the first season turned out far better then i expected

I figured i would have lost interest in the first few episodes, but im hanging on every second of the show