posted on Jan, 23 2017 @ 08:43 PM
link
What the hell is it with me and games. I have this horrible habit of playing demos or playing free games also ones that have a trial. After it runs out I feel the need to buy the product only to never touch it again!!


Latest proof is Elder Scrolls Online. Now I've played since early beta on and off. I know it pretty well. After a hiatus I log in to play. Lasted about two weeks and decided to sub so I could see some of the other content....haven't touch it since.

Same with WoW, GW2, BDO and a handful of non online RPGS.

Thanks for reading my snowlfake 1st world problems.

You are the same kind of person who jumps in to a MOBA and spray in the comment section;" You sa Saaallttii, relx braaaaah "

Making the game a horrible experience for 40 minutes just so you could snowflake it?

Haha no! I've never played a MOBA but I have seen the type you are describing on Rust...another game I bought and stopped playing!

I actually strive for cooperation in MMO's, otherwise, why play them.


It was developed by slot machine programmers in Vegas.


The technology was lifted by Blizzard and used in World of Warcraft. Remember how big that was?

Now the thrill is gone, and all the real programers have already starved to death. 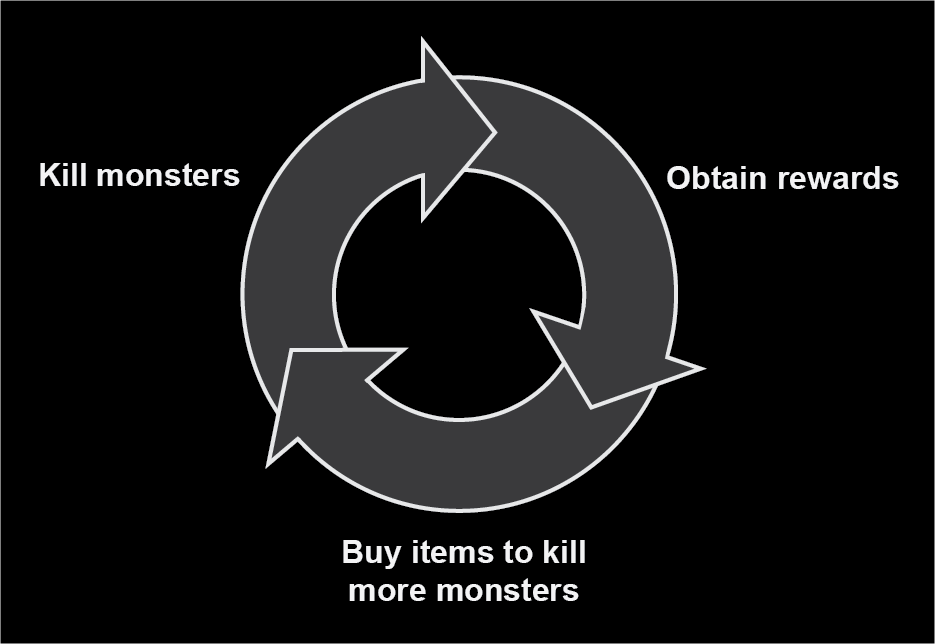 Exploration of virtual worlds has lost it's intrinsic replay value with the rise of mud-flation. 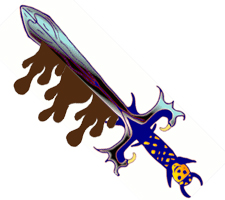 Hmmmm....if I had to guess I would say there is a pattern here: MMOs

Same applies to The Witcher series, Fallout, Morrowind (having already played TES 4 and 50) and a handful of others in my steam and origin libraries.

Mudflation
Mudflation, from MUD and inflation, is an economic issue that exists in massively multiplayer online games. Mudflation occurs when future additions to (or even just continued operation of) a game causes previously acquired resources to decline in value.

People who used to love exploration; finding that secret spot, wall walking, being the only one to know about that super rare spawn, testing the corners... found it all irrelevant when the next expansion/patch/dlc devalued the resource. When the next update introduced flying. When the new crafting talent destroyed the existing Auction House economy. When wall-walking was considered a bug and coded out of the game. When kiting-monsters what "fixed" so it couldn't happen.
edit on 23-1-2017 by mikegrouchy because: (no reason given)

originally posted by: JinMI
I have this horrible habit of playing demos...

Got a trigger finger? LOL 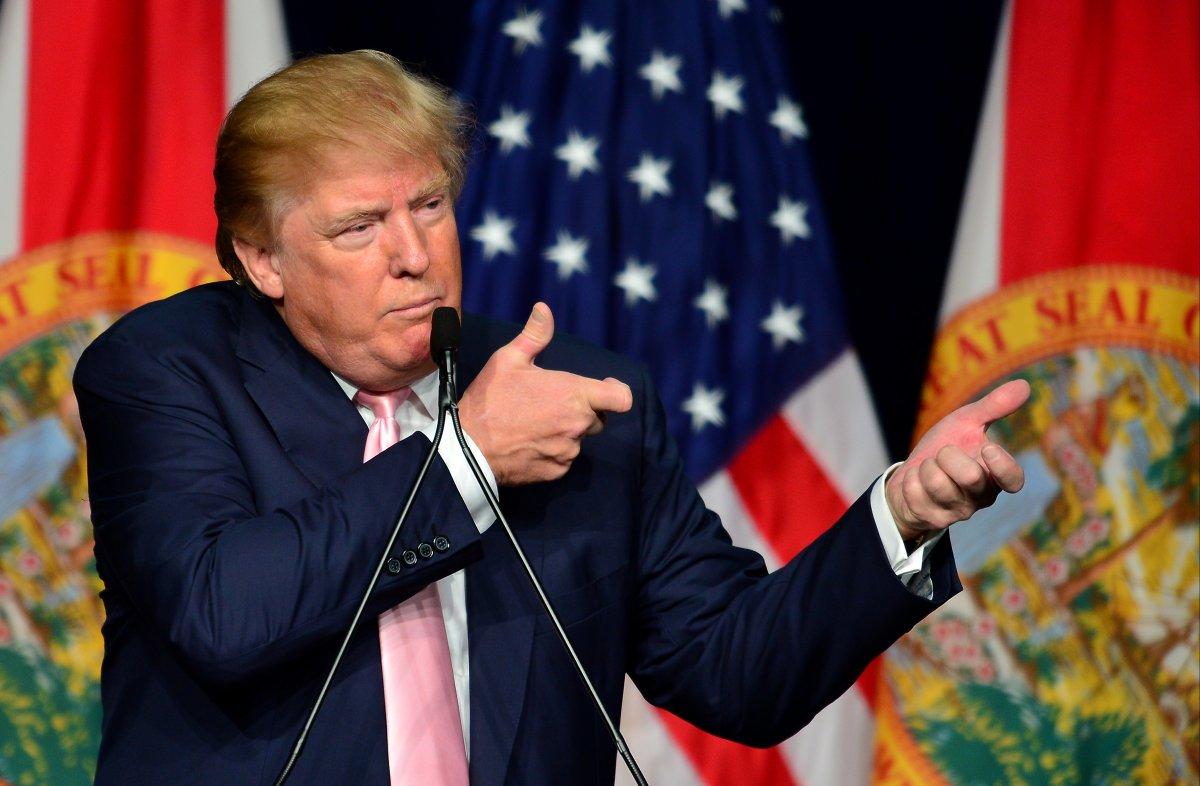 For me I make rounds.

Mostly I play the game through (single player games, I don't do MMOs anymore like I used to) to the end, and any DLCs with it, then have a new game I move to.
At some point down the road, I'll either have a craving to play one of my older games, or there is a new fan made mod for it I want to try out (Elder Scrolls and Fallout games are wonderful for this).

Sometime around then, a new game I want to play (and can afford to blow my money on) comes out and I go and play it.

Then jump back to some of the classics (Minecraft, Starbound, even some games from the 90s), then after that, I'll decide to do something else.

Some games keep me busy for quite a while because I want (and can) try new things. Kerbal Space Program is great for this (so many different kinds of rockets to try, so little time).

Then about then, Diablo 3 has a new season and I'm off to grind again. It's the only MMO I play now, but the only people I play with on it are my wife and youngest son.

Once it does, I'll most likely disappear from being even on here for a while, hehehe.


Ah, thank you for clarifying.

I didn't know that was a thing, but I knew about compulsion loop. Must be I still have some sheep in me.


As much as I like gaming, I always find time for ATS..even to complain about gaming!

7d2d new alpha should be out soon....with electricity!!! I do love every aspect of that game.

originally posted by: JinMI
After it runs out I feel the need to buy the product only to never touch it again!!

It is better to not buy after you try. If you buy it once you will play for a couple months afterwards until you get bored and then move onto another free demo. Find a friend that you can license transfer with and split the cost of the game...but pay for the add-ons yourself

That way you won't get salty if you have wasted your money.

Keep thinking about getting Rimworld, not sure I got time, cause it looks like a game I'd loose sleep over.

ps: These guys are still douches. More of a sword and board kind of guy!

A gamer that loves sleep? How do you live with yourself!?