The House On the Rock

How many of you have ever heard, seen pictures of or visited in person this landmark house? The House On the Rock?

As a child, I had an affinity for building things out of my Lego's and Lincoln Log's for hours on end. I had to have someplace for my collection of 5000 Matchbox Cars, at least it seemed like that much at the time.

I took over the playroom in our split level house, where my 2 sisters and soon to be little brother, along with my parents and housekeeper, Nora, were explicitly forbidden from going anywhere near my architectural creations.

I had built entire cities, that were Ginormous, with buildings, garages and houses and they had lakes and rivers with bridges running through them with train tracks and trains, airports and planes, boats on the water, highways and cars were everywhere and lots of trees with some mountains, too.

I made little people and pets to play with. It was my version of Disney Land. There was no Disney World yet, that is another story for another day, (one of the first visitors to Epcot Center, BTW). I called my fantasy land EDDIE WORLD (not to be confused with Wally World)!

Any-who, I was watching an episode of American Pickers, one of the few reality shows I can stomach (as shared here in another thread entitled), Reality MY butt @ www.abovetopsecret.com... , and they went to The House On The Rock for a pick.

It was a fun episode. You can watch it here if you like, AMERICAN PICKERS - S16E14 @ newepisodes.me...

The owner even found a way to fund it, while it was being built, as a tourist attraction. He used any money he made to keep building. Kind of like me and my Lego-Log EDDIE WORLD, I was always adding on and building more with any allowance I got, to the craft store for more supplies we would go, any Saturday Daddy could take me.

My fascination with architecture was one I always thought I would stick with, but things change and plans crumble (pun intended), still, I am interested. I just thought I would someday be an architect and build some real magnificent buildings with my name on them or something.

Well enjoy the video if you care to watch it. I am sure the real thing would be much more exciting, but at least you will have an idea.

Their website is @ The Resort l The Attraction l The Inn

Here is the map! Pretty much a straight shot right up 55 and then 57 the rest of the way!

And some pictures can be found here to get you started

I did my best to present this to you, hope you enjoy it!

I did enjoy it, thanks. 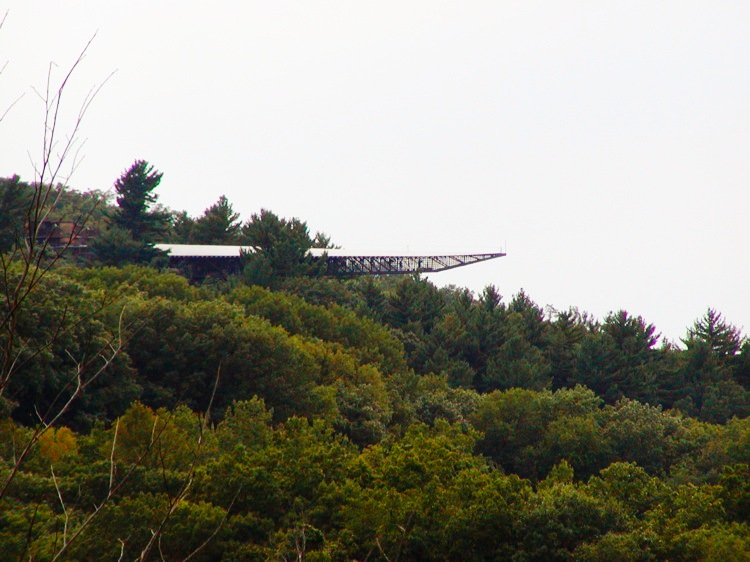 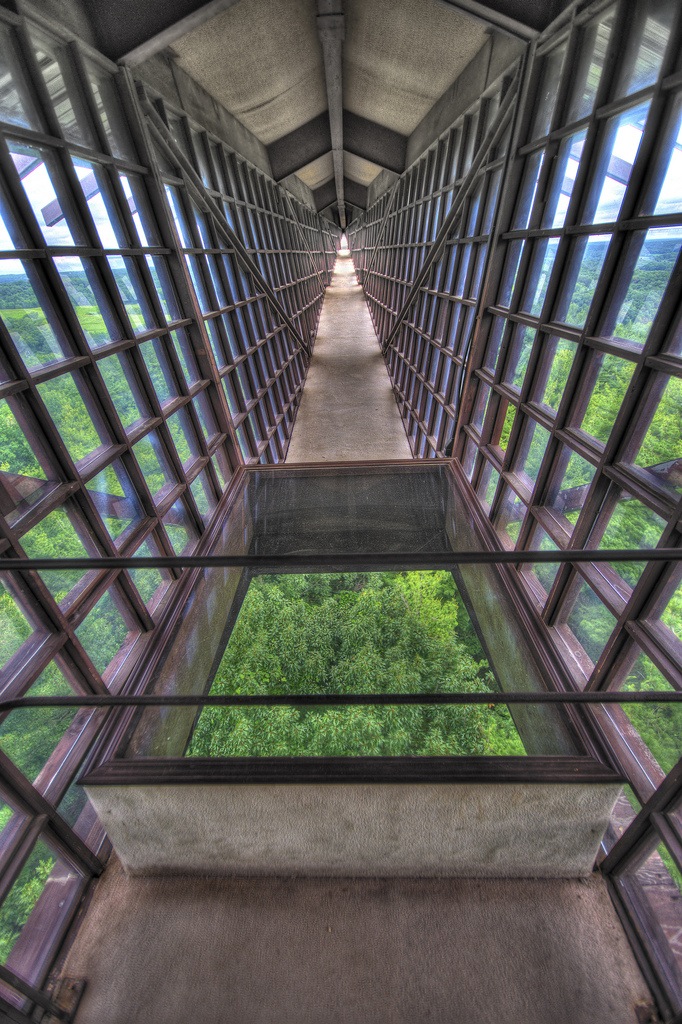 posted on Jan, 17 2017 @ 07:51 PM
link
I visited the House on the Rock and it was the creepiest place I've ever been. The carousel was fabulous, as was the scenery from the glass walkway (forgot the proper name, sorry). But the satyr statues on the drive up to the house made me go WTH, and the mannequins in some of the displays were just disturbing. I'm not in any hurry to go back.

Thanks for posting the pics!

Hmmm and your avatar is not disturbing in the least. Creepy? I think it is fascinating. Where there clowns running around when you were there, too?

As I said I am sure the pictures and video do not do it justice!

The infinity room is really cool.

They have so many things there.

They have a town set back in the 20's inside, along with period actors.

They also have a doll room that's kinda creepy,lol.

It definitely worth checking out once.

Is there any appreciation for the amount of time and effort? This was a lifelong endeavor and it should be noted by anyone that visit just how incredible this place is. I want to visit it someday and I hope I live long enough to do so. Glad you have been there 2 times. It would probably take 2 weeks to see all of it.

The creepiest place I have ever been is Trump Tower in Atlantic city, I will take House On the Rock any day.

posted on Jan, 18 2017 @ 02:12 PM
link
I live in Milwaukee, and the HoR is a short, 2 hour drive away. Ive been there many times, and its one of those places that never loses its...'Pizzaz'!!!
Im also a local artist. As a student through High School and college, a lot of attention is directed to the master of architecture because of his roots here. In Milwaukee, we LOVE Frank Lloyd Wright! Hes one of those that every other local artist, or local in general is proud to call 'one of our own'.
HoR is one of those places that brings the childhood wonder back into your perspective. When youre there, youre 'mouth and eyes wide open', fascinated. When you leave, you question yourself, "did i just see that?!" (Maybe not everyone, but most Artists and Architecture buffs)

Thank you for posting!!! I havent been there in years, and was recently planning a small 'staycation' (hate that word) of sorts with my GF. I think you just narrowed my choices for me!
If you plan to go there, send me a message. If our planned time frames are in accordance, I wouldnt mind having a cup of coffee with a fellow ATSer, and Architecture enthusiast!!!