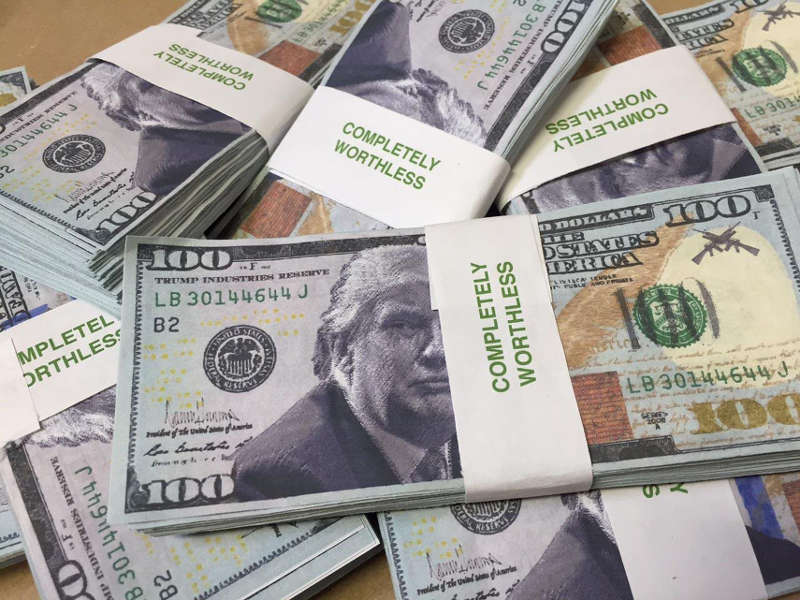 Trump says buy LL Bean — but many products are made in China.

In return for their "support", Trump used the Office of the Presidency (President-elect) to tweet an advertisement for the company...

After the donation was revealed, one group called for a boycott of LL Bean. So it could be argued that Trump was trying to counter the calls for a boycott.

But even he has to realize the OBVIOUS conflict of interest, doesnt he?

Is he really this stupid or does he simply not care?

You have to ask the same question regarding his appointments of industry insiders to key positions within his administration...

Trump goes on about "bringing jobs back home," but doesn't even bother to associate himself with companies that produce their goods here at home.

The good thing is, his cultist supporters don't care. This will probably be spun into a positive.

The revolving door of money in politics (legal bribery) continues to move forward.


In return for their "support", Trump used the Office of the Presidency to tweet an advertisement for the company...

When did I miss the inauguration?

In return for their "support", Trump used the Office of the Presidency to tweet an advertisement for the company.

Calm down. This only becomes an impeachable offense after he's sworn in.

Many of us have said it before.. Trump's trigger-happy Tweeting and seemingly lack of discretion as to what he wants to publicly share with the world, are going to be major problems (they already have, but he hasn't even been inaugurated yet).

How are his top dogs allowing him to still do this? It's mind-boggling to me.

Unless they have been instructed to 'let the cards fall will they will' by others :/ hmm

posted on Jan, 15 2017 @ 11:27 AM
link
I'm starting to get the feeling that as long as he stands to profit from something, "conflict of interest" will be made just another fake news phrase he'll be able to counter through selecting who in the media reports on him. 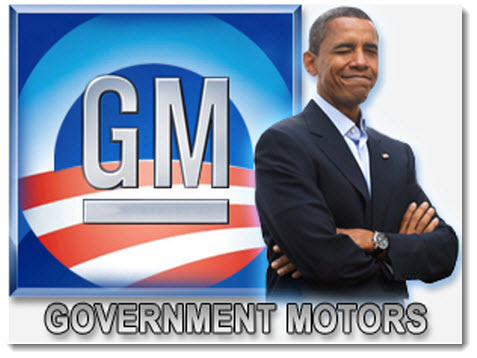 By your hysteria you must be expecting the Pentagon will place a multi-billion dollar order with them.

This is part of the problem.

We, as a group, tend to overlook behavior so long as we like or align ourselves with the person.

IMHO, we have to stop justifying bad or immoral behavior simply because its "our side".

Using Trump's appointments as an example, why would anyone try to justify placing industry insiders into key governmental positions?

This type of corruption has been going on for decades (including under Obama).

It was wrong then and its wrong now. 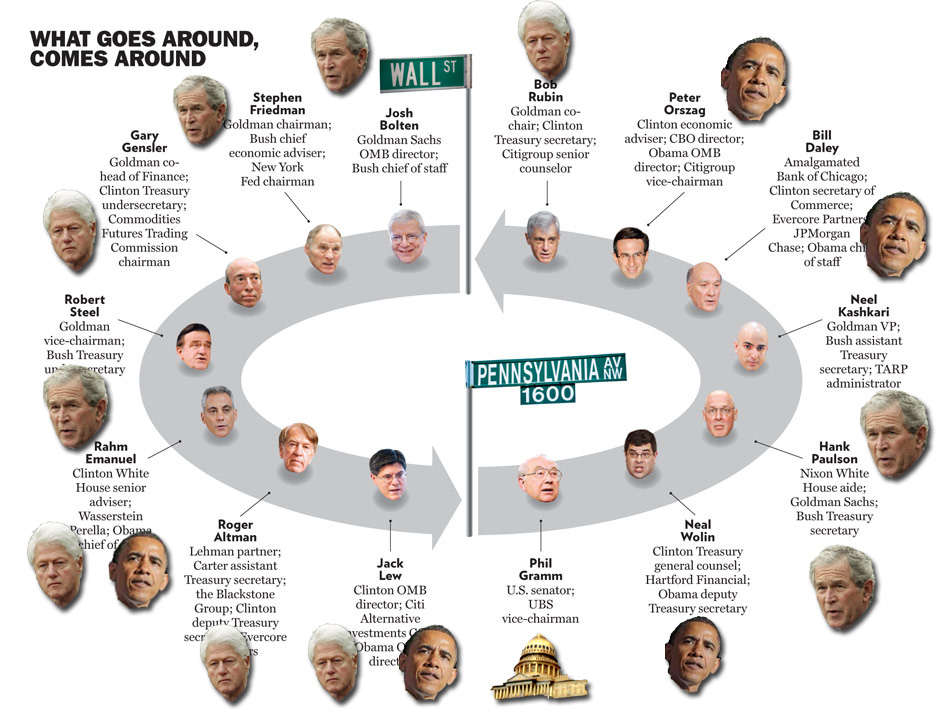 I don't think he does think it is a conflict of interest due to the leftest boycott. Just a defense against political bullying. He is not endorsing a company because of corporate support. He is showing his support for a company based on political persecution due to one member's support for "Make Maine Great Again".


'Hardcore Bullies': L.L. Bean Board Member Pushes Back on Left's Call for Boycott

A left-wing website is calling for a boycott of retailer L.L. Bean - along with many other organizations - because one of the company's board members donated to a pro-Donald Trump PAC during the presidential campaign.

The outdoor apparel seller was added to the list because of contributions made by Linda Bean, who is the granddaughter of the company's founder and one of 50 co-owners of the company.

Organizers have said they will not take L.L. Bean off its website until Linda Bean is ejected from the board.

The company has asked for the boycott to be dropped, saying that the corporation has no connection to the PAC.

“We are deeply troubled by the portrayal of L.L.Bean as a supporter of any political agenda,” Executive Chairman Shawn Gorman posted on Facebook on Jan. 8. “L.L.Bean does not endorse political candidates, take positions on political matters, or make political contributions.”

All I can really say is the Democrats "unilaterally" FORCED people in America to BUY crappy insurance or be fined. Trump saying "voluntarily support a company being bullied by the left" (Buy LL Bean) is mild in comparison as it was a suggestion and not a law.

Now, If he were to out of nowhere advertise for a company that donated a # ton of money to him (Say a Uranium deal with a foreign government donating millions to his foundation), then I would definitely agree there would be a massive conflict of interest.

The dude can pass gas and the left would throw a fit about it.

I actually mentioned this in my OP, which you would have known if you had taken the time to read all of 5 lines...

But nothing was misrepresented. They supported him via donations and he advertised for the company.

Oh, to make it better, the COMPANY (Yes the Title of the article is deceptive) did not donate to the "Make Maine Great" PAC, One of the people on their board did with their own money.

originally posted by: DJW001
a reply to: Christosterone

Robbing Peter(taxpayers) to save paul(in this case union pensions) is not "saving American jobs"....

It's simple re-appropriation or wealth re-distribution...nothing other than the policy of a radical leftist who would see my tax money go to prop up a failing company...

We're speculating as to his motivation.

While I dont think what youre saying is completely out of the question, IMHO, its still unethical because of the donations.

As someone mentioned above, he hasnt yet been sworn in but IMO thats a technicality.

posted on Jan, 15 2017 @ 11:50 AM
link
a reply to: gladtobehere
Have you seen the LL Bean ad on TV were they use a James Brown soundtrack while a bunch of [snipped] frolic at the Ski Lodge? Akward


edit on Sun Jan 15 2017 by DontTreadOnMe because: The END of Hate Speech, subtle or otherwise, on ATS