A King with Virtues 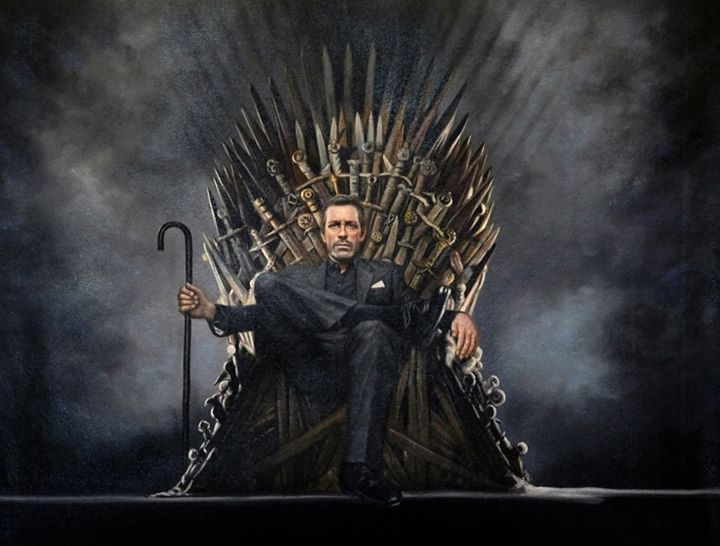 A King doesnt mean a great ruler nor does it mean a ruler can be a great King, a king who does his own biding can become to easily a tyrant of the people, but a King who does the peoples biding, can be burdened by the tyranny of his people.

I heard a modern western tale of the Noble King named Arthur, and his pass of ages. He walked past monument of ancient pillars that stretched all the way to the sky, twelve to be exact, it followed the moon in its phases with an iron sword in its places. No tale of Gypsies to be heard, but it is told by ancient lore that a gypsy thirteen hundred years before Arthur came ashore stole a pillar when they were just four. I bet the builders wanted to know how that occurred, but who am i to really know.

A story emerged with a royal creed, telling one of a Buddhist deeds. Five to be exact, and they sure made a lovely artifact.
Pillars of light and enlightenment, which are made to be of character, but thats the Tale of a Prince named Gautama.

I just know that dragons fly above, ever watching, to see who can light the pillars in the sky.

Like give me a hint at what your meaning.

Which brand of Buddhism are you referring to?
I've only studied Therevada.

People have Google you know, you make yourself appear silly

If you wanted the gif image

originally posted by: tikbalang
a reply to: grainofsand

If you wanted the gif image