posted on Jan, 13 2017 @ 08:05 PM
link
One has to be confident in one's self, aswell as the ability to sell even if it means something that isn't currently trending. So I've decided to sell many things I naturally don't. I never gell my hair. I never wear pink shirts and I never wear a necklace nor wear western style facial hair. Here i've done all of that and put my rock and heavy metal music aside to sin some long time favorite Conway Twitty. It's called make love to your female Slow Hand Conway Twitty! That's what pimps listened to before big pimpin thought he was big pimpin.

originally posted by: Lysergic
No encore?

posted on Jan, 15 2017 @ 07:04 PM
link
Feel free to sell yourself in here to scout and evolve your personal marketability. Are you capable of selling something you normally wouldn't... 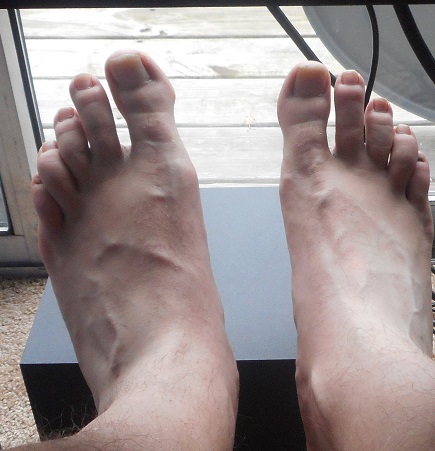 posted on Jan, 16 2017 @ 03:22 PM
link
He was one of them guys that he just had something nawing at the back of his mind and you knew it was big cause he wouldn't settle down just anywhere and his ability to detail the scene of the crime and hand pick exactly what was wrong with it.

They had a saying back then and it was along the line of cause I can't remember the exact words right now but he could see a beautiful woman and tell you exactly why she wasn't but at the end of the day you knew the same was true for his wife.

One of the balances to a man who pays so much attention to detail is that everything he might not have sold naturally is everything he's attracted to. So he might actually be after a female body builder but for some reason think she's the most beautiful woman on the planet.

And the truth is she ain't no more beautiful then the other women he pointed the flaws out in. I mean that's just the way life was.

Well it's good to see someone else in the world gets it you know the world is full of rapists pedophiles and 60 thousand of you losers.

What up where ya been shawty?

But when another person gets it and others can learn from it and cultivate good harvest for the winter that's when mankind is working in harmony with the lord.