The Spy Who Wrote the Trump-Russia Memos: It Was "Hair-Raising" Stuff

The Spy Who Wrote the Trump-Russia Memos: It Was "Hair-Raising" Stuff

The memos noted that this spy's sources had provided him with information indicating that Russian intelligence had mounted a yearslong operation to co-opt or cultivate Trump and had gathered secret compromising material on Trump. They also alleged that Trump and his inner circle had accepted a regular flow of intelligence from the Kremlin.

Whether the golden shower episode is a 4chan plant or not, there is plenty of grist for the mill here. It is a logical fallacy to disregard the entire dossier because one snippet of it is questionable. There are reports from multiple Eastern European intelligence agencies that there is more than one recording of more than one encounter, including audio, of Trump caught in compromising circumstances. It is clear that Flynn was in communication with the Russians the day the sanctions were announced.

A fine work of fiction
Its laughable folks believe this bs.
Trump is a germaphobe AND hotel owner, hes not so dumb as to do anything so juvenile

Fuel, seems to be plenty

Heat, seems from the hot air over quite a few weeks there could be enough

posted on Jan, 13 2017 @ 05:01 PM
link
Your name is fitting. Considering the story of flying too close to the son and getting burned. This story is the son and your about to get burned like the peegate story are you sure you want to go there? Honestly 7 days out and grasping at the last hope of freedom. But your wings pay attention to your wings because they are melting and your way to high you should heed the words of Daedalus.
edit on 13-1-2017 by digital01anarchy because: (no reason given)

People, regardless of their position or wealth, can do, say and enjoy things that many of us would find juvenile or weird.

The orange ball in the sky, that appears currently every morning, in the East is called SOL, i have never understood that as we don't currently communicate with other worldly civilisations who could confuse it with something else.

Most Earth dwellers in the English speaking world refer to it as "Sun" or "the Sun", when it burns you it's called "Sunburn", to protect you from the burning effect you use "sun tan lotion"

Son refers to the offspring of the human species (not the sun), then again, looking at your signature, English may not be your first language,

Otherwise, the story you mention is not plausible, Icarus, despite the best engineering principles of the time could never have flown in that fashion ...... which is why, in 2017 we still rely on Boeing / Airbus etc to name a few, to get us about.

I mean, wax to hold feathers together? did this dude not hear of Cyanoacrylate

He is also, imo, a pimp and a perve, not to mention at the time he was a bankrupt elitist. He is, imo, leveraged by the Russians in a number of ways on a number of fronts and his behavior and the behavior of his transition team belies his weak denials.

Pithy response, but devoid of any real substance. If you have anything of relevance to add to the topic of the thread, please feel free to do so. 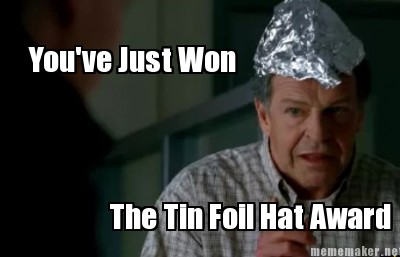 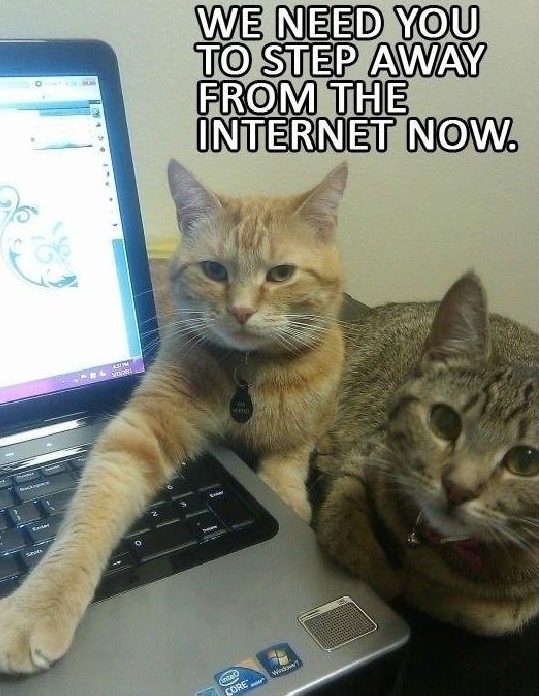 originally posted by: Icarus Rising
a reply to: BlueJacket

Any proof or does imo cover that?

What happens in the past that is too fantastic and beyond human comprehension to become history becomes myth. That in no way decreases its relevance or denies its occurrence, only occults its true nature. The closest thing the ancients could come up with to the actual substance used to hold the wings together was wax. There is actually a parallel to my topic in this response, but I will leave that to you to unravel. The fact that we don't want to believe something doesn't necessarily mean it isn't true. There, I gave it away.
edit on 13-1-2017 by Icarus Rising because: (no reason given)

For proof he is a perve I would point to the Billy Bush tape. I extrapolated pimp from his ownership of the modeling (escort, imo) service.

Ok. I will have to demur. I would say the cats are cute though, but they're not. One looks mean and the other one looks 'nipped out.

originally posted by: Icarus Rising
a reply to: corblimeyguvnor

For proof he is a perve I would point to the Billy Bush tape. I extrapolated pimp from his ownership of the modeling (escort, imo) service.

Trump likes to be pissed on..no way that is so unbelievable...LOL Not to mention that Trump appears to be attacking this report with a lot of vigor, making me think "he doth protest too much"

Right wingers and cherry picking what is plausible and what isn't LOL
edit on 13-1-2017 by bigdaddycruel6699 because: (no reason given)

originally posted by: Icarus Rising
a reply to: introvert


I think one's character should be a trait we look at when deciding if we support someone, but I don't care much about what they do in private, for the most part, and it may not be indicative of their overall character.

originally posted by: bigdaddycruel6699
Let me see, Obama is a secret Muslim, not born here, Michelle is a man which makes Obama gay, pizzagate ..etc All true?

Trump likes to be pissed on..no way that is so unbelievable...LOL Not to mention that Trump appears to be attacking this report with a lot of vigor, making me think "he doth protest too much"


Win Win, come off the fence