posted on Jan, 9 2017 @ 07:38 PM
link
In October, three F-18 Super Hornets released a total of 103 Perdix mini UAVs. During the test, the UAVs displayed the ability to make collective decisions, self heal, and fly adaptive formations. Unlike other UAVs, they are not programed ahead of time, but operate as a distributed brain, sending signals to each other and ground stations.

The UAVs fold up and fit in a chaff dispenser. Prior to this test, a 90 Perdix mission was flown during Northern Edge 15.

Well that was freakin scary. Imagining these random swarms of drones shown in the video have individual targets preprogrammed, small explosives to 'deliver'... or at least self detonate to prevent them from falling into enemy hands (whats the diff).

Also, why does this remind me of the book Prey by Michael Crichton?

The demonstration video was underwhelming. Either way, it's a cool concept, especially the AI components.

That's only the third large scale test. As they develop them more, the tests will get more interesting.

One of the more interesting requirements put forward for the next fighter is a skin that "heals" after taking damage. The UAVs here have that ability on a very small scale.

Are you referring to shear thickening fluid? I'm taking it the quotes around heal means it isn't referring to repairing damage.

originally posted by: Zaphod58
a reply to: GodEmperor

I'm getting the impression you are insinuating the use of 'liquid armor'.

The 'couple different ways' is telling me they are working on nano-repair-bots, or something of that nature.

You are leaving me with more questions than answers.

Wow. Thank you for the insight! 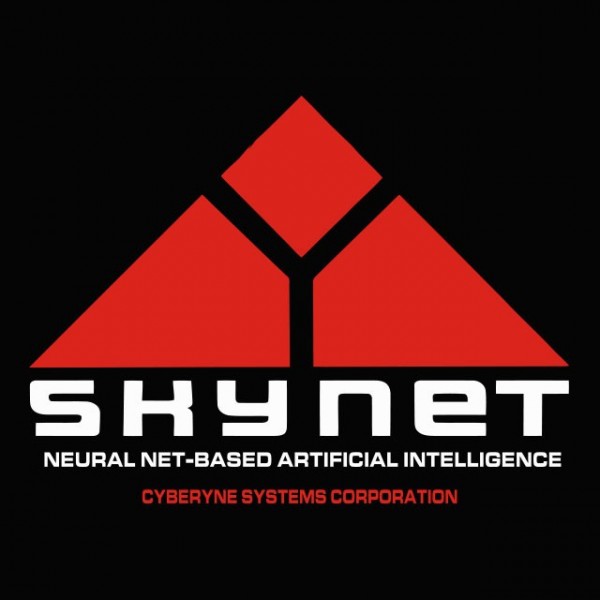 That's because right now, there aren't many answers. They haven't officially laid anything out beyond generalities, and are keeping things close to the vest.

originally posted by: Zaphod58
a reply to: GodEmperor

Most likely. There are some neat experiments that have been ongoing though.
edit on 1/9/2017 by Zaphod58 because: (no reason given)

posted on Jan, 10 2017 @ 03:38 AM
link
Sounds reasonable for what really we expect of such tech aka it seems like we can drop around 30 per plane which can cause much annoyance, given they're f-18's they're not expecting for them to be stealthy but suddenly we get a starcraft zerg rush and anyone who's played that game knows its a very effective tactic.

Different kits with some for suicidal actions on planes and other designed for ground trouble and being pretty small they're hard to defend against make it a rather juicy thing to have available i'd say.

posted on Jan, 10 2017 @ 08:15 AM
link
Wow this will drive the 'all drones are here to kill us' crowd crazy. I for one, after watching the video of the F18 dropping the drones as well as the map of their movements in absolutes amazed. Listening to the drones as they swarmed around sounded a bit funky .. like a plague of robotic locusts.

Very very interesting stuff. Especially the 'self heal' side of things now that IS more interesting. I wonder how long it will be before we drone display teams at air shows hah
edit on 10-1-2017 by ThePeaceMaker because: Added text

popmech has an article with a drone image. 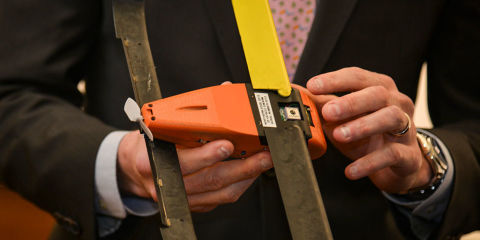 By the sound of the things it looks like the drones are electric. And popmech says that the drone uses a lipo battery so yeah. Pretty tough buggers. Carbon fiber and kevlar composite.

I wonder how many of these they could load onto a B-52.

Sort of like a self-healing network; it doesn't repair the damage, but rather uses redundancy to accomplish the same task despite the damage / loss.

ETA...it could also mean adjusting flight/operational characteristics to operate in a degraded mode. There's not a whole lot of aerodynamics involved in many drones, so the vehicles 'skin' integrity doesn't have a significant impact on flight if damaged. The most vulnerable elements are propulsion and control and these are things which aren't going to "heal" themselves (i.e. they may have redundancy, but they're not going to fix themselves).

originally posted by: GodEmperor
a reply to: Zaphod58

Are you referring to shear thickening fluid? I'm taking it the quotes around heal means it isn't referring to repairing damage.


Heard of self sealing fuel tanks? Rubber bladders that seal themselves after being punctured is one possible feature of 'self healing'.

originally posted by: mtnshredder
Crazy tech we have nowadays. It reminded me of this Audi commercial.

And the funny part is that is what they LET us know. They already have stuff ready to make public in 20 years thats way beyond this.