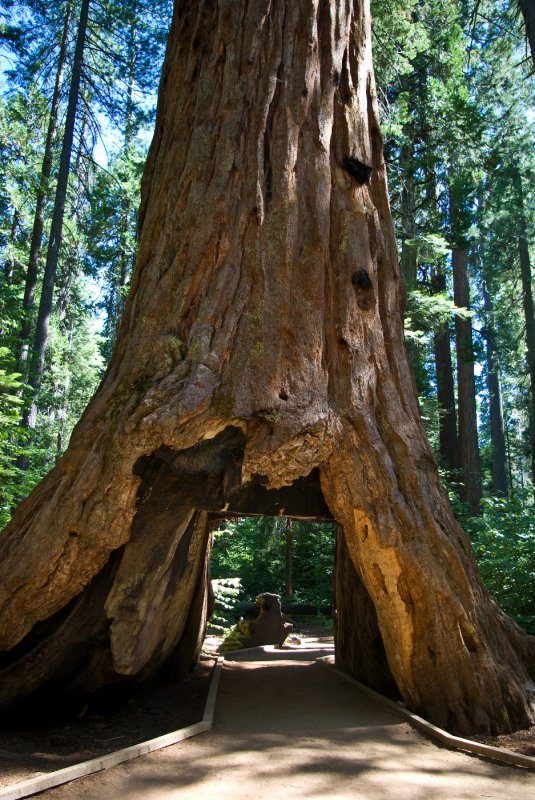 Pioneer Cabin Tree, an iconic giant sequoia in California’s Calaveras Big Trees State Park, was toppled during a massive storm that swept through the state on Sunday.

“The storm was just too much for it,” the Calaveras Big Trees Association wrote on Facebook along with images of the fallen giant taken by park volunteer Jim Allday:

This is the aftermath... 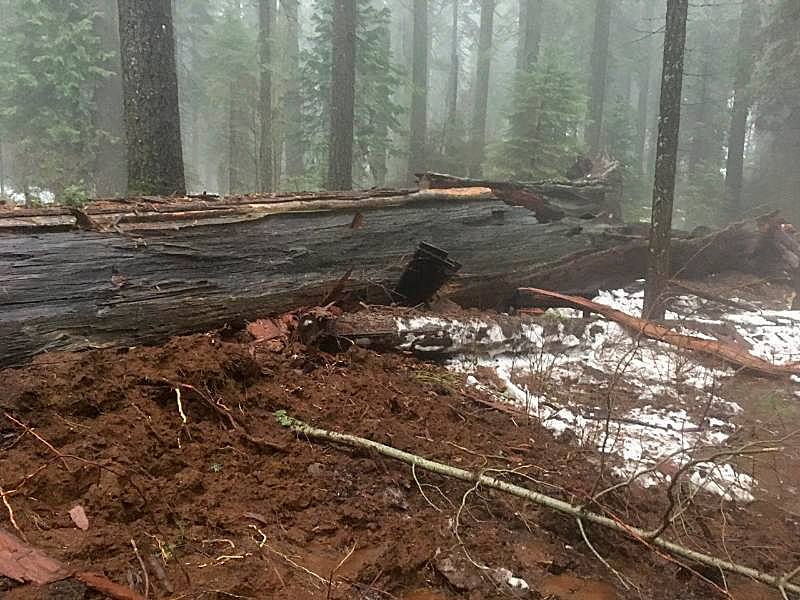 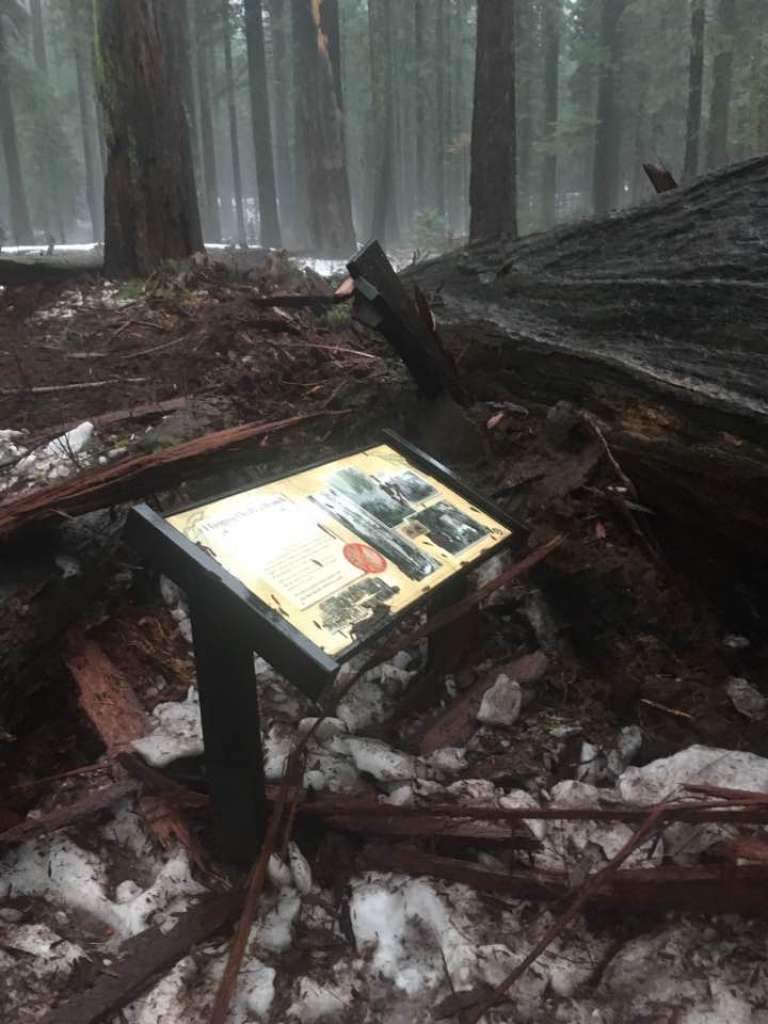 Well... that blows (no pun intended)

This was an item on my bucket list. I wanted to walk under the tunnel carved out in this tree on this trail, that's it. Guess it's safe to go ahead and mark that one off.

Just think of the history it has seen in its 1,200 years , it's a sad loss but it seems it was ready to go.


Wonder how many Adirondack chair you can make out of that thing?

Bummer though, I never made it out there to see this beast.

Well maybe not this one but I read that some are over 2000 years old.
edit on 192017 by Sillyolme because: (no reason given)

posted on Jan, 9 2017 @ 12:45 PM
link
This makes me really sad. I have never seen it in person, or any of those trees, but such a shame. I'm fairly certain it might not have fallen if people didn't carve it out. I can't believe there are trees that live that long.

posted on Jan, 9 2017 @ 01:08 PM
link
I read that it was carved out in 1880.. I would presume that the tree was already dead when they made that decision back then. That said, it must have been one heck of a storm to blow it over after 137 years, guess enough decay had occurred that its root system could no longer keep it anchored any longer.

posted on Jan, 9 2017 @ 01:11 PM
link
These trees are known for their great age (1200 years for this one?), but everything gets old and eventually dies...even trees; nothing lives forever.
Natural causes.

I would think that discussing the REASON this tree fell is very much on topic, including who may have been responsible. After all, cutting a road through the middle of a tree trunk is probably not in the best interests of the tree, though, quite frankly, this tree may have already had a hole through the middle of it when it was found and that fact exploited to create an attraction. Big Leaf Maples, for example, often are found in this condition. Further, the fact that a road was cut through the middle of the tree is the only reason we're discussing it. Otherwise, it's just another big tree that fell down in a storm, which happens every time there IS a storm. Although subject to much philosophical debate, if a tree falls in the forest, nobody generally hears it or sees it. It's not the least bit noteworthy. If you know anything about the Sequoia National Forest you will know that it's an illusion. The "forest" lines the highway and looks great from the road, but thousands of acres around this thin line have been logged. So the only reason this tree lasted as long as it did is precisely because there was a road cut through it and it was near the main highway. Otherwise, it would have been logged.
edit on 1/9/2017 by schuyler because: (no reason given)

Probably a good reminder not to tunnel through the heart of a tree and expect that not to do any lasting damage.

This tree was not in the best of shape prior to the tunnel being cut: 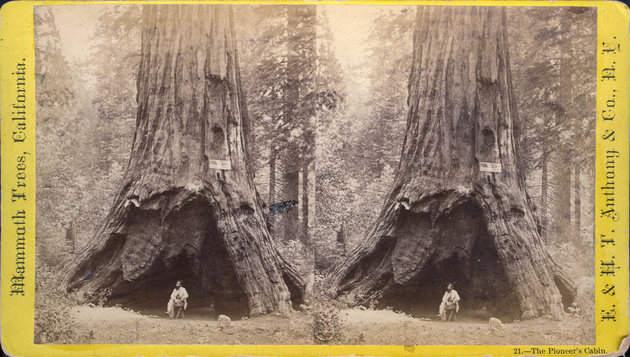 This photo is in the link.