My Top 10 anomalies of Mars

originally posted by: gortex
a reply to: Clonevandal

Nice collection of images but I must take exception to any top ten Mars anomalies thread that doesn't have Ratty at No.1. 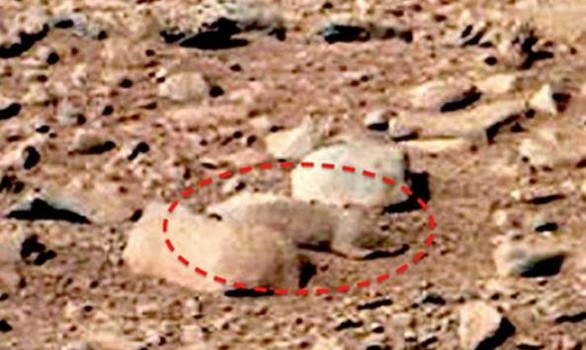 My favorite as well, but from my experience caring for many many rodents, that creature is without a doubt a Syrian Hamster (probably escaped from Aleppo). 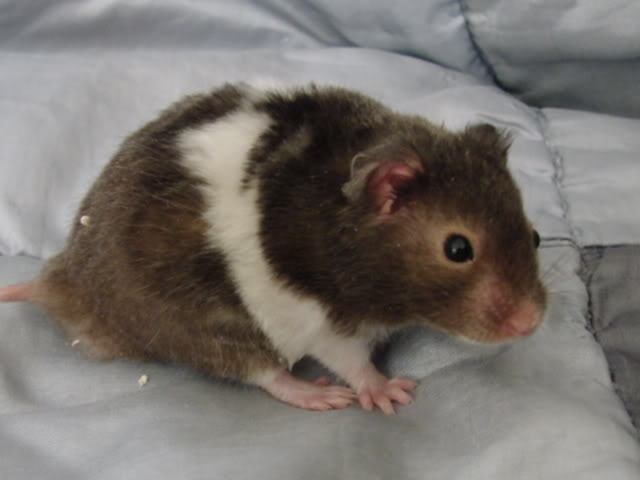 posted on Jan, 8 2017 @ 01:01 PM
link
If its not apparent what it is without being told what it is first, it's a rock. Not saying there isn't anything on mars, just that rocks are rocks.

In alll the off world exploration they have yet to find one smidgen of live as we know it. Not one.

Trillions of dollars in the ongoing search, thousands of launches tons of probes, landers, orbiters... nada.

Either they lie about it completely or its just another rock hunt. Keeping the 'search for life' meme alive is bolstered by all the pretend finds of ancient ruins and 'life' on other planets in the solar system. Since our tech isn't gong to be exposing even one other star anytime soon, they have to justify their ongoing hemorrhage of tax payer money by claiming theres water here and oceans there and maybe life under the surface, blah blah.

Its a rock hunt.