Out of time (4) Survival issues 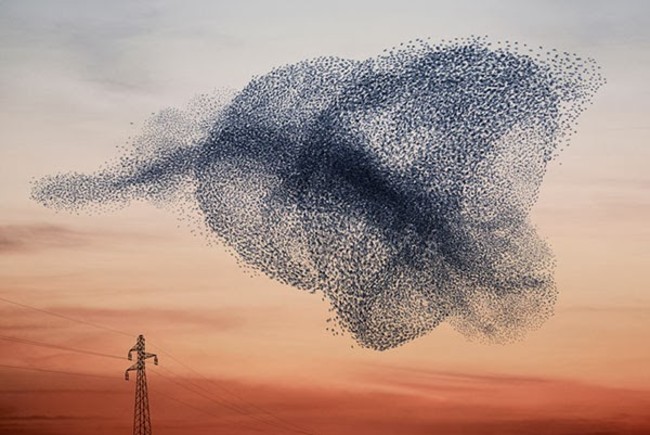 Having been in a family and observed others I have begun to see that each family has its spoken and unspoken rules.
Not only that, some family’s standards can be completely different to others. Rather than point at skin or culture, I went down the road of seeing how they go about survival. Mostly everyone is the same with regards family, but there are a certain group that are prepared to sacrifice their children for what they consider the higher good. This is where the difference is notable, my only conclusion to this is hive mentality. and (SI) 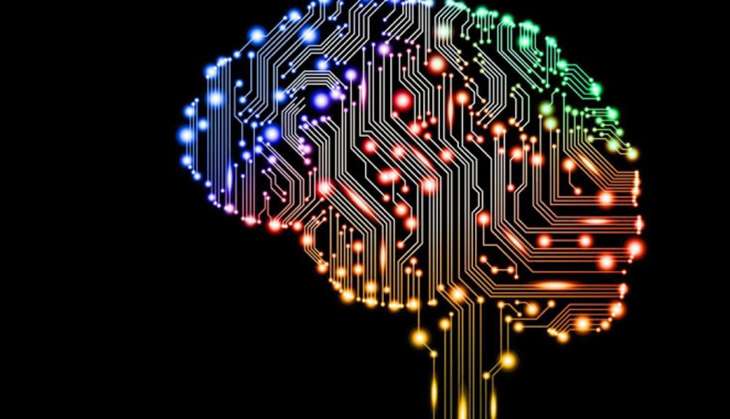 Swarm intelligence (SI) is the collective behaviour of decentralized, self-organized systems, natural or artificial. The concept is employed in work on artificial intelligence. The expression was introduced by Gerardo Beni and Jing Wang in 1989, in the context of cellular robotic systems.[1] SI systems consist typically of a population of simple agents or boids interacting locally with one another and with their environment. The inspiration often comes from nature, especially biological systems. The agents follow very simple rules, and although there is no centralized control structure dictating how individual agents should behave, local, and to a certain degree random, interactions between such agents lead to the emergence of "intelligent" global behaviour, unknown to the individual agents. Examples in natural systems of SI include ant colonies, bird flocking, animal herding, bacterial growth, fish schooling and microbial intelligence. The application of swarm principles to robots is called swarm robotics, while 'swarm intelligence' refers to the more general set of algorithms. 'Swarm prediction' has been used in the context of forecasting problems.

I have observed in certain groups two strong distinguishing factors, 1) the enjoyment of killing and destroying others be it their plans or even people. This can be in part a strategy to keeps things good for the hive and num. 2) simply an act of power of one species over another. When viewed separately it looks as if the act is purely pleasurable and simply done because it can be done.
If one things stands apart from this group its their life plan strategies seem to be across time, they feel as if their hive is not just here now. But rather it is a hive that exists as one throughout time, their confidence it that they feel they can swim through the hive and return to any given point in time. Their arrogance is that they feel superior and entitled to kill whomever whenever. It is just a wild guess, but it is highly likely that they are just a group of avatar clones. Time travelling clones, their only true fear is they know there are many other groups above them. Will there be a Judgement day?
Hope this transmission reaches home and that each of you are able to benefit from this transmission.
edit on 5-1-2017 by ancientthunder because: missing s

so they use manipulation to cause downfall ... or use fear tactics to cause delusion or death if i get your point.

something like that, is mentioned in buddha surangama sutra...

what do you propose in your opinion is the way to get them off?

mantra?
prayer?
or simply ignore their presence, as i understand we give them power with attention?

or even better, can we transform them to our own forces for good?
because i read about teachings where they maybe appear simply due to our own past selfish actions and with pure altruistic intentions we should be able to...

well to be honest, i have no experience whatsoever and i am just typing what comes to mind...so any helpful opinions are encouraged or welcome.

posted on Jan, 5 2017 @ 02:23 PM
link
I dont know really to get them off, may not be possible. It may just be a case of knowing whats in the jungle and steering clear. Perhaps when you take that stance they automaticly find you a nobody and visa versa. You both have simply nothing to offer each other. A bit like cats and chikens they just ignore each other.On the otherhand it may be a bit to superficial on my behalf. Simply put, be aware and fearless, know what is happening around you and when needed apply pressure. a reply to: UniFinity

so they use manipulation to cause downfall ... or use fear tactics to cause delusion or death if i get your point.

a reply to: UniFinity
They use manipulation to misslead you down a path that suite their agenda, when you look at it as suvival.
The ball game changes, they are just intent on winning.