I created this thread – David Icke just exposed himself . . .


A few people in that thread asked me to interpret their avatar, it was fun.

So I thought I’d make this thread and see if anyone wants to have some fun and allow me to interpret their avatar?

Here is how it works:

You post an image of your avatar (the one you are currently using) in the thread and I’ll tell you what I see and pick up on.

I’ll use the avatar I’m using at the moment as an example; 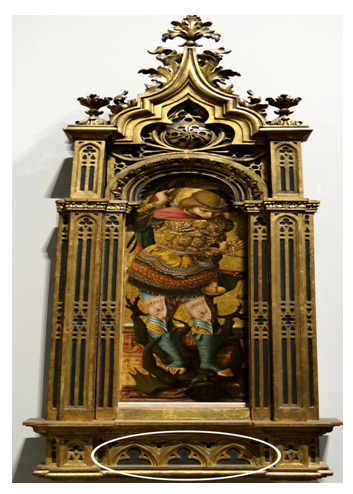 My avatar; what do you see funny man?

Saint Michael was the archangel who led God's army against the rebel angels led by Lucifer and cast them out of heaven. In paintings he is often shown in armour, defeating the devil. He is also sometimes shown holding a set of scales in which he weighs human souls as here in Crivelli's painting of him.


I am interested and fascinated by renascence art, all art.

I’m a bit of an arm chair expert on the subject.

I find renaissance art to be littered with esoteric symbolism and meaning.

I have been to see this painting and many other renaissance works close up, in galleries, in private homes and anywhere I can get to.

I chose this avatar because I love peacocks; I think they may just be my favourite bird.

Saint Michael is dressed as a peacock.


Also he his kicking the devils arse (all cheer).

You can learn about Triptych:

So what does this avatar I’m using say about me?

I’m fascinated by the number 3 - Triptych.


I, like every normal and sane person, do not love or worship the devil.

There is another reason I love this work of art, its right there for all to see.

Maybe some of you can see it?


If anyone wants to play along and have some fun, post your avatar.

That's about my take on it but if you read his other thread.....I'm expecting to find out how I'm a Freemason and part of the Illuminati.

originally posted by: FTURE
You and your avatar . . .

originally posted by: FauxMulder
Look to the left, lets see what you got. 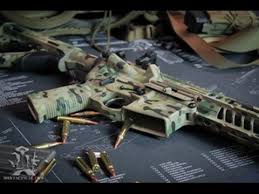 You're a meat eater.

originally posted by: Neith
Hail the God of Six

You like butterfly's and cant wait to be one.

originally posted by: tikbalang
ALICE IN CRAZYLAND WITH SUPER MARIO! 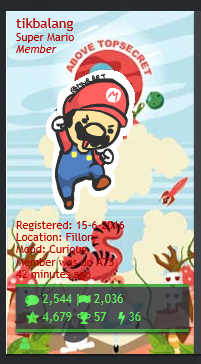 Youre Italian and a Roman Catholic.

And Peter is your hero. 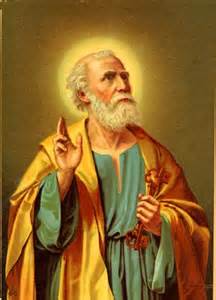 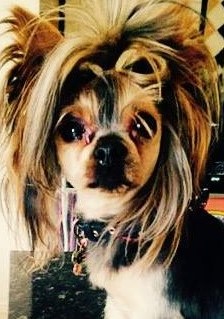 You love God and dogs.

originally posted by: FTURE
Youre a Freemason.

Wow, no one ever got that right before you did.

Duh. I said as much.

Nope. I don't wish my time away.

Im sure she will be thrilled to read you like brunettes.
edit on 3-1-2017 by FTURE because: (no reason given)


I was convinced the pretty lady you went to Italy with is your wife, and her hair is red.