If Radical Islamic Terror does not exist then why is the NYPD placing truck barriers for the BD?

Better safe than sorry...gotta get ready for New Years


The Police are not the bad guys here. Its that kind of thought process that gives the real Criminals power over the Law System.

originally posted by: twfau
Who is actually saying there is no radical Islamic terrorism?

I really hope you're trolling.


Who will they blame then?

You SEPARATE the evil of terrorism FROM Islam

That`s the muslims responsibility to do that and they haven`t been doing it, it`s the same problem that the black community is failing at.

if you have radicals and criminals within your community it`s your responsibility to deal with it so that your whole community isn`t labled radical or criminal.
They know their own community better than an outsider does,their community created the problem so they should know the best way to deal with the problem.


I wonder if the NYPD has succumbed to Islamophobia. Seems a bit overkill for just a tiny percentage of "extremist ideology".

And if you couldnt tell already im being extremely sarcastic at Obama's refusal to mention RIT throughout his 8 years in office. Also as a fellow supporter of Cops it is extremely scary that it has gotten to this point where we need truck barriers to celebrate New Year's.


What kind of nonsense are you spouting now? No links, no sources to back up your OP. So where did you get the idea that Islamic terror does not exist? It certainly does, and will continue to exist no matter who is parked in that office, and suggesting otherwise is patently ridiculous. Rants don't belong in this forum, and that is precisely what this is, incoherent ranting.

NYPD explained precisely why they added blocker trucks to the protocol this year. And no one said anything about terrorism not existing, Islamic or otherwise. In fact, that is exactly the reason for the added measures...they cite the situation in France.

According to the fundamentalists, they are called Apostates. 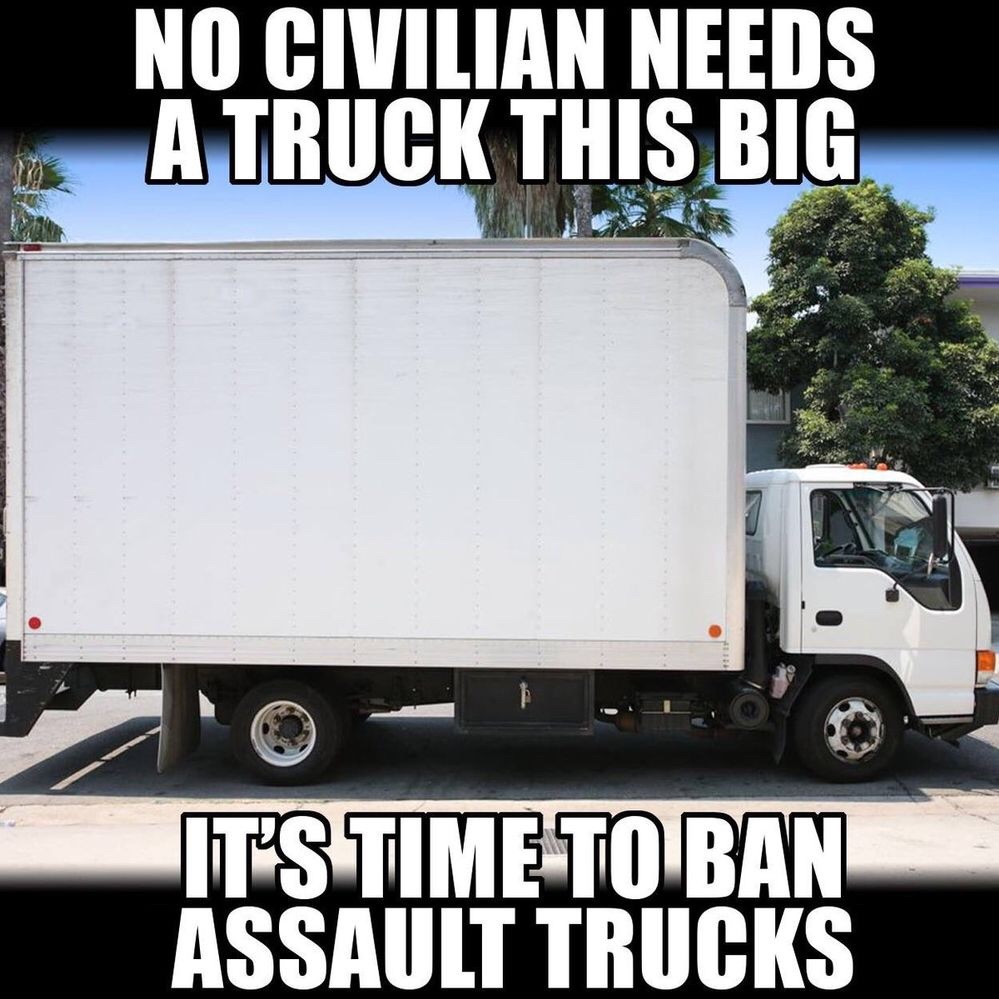 But they haven't renounced their religion in their opinion. They still call themselves Muslims too. They say that they are the True Muslims and the Radicals aren't.

Since the problem is defining who's who and not mixing the two together then there needs to be a literal difference in name or deciding who's who or whatever.

Because it's true that if you just label all Muslims as Terrorists, your labeling your own Muslim allies as terrorists too. Same way in reverse and that's causing problems. Sheep are sheep and wolves are wolves.

And limit the size of the engines and tires !!

Did you purposefully ignore the part about it needing to undergo a reformation to make some kind of grandstand? As much as i hold disdain for what even modern Christianity has done to my nation, i understand that REFORMATION era onward was nothing like the medieval ways of the early church.

It was sarcasm. Just heads up.

originally posted by: LesMisanthrope
a reply to: AboveBoard


What IS at issue is whether or not to piss off all of Islam because of the terrorists that use it's name to commit atrocities against man (and God). It is a question of NAMES. Why do you include "Islamic" in this?

Because it is Islamic terrorism. Muslims should be pissed at others using Islam to justify the mass slaughter and terror of human beings, not those who call a spade a spade.


That's a ridiculous comment, how do you know they are not pissed. These terrorists are fanatics, the rationale is never clear, and just like every fanaticism the biggest threat is to their, 'own' people, to whom they have done so much destruction, and give not a fig. it's all about power, as it is in western civilisation, no great shakes there when you comprehend the realities. Just different ways of doing it. But I guess you know that.

Unfortunately the "Islamic Reformation" is the Wahabi and Salafist approach.

Backwards rather than forwards.

Pan Arabism did not survive the fanatics and the attentions of the Western "intelligence" organisations.

The "Mossadeq Crisis" in Iran is an instructive example.

A united and progressive Islamic civilization would upset the state of Israel and the plans of the Oil industry.

posted on Dec, 30 2016 @ 06:51 PM
link
Hmmm, it does seem like a good idea, just in case there are some whacko's looking to cause mayhem. Of course, I hope the trucks are well secured and not kept warmed up because if someone steals one of them and decides to point it into a crowd there's little to stop it and 16-20 tons rolling along would be a bit destructive, i would think.

Anyhow, here's to wishing for a peaceful celebration into 2017 for all!

posted on Dec, 30 2016 @ 07:12 PM
link
Exactly who has ever said radical Islamic terror doesn't exist? Why do you guys have to exaggerate so much to try to make a point?. It's as if there is no middle ground. For f*cks sake..this is utterly ridiculous.

Islam is an ideology, a religion, not a person. Maybe you guys will figure that out one day.

It's not worth the effort it will take to even try and explain what I'm asking.

originally posted by: Stevemagegod
I wonder if the NYPD has succumbed to Islamophobia. Seems a bit overkill for just a tiny percentage of "extremist ideology".

And if you couldnt tell already im being extremely sarcastic at Obama's refusal to mention RIT throughout his 8 years in office. Also as a fellow supporter of Cops it is extremely scary that it has gotten to this point where we need truck barriers to celebrate New Year's. The Trump Administration can't get here quick enough.

that's the new hype they created as 'attacks'... where untill a year it was highschools ?