She is Jackie Evancho and she has been selling music like crazy ever since she accepted.

Many other "big name" people declined probably because it's Trump.

Good luck to this girl. She has a great singing voice !!


Jackie Evancho broke from the pack and agreed to sing the national anthem for Donald Trump’s inauguration is laughing all the way to the bank after sales of her latest album quadrupled and record stores had to restock twice to keep up with demand. Enancho’s album is now Number One on the #1 on Billboard’s Classical Albums chart. Let that be a lesson to all of those losers who turned him down for political reasons.

It was first rumored that Elton John would perform, but that was quickly denied. Then Italian singer Andrea Bocelli backed out after receiving too much pressure from fans. Many others, including KISS, Celine Dion, and Justin Timberlake have declined performing for Trump, as well.

But Jackie Evancho, a runner-up on the show “America’s Got Talent,” put all politics aside and says she will perform the national anthem at the celebration, despite other A-lister’s objections.

here's another one of her songs..... "Jackie Evancho - Writing’s on the Wall"

yeah she really is an amazing singer, I remember seeing her when she was about 10 years old singing at the white house Christmas tree lighting ceremony, yep really amazing.

People on the left said they would boycott her if she sang at the inauguration, fair enough. I never did, she can sing wherever she wants to. And good for her at 16 to sing at an inauguration. I would never boycott a child getting her start in life.

People on the left actually said to sing proudly and bring her sister to stand next to her in front of Pence...a man who has said horrible things about trans people.

posted on Dec, 26 2016 @ 09:28 PM
link
I will be surprised if she actually performs. The January cold has forced many performers to "lip sync"...even Yoyo Ma mimed along to a recording. Otherwise good for her.

You guys aught to hear me sing. I think its my God given gift. I absolutely love to sing. I practice daily, sometimes for hours, and sing in church a couple times a month. My dad is real proud

(post by Deny Arrogance removed for a manners violation)
MysticPearl

I know Hillary, Kaine and Bernie are rooting for her! 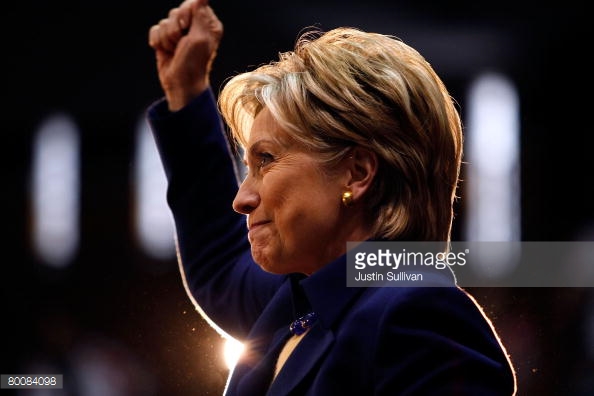 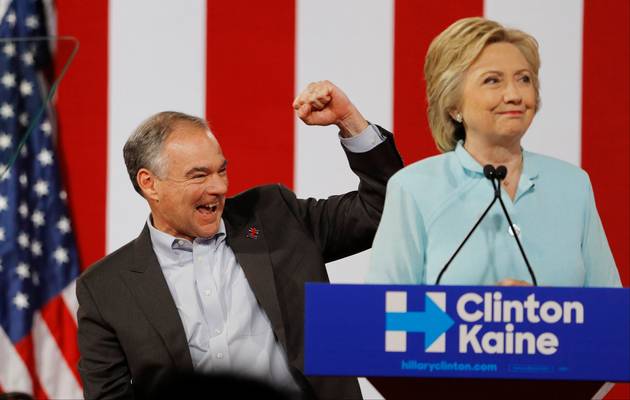 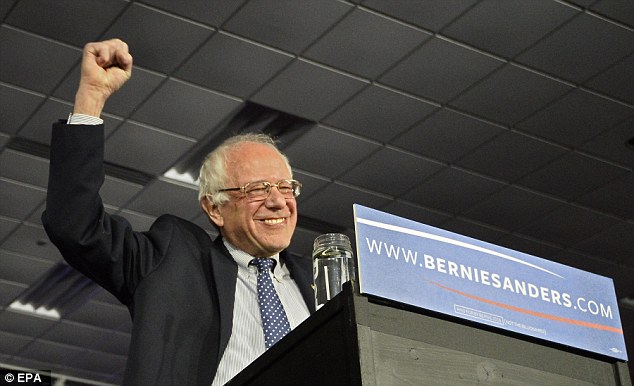 Sales through the roof, eh? Congrats to Jackie Evancho!

BTW.. Did Hillary's "Stronger Together" book sales ever eclipse the 5,000 mark?

Link your music, I'll listen to (nearly) anything at least once. I'm a singer too but I don't really claim to be anything special. Singing, for me, is mostly in the service of the songs I write.

posted on Dec, 26 2016 @ 10:45 PM
link
a reply to: MiddleInitial
I do vocal excercises starting at 430am most mornings, and several times a day, then sing for hours. I focus on voice control, and band width I guess you would call it. I did buy a quality microphone on amazon and am ready to record, but havnt yet. Ive been requested to sing multiple times, but I don't like getting on stage. I feel the songs in my heart. Its a very emotional thing to me. I need to figure out how to get past this, and share my joy with others

posted on Dec, 26 2016 @ 11:49 PM
link
Jackie Evancho is amazing..I dont care if she is singing in the heralds of the anti-christ taking power from the world..its gonna be a wonderful performance and she is simply a sweetheart.

Don't hold your breath waiting for evidence to back up that slanderous claim.

Reidra regurgitates all the progressive talking points and fake news but almost never backs anything up with facts or evidence.

While I have no say on the content of redra post, this fake news bs is rediculous.

ATS has known the msm is fake for a long long time. It ain't just liberal progressives either it's conservatives who like moral legislation.

The worst thing I could find was Hoosier s should decide transgender bathroom issue, not feds . It does not even equate into an opinion on transgenders in general, but as a states right issue. In fact, it was fairly neutral as he really made no comment in favor or opposition to transgenders.

Regardless, this young lady has a sweet voice. I hope she sticks to this positive music and does not get sucked into the vile hole of corruption that the record companies use to turn innocent girls into compliant promoters of smut for wealth and fame while selling their body and soul like a cheap commodity.

Not sure why this is news worthy exactly, but good for her. Smart move. She'll be famous for doing this no matter what now.

Even if some people don't like her for doing it she'll be famous for doing it just the same and will be respected for doing what others wouldn't.

All in the name of America.

Anyone giving her any sh*t for doing it is in the wrong. Someone has to sing the anthem and she has enough courage to do it even though she knows opposition will be present. Good for her.

Wow, sounds like you've got a lot of love for it. If you didn't, the discipline wouldn't follow. Recording can be complex. Make a friend who likes this activity and you'll increase your progress. Do you have anything I can listen to?

If you don't love the stage, don't force it. Like anything else, you really have to want it first and foremost. I don't pursue performance opportunities anymore because I never truly enjoyed playing in front of people.